The famous singer recalled a “brief but unforgettable” moment, when she met the people’s Princess at a Vogue party, shortly before her death. Ms Carey claimed that she struck an immediate empathy and connection with Diana, based on their shared experiences of dealing with public scrutiny. Writing in her biography ‘The Meaning of Mariah Carey’, the pop sensation said: “We were both like cornered animals in couture.

“I completely recognised and identified with her.

“We shared that understanding of how it felt always being surrounded by people, all of whom might not be trying to hurt you, but all of whom are trying to do something.”

Shortly after their meeting, Diana would tragically be killed in a car crash in Paris, while being chased by paparazzi. 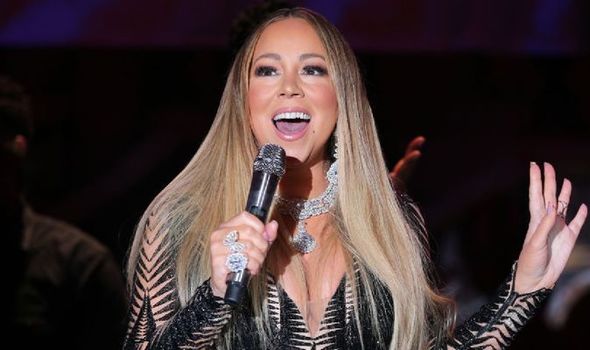 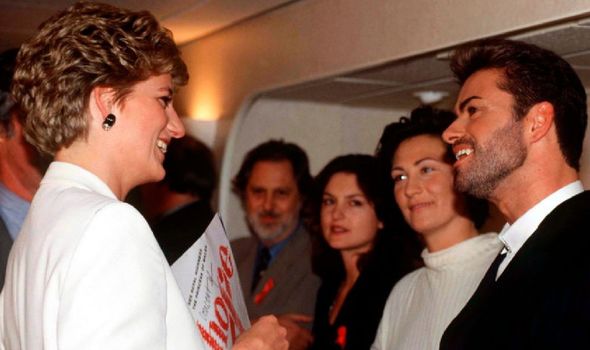 Ms Carey’s account is one of a number of lesser known stories about the People’s Princess which have come to light of late.

Mr Buffett said her confession about a famous politician she found attractive surprised other guests – and also described a separate meeting which left him stars truck.

He said: “I was in a room alone one time with Princess Di at a party. 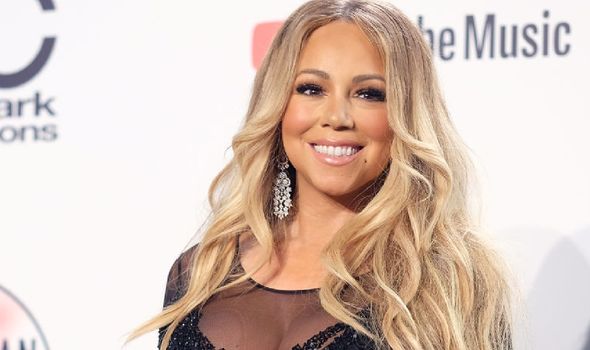 “Somehow we found ourselves in this library and I — in 15 minutes, I don’t think I could take it.

“I had trouble remembering my name, I couldn’t — I couldn’t think of anything to say, and it was a total disaster.”

In their second and last encounter before she tragically passed away, the pair had attended Washington Post publisher Kay Graham’s party.

Both guests were sat across from each other at the dinner table with American businessmen Barry Diller and Teddy Forstmann sitting at either side of the Princess. 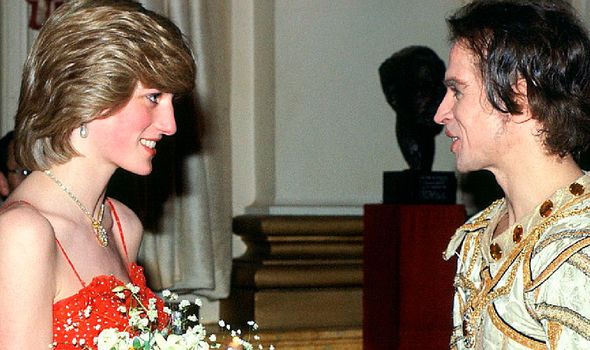 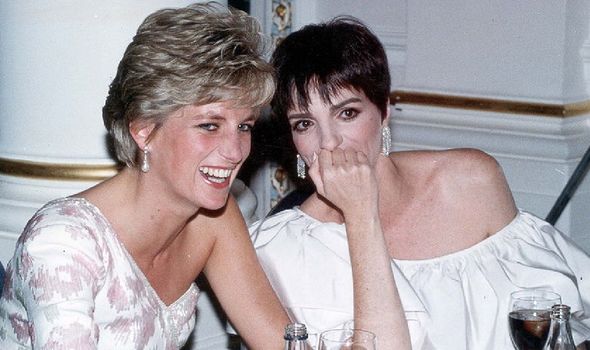 Mr Buffett recalled being contacted by media outlets weeks later to ask him what Diana spoke about during the evening ahead of her death.

He added: “I didn’t tell them, but I will tell you today that a comment she made, which was absolutely true, and I can see Barry and Teddy’s faces as she said it.

“She had been at the White House that day and she said that Bill Clinton was the sexiest man alive.”