Princess Anne is ‘boss at home’ says Mark Phillips in 1973

Captain Mark Phillips marks his 74th birthday on Thursday. The former Army officer was the first husband of Princess Anne, the only daughter of Queen Elizabeth II. They were married in 1973 but divorced 19 years later; the pair had two children — Peter Phillips and Zara Tindall. Anne and Mark have maintained an amicable relationship and have been spotted at public events together over the years. However, according to experts, Mark suffered a more testing relationship with other members of the Royal Family, namely King Charles III and the Princess Royal’s other brothers.

According to reports, Mark’s relationship with his brother-in-law was rocky from the beginning and the then-Prince of Wales devised a cruel nickname for the Captain.

Speaking on Channel 5’s ‘The Royal Family: Affairs and Infidelities’, royal correspondent Richard Kay explained: “The Royal Family itself were not terribly kind to Mark Phillips.

“It was said to me that Prince Charles christened his brother-in-law ‘Fog’ because he was dense and thick — not much going on.”

Paul Burrell, former royal butler, added: “Andrew and Edward were young then and they used to have a joke. 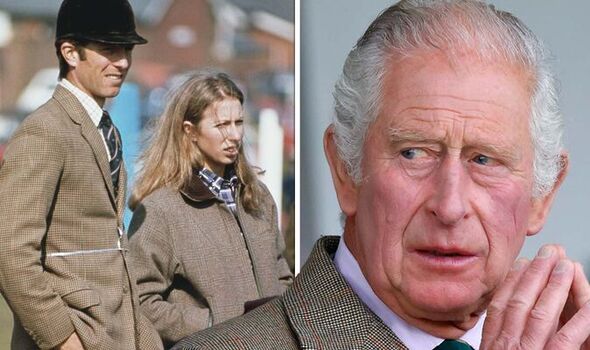 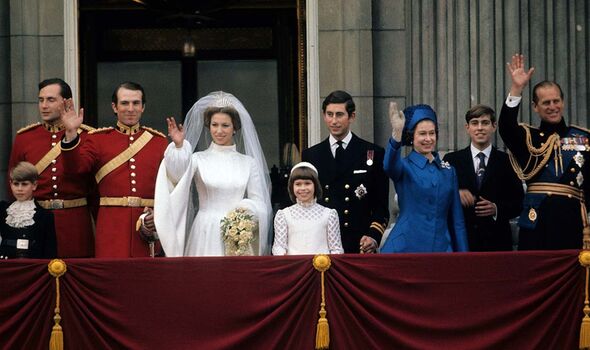 “Let’s see how long it is before Foggy talks about a horse — and they would time him to the second.

“Royal life brings stresses and strains on those who marry into it. Mark Phillips was generally an ordinary boy [and] he couldn’t survive it.”

It is thought that Charles was particularly hard on his brother-in-law because he was away with the Royal Navy in the Caribbean when he heard the news that his beloved sister was engaged.

As the two eldest of the Queen’s children, Charles and Anne grew up with a tight bond and the Princess became a close confidante of the future King. 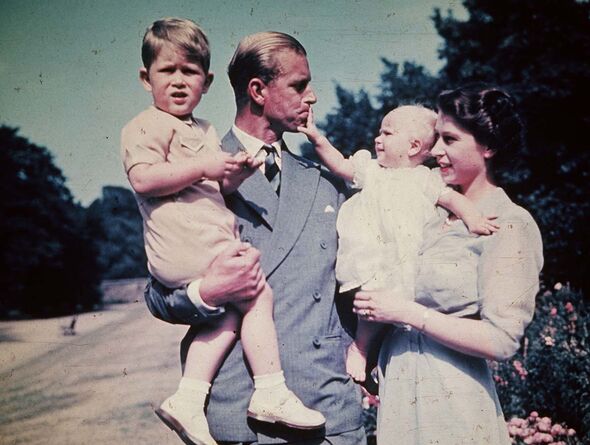 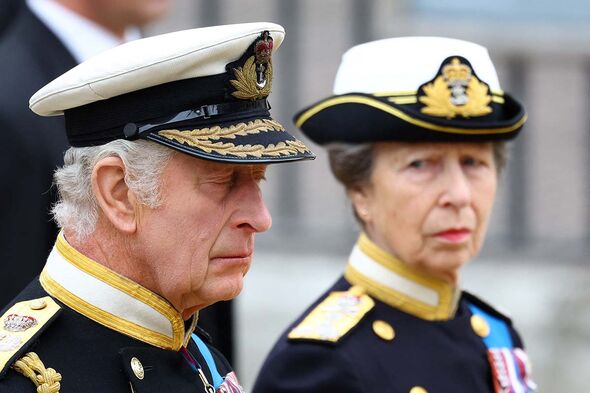 According to Charles’ biographer Howard Hodgson, if she married, Charles feared he would no longer have “first call on her affection”.

However, biographer Nicholas Courtney argued that the nickname Charles bestowed on Mark was unfair.

He said: “Those who call him ‘Fog’ (wet and thick) and see him blundering on a television chat show should listen to him instructing his riding pupils before forming an opinion of him. At home, his former nickname of ‘Chief’ is more appropriate.”

Mr Courtney referred to Mark’s background in the Armed Forces, where he served as a Captain until 1978. 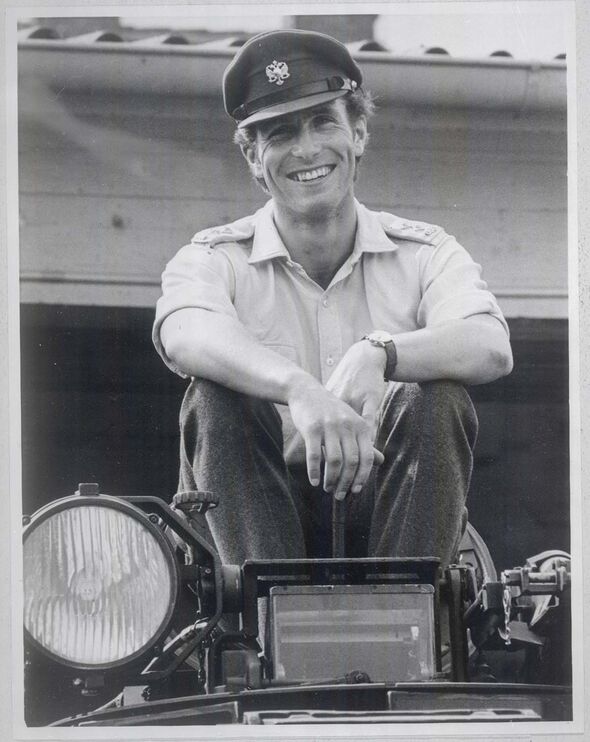 However, in 1989, the couple announced their separation and three years later, they divorced, signalling the end of Mark’s life as a royal.

Royal divorce was relatively rare at the time, with Princess Margaret being the only royal to have divorced since King Henry VIII, meaning the news of their split shocked the public. That same year, Charles and Andrew announced their respective separations from their wives — Diana, Princess of Wales and Sarah Ferguson. The two Princes got divorced from their spouses in 1996.

Both Mark and Anne remarried — the Princess wed Sir Timothy Laurence in December 1992 and Mark equestrienne Sandy Pflueger in 1997. 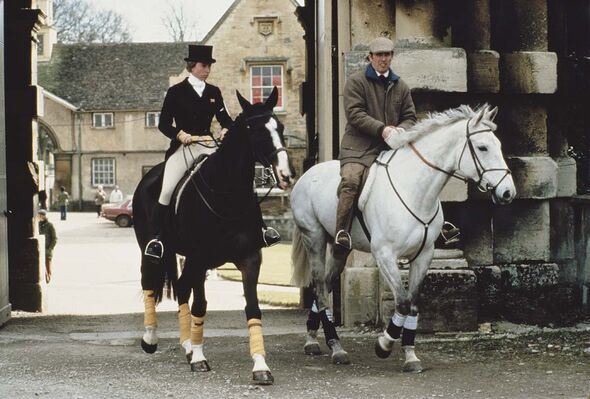 Anne and Sir Timothy are still together and live at Gatcombe Park, but Mark and Sandy split in 2012.

The Princess and her former husband were reunited at the wedding of Mark and Sandy’s daughter Stephanie earlier this year.

Anne watched Mark walk his daughter down the aisle at St Mary The Virgin Church in Tetbury. Anne and Mark were joined by their two children and Stephanie’s half-siblings, Zara and Peter, as well as their grandchildren Savannah, 11, and Isla, ten, Mia, eight, and Lena, four, who all acted as Stephanie’s bridesmaids.

It has been reported that Mark is now dating Belgian equestrian Florence Standaert.