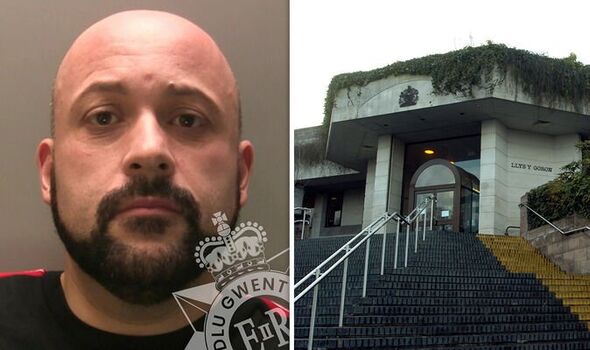 Jody Oliver, 44, led two separate “fantasy lives” – telling his wife he was a successful businessman and his male fiancé he was a captain of a luxury cruise ship. A court heard Oliver, who has three children, created the persona of a cruise ship captain, including dressing the part and forging company documents.

The conman told his wife he was involved in a number of successful business, including those in the travel industry, which meant he had to work away most weeks.

But he was actually spending time with fiancé Rhys some 40 miles away – and he used an alias to keep his martial status and children a secret from the man.

Oliver, though, was sentenced to six years in prison yesterday after pleading guilty to fraud.

Sentencing Oliver at Newport Crown Court, Judge Richard Williams said: “Your motivation was your profound dishonesty and willingness to leech off those of your acquaintance.”

Some of Oliver’s victims were his fiancé’s relations, the judge was told. 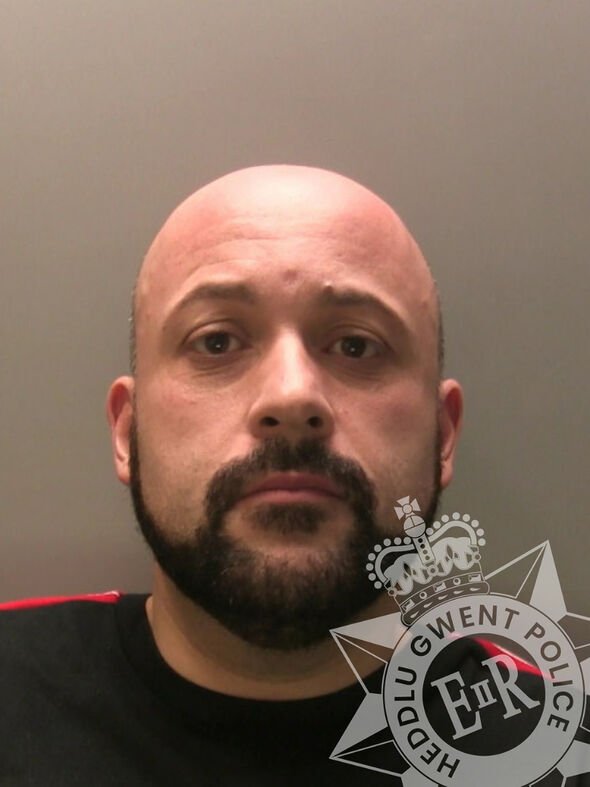 Oliver told his wife, with whom he lived in Brecon, mid Wales, he had interests in a number of businesses, including a fleet car operation, a gaming machine business, and a funeral parlour.

He spent a significant amount of time, though, with Rhys in Newport, lying about his name and age. Rhys, whom Oliver met on a dating website, proposed to the defendant and the couple planned a wedding in Aruba in the Caribbean.

Andrew Davies, prosecuting, said: “The defendant was at the centre of an intricate web of lies and deceit. He did not care who he hurt or sought to swindle and lied even to those he professed to love. The defendant used different names and job descriptions to obtain money and to live a life that he could not afford. He was living two separate fantasy lives – neither of which he could sustain with legitimate income.”

The defendant went to great lengths to carry out the “masquerade”, dressing as a cruise ship captain complete with bogus corporate lanyard, producing fake letters, documents, and payslips from the firm, setting up fictitious email accounts supposedly from fellow Carnival employees, and providing details of excursions, ships, and flights to his victims. In total Oliver scammed people out of £320,000 for the non-existent holidays.

While this was happening Oliver was operating two banks accounts, one in each name, was taking out high-interest loans, and was gambling huge sums of money – in one year alone he lost £136,000 through gambling. He and Rhys were also planning to buy a £685,000 house in Old St Mellons, Cardiff.

The court heard that when the cruises people had booked failed to materialise the defendant created a series of excuses including technical issues with the ships and problems overseas but that some of these victims went so far as to pack their bags and wait for the transfers to the ships which were never to arrive.

In January 2019, some of the people who had paid for cruises reported their concerns to the police and the following month he was arrested at his parents’ house in Presteigne, mid Wales.

He answered “no comment” to all questions asked but gave a prepared statement to officers in which he said he had been diagnosed with a brain tumour which affected his memory. In a subsequent interview, he said he was not suffering from a brain tumour but had problems with his sinuses.

In further interviews he denied ever claiming to be a cruise ship captain, saying people must have been mistaken. He claimed he was just called ‘captain’ as a nickname as he was “fond of the sea” though his wife later confirmed to police that he in fact got sick when he went on the water.

The court heard a series of impact statements from his victims in which they detailed the financial and emotional impact of his fraud. One called him “evil”, another called him a “parasite”, and a third a “lowlife”. One noted it was sad that someone could look you in the eye and lie to you while taking money you had worked and saved hard for. In her statement to the court, the defendant’s wife detailed the effect on her and her children of Oliver’s double life.

Matthew Buckland, for Oliver, said at the time of the offending the defendant’s life had been “spiralling out of control” as he confronted his feelings and had felt unable to communicate with those around him about the path he wished his life to take. He said it must have been obvious to his client how the situation would end and he now recognised how much damage he had done to people’s finances and to their trust in people.