Martin Bashir is a journalist and news anchor who rose to prominence following a BBC Panorama interview with Princess Diana in 1995 following her split from Prince Charles. The programme was watched by nearly 23 million people in the UK alone. Following the documentary with the Princess of Wales, Mr Bashir also conducted a famous fly-on-the-wall show with pop singer Michael Jackson on ITV.

Why is Martin Bashir being probed on the Princess Diana Panorama interview?

Mr Bashir is being probed after claims he misled Princess Diana’s brother, Earl Charles Spencer, to secure the famous interview with the royal.

He is suspected of having engineered the meeting with the Princess of Wales by showing a host of fake bank statements to Diana’s brother.

In 1996 the BBC carried out an internal review of Mr Bashir’s behaviour in the run-up to the interview, which judged that the fake statements, reportedly forged by a BBC graphics designer, had not helped to secure the meeting.

The investigation concluded: “The BBC has been able, independently, to verify that these documents were put to no use which had any bearing, direct or indirect, on the Panorama interview with the Princess of Wales.” 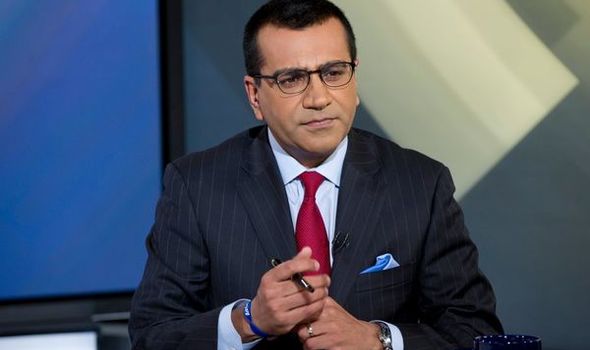 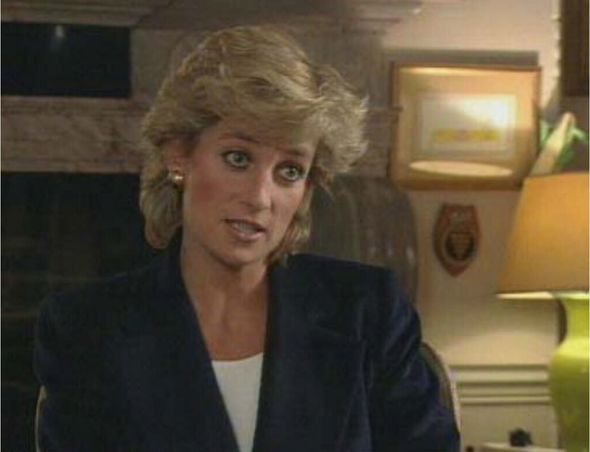 Mr Bashir, 32 at the time of the interview, has now been accused of preying on the vulnerable Princess’s fears that she was being spied on by MI5 in a bid to secure the explosive interview.

Friends of Princess Diana have described how she was convinced the intelligence services were watching her.

The fake bank statements appear to have been designed to potentially exploit those fears as they showed payments of £10,500 to Alan Waller, the former head of security for Earl Spencer, from News International, the then-parent company of the Sunday Times, and offshore company Penfold Consultants.

It was later found these payments were never actually made. 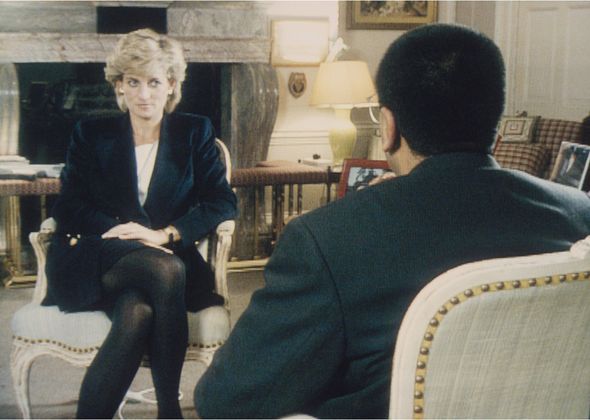 Claims have emerged that Mr Bashir showed these documents to Princess Diana, but this has been denied by both him and the BBC.

Just weeks after the Princess of Wales gave the interview, she began divorce proceedings with Prince Charles.

The interview catapulted Mr Bashir to success, and he won a number of awards for the historic Panorama special.

The BBC said in a statement: “Martin Bashir is seriously unwell so we are unable to put these questions to him. 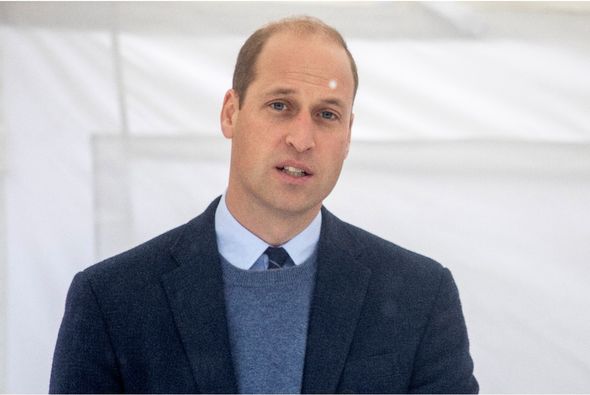 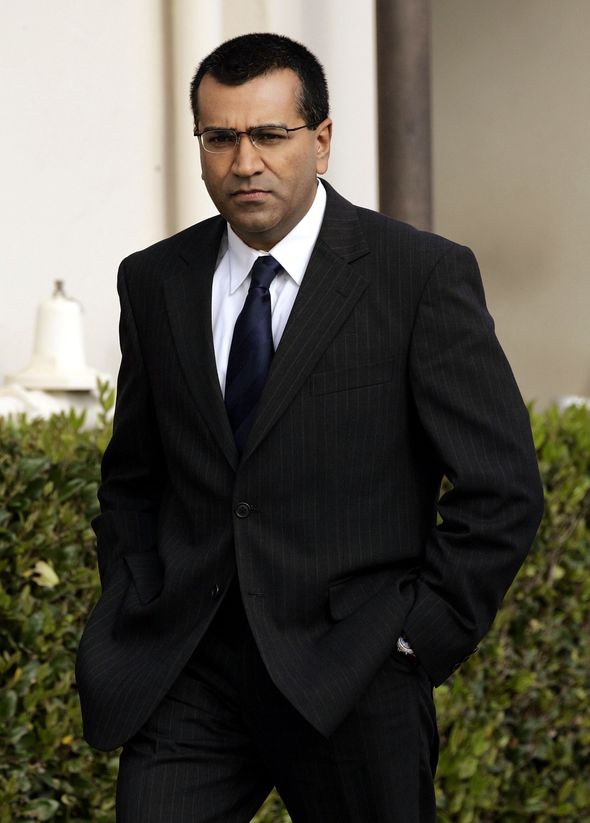 “More broadly, questions surrounding Panorama’s interview with the Princess of Wales a quarter of a century ago, and in particular the ‘mocking up’ of bank statements, were covered in the press at the time.

“BBC records from the period indicate that Martin had explained to the BBC that the documents had been shown to Earl Spencer and that they were not shown to the Princess of Wales.

“They indicate that Martin had met the Princess of Wales before the mocked up documentation existed.

“These BBC accounts also say that the Princess of Wales confirmed in writing that these documents played no part in her decision to give what was, and still is, one of the most iconic interviews of the last half of the twentieth century.”

Why is Prince William angry?

Prince William was known to be close to his late mother and is thought to be furious over the latest claims about the interview.

In what is an unprecedented move for the Royal Family, the Duke of Cambridge said he welcomes a new investigation into the 1995 documentary.

In a statement, Kensington Palace said the Duke of Cambridge was pleased about the inquiry, saying: “The independent investigation is a step in the right direction.

“It should help establish the truth behind the actions that led to the Panorama interview and subsequent decisions taken by those at the BBC at the time.”

The independent inquiry will be led by Lord Dyson, a former Master of the Rolls and head of civil justice, and is expected to begin straight away.

The investigation will seek to conclude how the BBC and Mr Bashir obtained the interview with Princess Diana.