Martin Lewis asked the boss of Ovo Energy whether he is a ‘fat cat’ who is ‘ripping people off’ in a fierce clash on Good Morning Britain.

The money-saving expert also questioned Stephen Fitzpatrick over his company’s record profits while people struggled with their energy bills.

Mr Fitzpatrick warned of a ‘winter like no other’ coming amid rising fears of energy rationing and possible blackouts.

With many people pledging to cancel their direct debit payments, he claimed refusing to pay your bills was ‘not the British way’.

The CEO there are ‘lots of things the Government can do in the next 12 weeks’ to ease the cost of living crisis and ‘lighten the load’ on British households.

Then Mr Lewis asked: ‘I have to put this to you as well… a lot of people say: why are you sitting there, talking like this, when you’re a fat cat making the profits, ripping people off. How do you answer that charge?’

The OVO founder replied: ‘There are a lot of companies making extraordinary large profits. Not necessarily by doing anything wrong but they are making a lot of money.

‘I set up a retail energy business 13 years ago, only in retail, we only work on behalf of customers. We have no invested interests, except for what is good for customers.’ 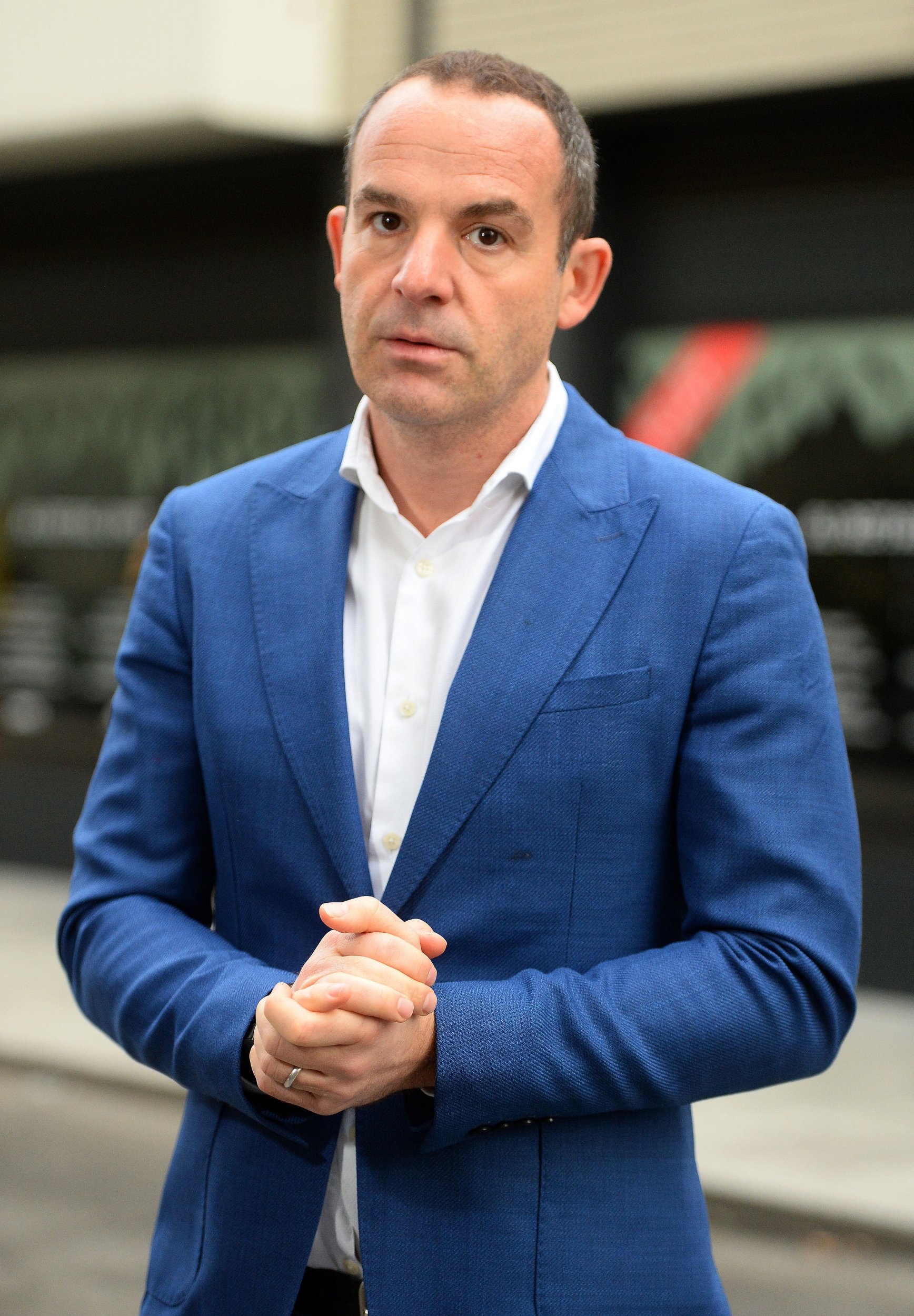 The news comes as campaign group Don’t Pay UK has called for a mass non-repayment of bills in order to hurt energy company’s profits and ‘break the system.’

The energy CEO said: ‘In terms of the campaign for Don’t Pay [UK], I think we all understand there are going to be millions of people in the UK this winter that are really going to struggle and aren’t going to be able to pay.

‘But I think when I see campaigns calling for people, that even those that can afford, not to, I don’t think that’s really the British way.

‘The Government needs to support them. But it can’t be the case that we just say we’re not going to pay.’

But Mr Lewis, founder of MoneySavingExpert, fired back at Mr Fitzpatrick’s claims and said a ‘mass movement’ could cause serious damage to the energy companies.

He said: ‘What’s interesting is people keep asking me what happens if people don’t pay?

‘And my view is if it were to be a huge mass movement, one of the options you’d have if people choose not to pay as opposed to are struggling and can’t pay is you’d move people to prepayment metres.

‘But you couldn’t do a million prepayment metres in the winter as an energy industry. So we are in unprecedented times if that were to happen, aren’t we?’

Mr Fitzpatrick admitted ‘we certainly are.’ He added: ‘I know people are worried about getting disconnected.

The news came after Lewis became so frustrated earlier in the show he tossed his pen and threw his hands over his face after former Conservative minister Edwina Currie suggested people use tin foil to keep energy prices down.