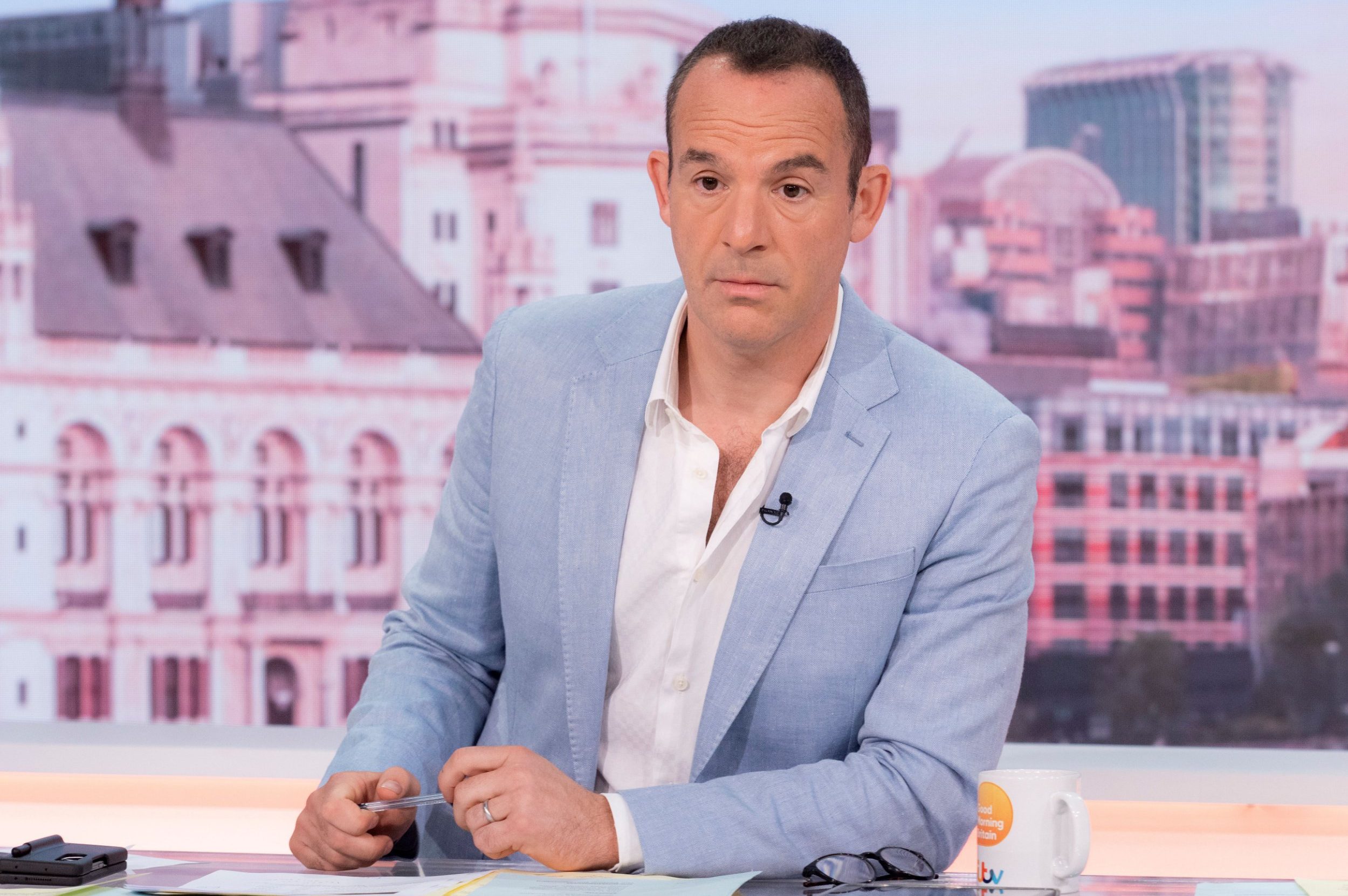 Martin Lewis has declared the end of ‘Trussonomics’ after Jeremy Hunt laid waste to her disastrous mini-Budget.

The new chancellor ripped up the Prime Minister’s controversial tax measures and announced a shock U-turn on energy bill support.

Help with energy bills will only last until April, rather than the two years promised by his predecessor Kwasi Kwarteng.

Reacting to the news, Mr Lewis said: ‘Hunt says energy price guarantee to remain until April. After that treasury review on how to support energy prices.

‘Plus all mini budget tax measures (barring stamp duty and NI cut) now not happening, so no cut in basic rate. Trussenomics totally hunted down and gone.’

He added: ‘The post-April support will still need reach a decent way up the net and support middle earners, energy rates are still huge.’

In a last-minute emergency statement, Mr Hunt promised to review how the Government’s helps those worst off after April.

He also confirmed he is ditching many of the measures announced by Mr Kwarteng, including the planned cut to income tax, which will remain at 20p indefinitely ‘until circumstances allow’.

‘We will reverse almost all the tax measures announced in the growth plan three weeks ago that have not started parliamentary legislation,’ Mr Hunt said.

‘So whilst we will continue with the abolition of the health and social care levy and stamp duty changes, we will no longer be proceeding with the cuts to dividend tax rates, the reversal of off-payroll working reforms introduced in 2017 and 2021, the new VAT-free shopping scheme for non-UK visitors or the freeze on alcohol duty rates.’

Mr Hunt said his tax cut reversals will raise some £32 billion a year and the government’s main objective will be ensuring ‘stability’.