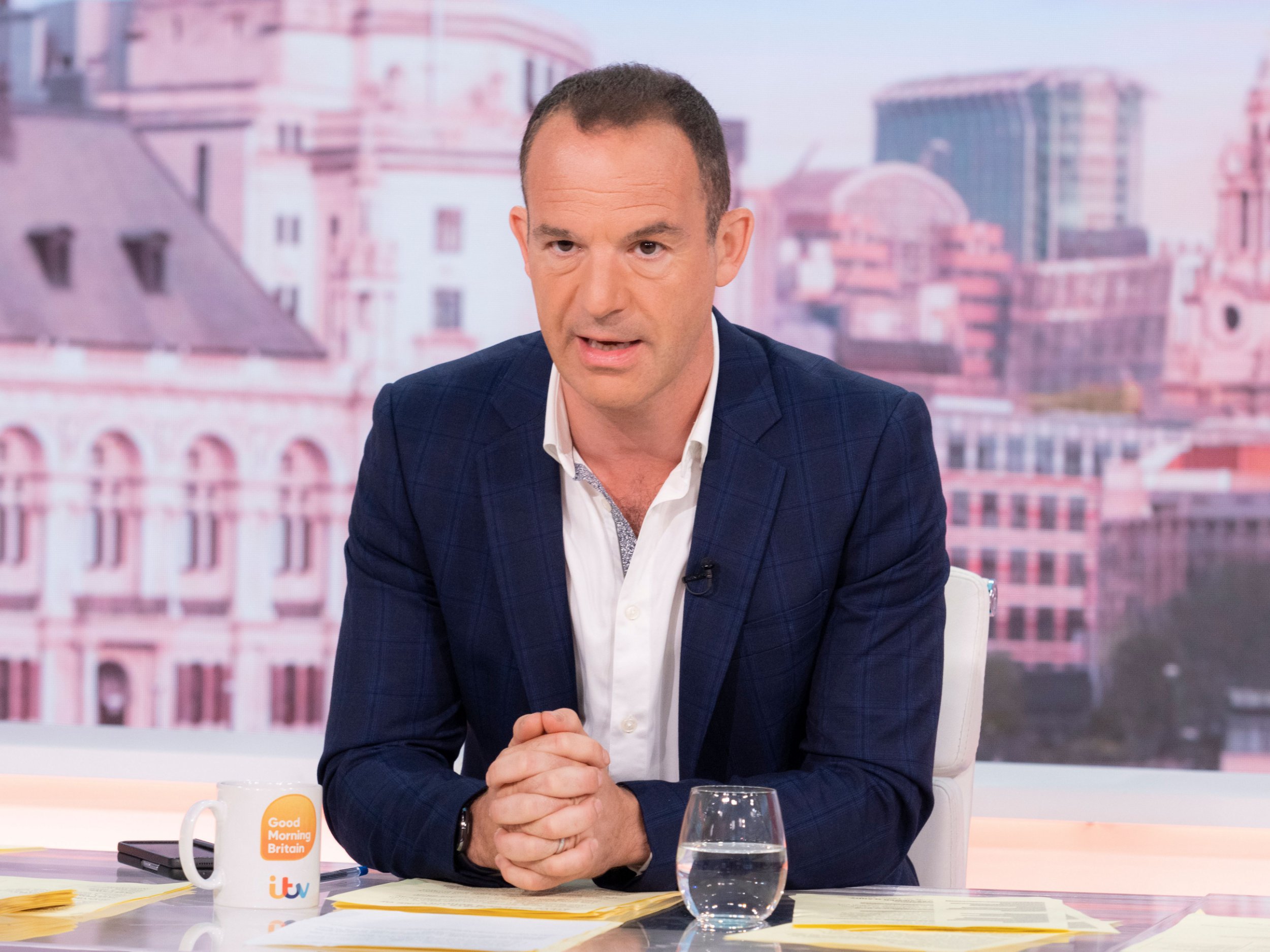 Martin Lewis has said savers should be prepared to switch bank accounts following a newly-announced rise in interest rates.

The Money Saving Expert founder has attempted to explain what the rise will mean for the average Brit.

He suggested mortgage payers were likely to be hit, while savers could benefit if they move away from suppliers who fail to pay on the rise.

‘FIXED MORTGAGE no change til it ends, then new fix’ll be much costlier.

‘SAVINGS many won’t pass rise on, be prepared to switch’.

FIXED MORTGAGE no change til it ends, then new fix’ll be much costlier
VARIABLE MORTGAGE cÂ£25/mth rise per Â£100k mortgage
SAVINGS many won’t pass rise on, be prepared to switch

His comments come after Bank of England experts confirmed this afternoon that they believe the UK economy is already in a recession.

Five members of the Bank’s Monetary Policy Committee voted to raise its interest base rate from 1.75% to 2.25%, while three voted for a steeper increase to 2.5%, the Bank said.

Today’s intervention was announced amid simmering concerns about the state of the UK economy, with a huge cost-of-living crisis battering household budgets.

Martin added: ‘PS with savings. The key is the top rate and top fixes will go up.

‘So wait a day or two for new rate to be factored in, then check your savings, and if it is crap ditch and switch.’