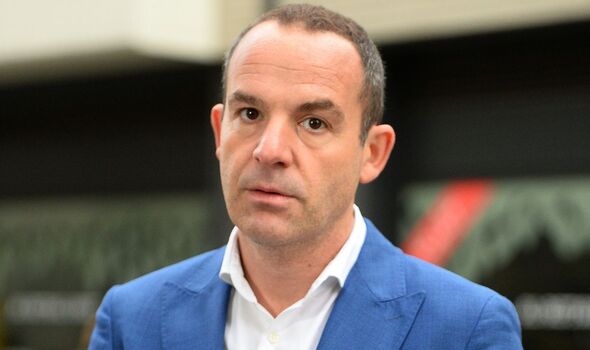 Martin Lewis has issued a warning to anyone with a washing machine in their home.

Appearing on ITV’s This Morning, the Money Saving Expert sat down with Holly Willoughby and Phillip Schofield to discuss the energy crisis.

He delivered a “general energy security message” that should have “been said more by the government” to viewers.

As always, he did not hold back, reports My London.

He said: “We are looking at energy difficulties this winter. We hope there will not be any blackouts. But there are emergency scenarios where power cuts – short power cuts – in different regions are possible that have been put forward by National Grid.”

The peak of British electricity usage is between 4pm and 7pm which means that putting extra strain on the National Grid system during that period from using high-power devices could increase the likelihood of it becoming overloaded.

The National Grid has said this is the period that a blackout is most likely to happen especially on a “really, really cold day”.

Martin went on to say that Britons should avoid, where possible, turning on their washing machines or tumble driers during this time in a bid to help each other out.

He added: “Let’s all try not to put stuff we don’t need to put on between 4pm and 7pm.

“If we can avoid using lots of energy between 4pm and 7pm and it makes no difference to our lives, then we should all be somewhat conscious of that, whether or not it’s cheaper, because it will collectively help us all.”

It comes as households were paid to reduce their electricity use for two days in a row as coal plants were again set on standby in case electricity supplies fell too low.

The National Grid said it would call the second-ever live run of a scheme which pays businesses and households to turn off some appliances for an hour or two.

The Tuesday session of the Demand Flexibility Service came just 24 hours after the first live run took place between 5pm and 6pm on Monday (January 23).