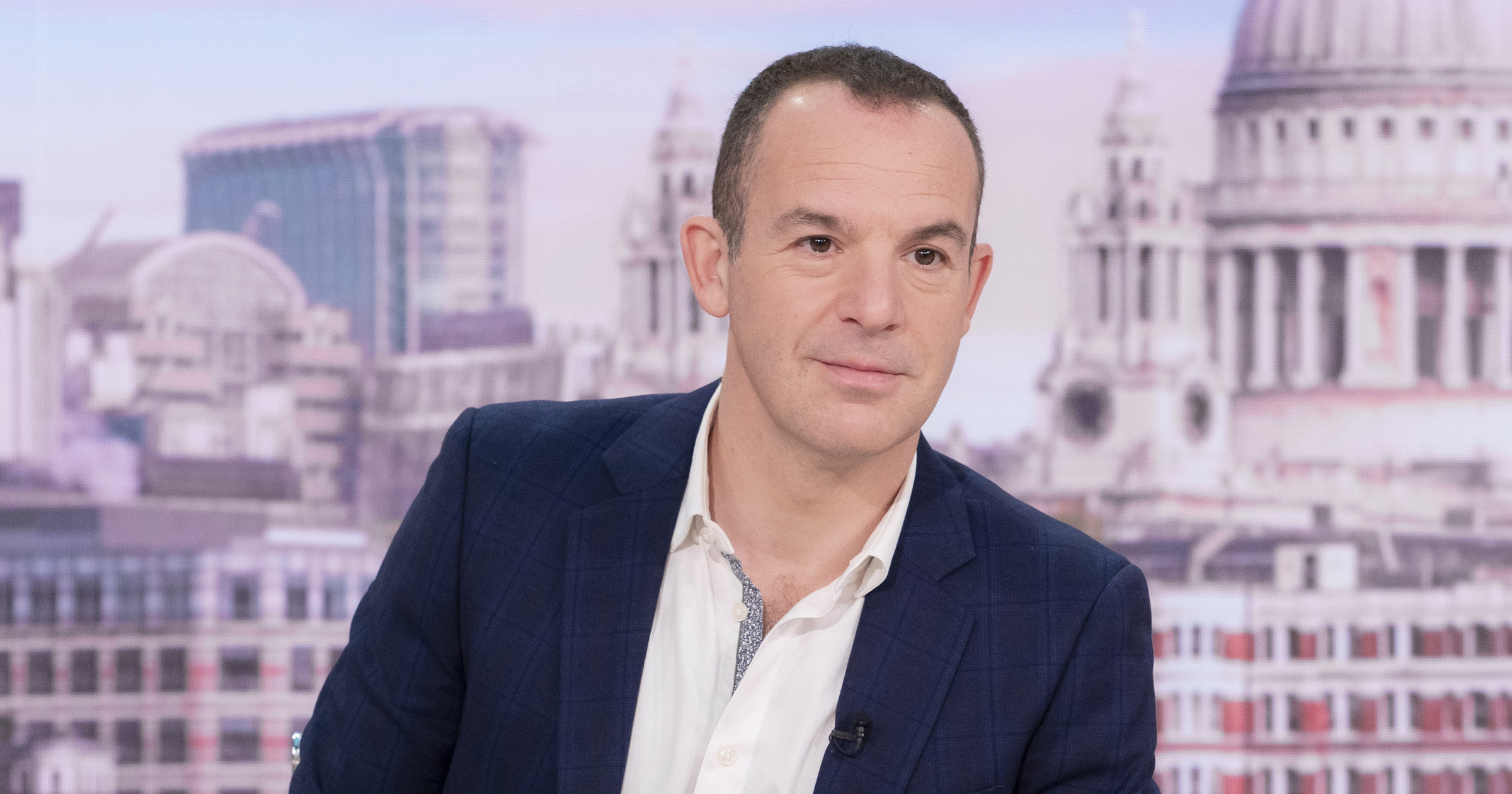 Martin Lewis has apologised after ‘losing his rag’ in a briefing with Ofgem staff about the energy regulator’s proposed changes.

The money saving expert described the proposals as ‘a f***ing disgrace that sells consumers down the river’ – but then felt bad about it.

He posted on Twitter today: ‘I should’ve behaved better. My ire’s institutional not individual, its was inappropriate…’

‘I lost it when getting a briefing about today’s proposals, where it feels like at every turn, in these desperate times where lives are at risk, it has ignored all asks for consumers and instead kowtowed to the industry (I hope history proves me wrong)…’

Ofgem, short for the Office of Gas and Electricity Markets, is the UK’s government regulator setting rules for energy companies in the UK.

Today, it said that from October it wants to review the energy price cap every three months, instead of the current six.

They said that this would allow customers to see ‘the benefit much sooner’ if wholesale gas and power prices go down from their current record high.

But it would also mean any surges in price, such as we have seen in recent months, would be passed onto people more quickly.

‘Its logic was this’d prevent other firms needing to ‘exit the market’. For years I’ve been pushing it for better controls in who they allow to set up energy firms. Yet now its way to stop it to lock in advantage to higher charging incumbent former monopoly firms…

A government spokesperson told Metro.co.uk said the energy cap is a ‘matter for Ofgem’ and that officials ‘recognise the pressures people are facing with the cost of living.’

They added: ‘The price cap continues to insulate households from even higher global gas prices.

‘That’s why we have also outlined plans to extend the cap beyond 2023, ensuring families continue to pay lower bills than they otherwise would for their electricity and gas.’