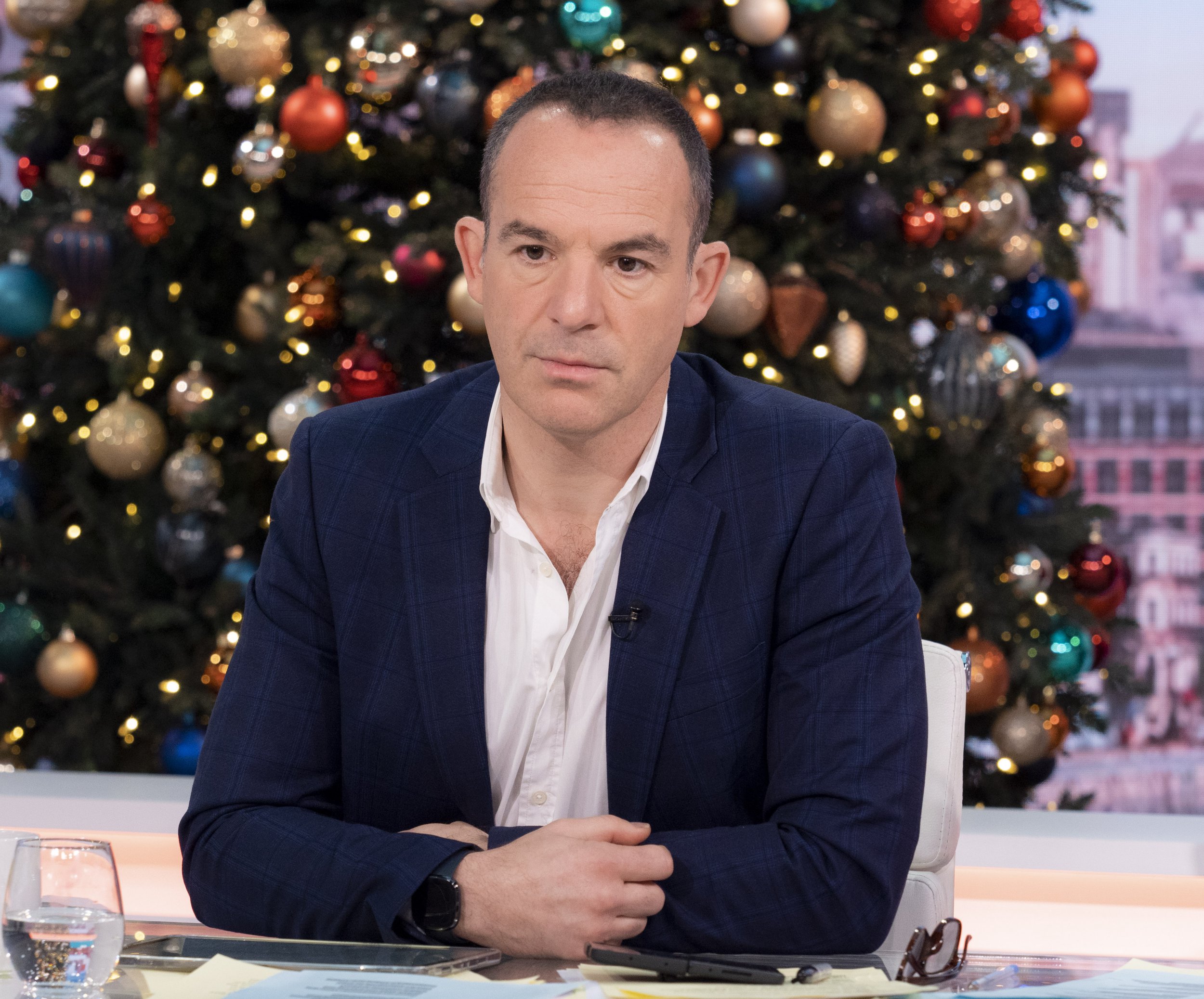 Money-saving guru Martin Lewis has revealed a cheap alternative way of drying clothes which could save £200 a year.

As temperatures drop across the UK, many people are concerned about putting their heating on as energy bills continue to rise.

However, in the latest episode of his BBC Sounds podcast, the Money-Saving Expert suggested that using a dehumidifier to dry clothes instead of a tumble-clothes could save households up to £200 a year.

Although acknowledging that customers would have to pay for the cost of the device up front, Lewis said a dehumidifier costs around 7p an hour to use, compared to a tumble dryer which costs around £1.99 per use.

Lewis has previously referred to tumble-dryers as ‘the demon appliance,’ and explained how someone who used a dehumidifier 100 times a year instead of a tumble dryer, would save around £190 a year on their energy bills.

‘Many dehumidifiers have different wattages, the one I checked out was 200 watts,’ Lewis explained.

‘Once we know it’s 200 watts and we know a Kilowatt is 1,000 watts which is how electricity tends to be priced, we know this is a fifth of a kilowatt.

‘And you pay roughly 34p per kw per hour. A fifth is seven pence so you’re going to pay roughly seven pence per hour to run a dehumidifier at 200 watts assuming it uses full power the whole time, which is generally far far cheaper than putting the heating on.

‘If a dehumidifier does work for you, it will definitely have lower electricity bills, but, of course, you do have the initial capital outlay of buying a dehumidifier and see how that works for you.’

In a similar vein, Lewis also suggested consumers invest in an air fryer to provide a cheaper alternative to oven and microwave cooking.

‘The problem with the equation for heating equipment is that an oven is going to be about 2,000w,’ he explained.

‘A microwave I believe, from memory… gives you consistent heat whereas an oven is warming up to full temperature and then topping it up so it isn’t running at full power the whole time.

‘But if you’re doing a jacket potato for 10 minutes it’s going to be far cheaper than doing a single jacket potato in an oven and keeping it on for an hour and a half.

‘However, if you were doing a full roast dinner and you were cooking many of them, that is where it’s probably cheaper than putting five or six jacket potatoes in a microwave because each additional object you put in a microwave, you need to keep it on longer because a microwave just heats the individual object.”

‘The general equation is: find the wattage of an item, then work out how many kilowatts or what fraction of a kilowatt it’s using, then multiply that by 34p per hour of use.

‘If you had a 1,000w microwave and you put it on for 10 minutes, one kilowatt for a sixth of an hour, a sixth of 34p is about 6p, shall we say? So it’s 6p turning the microwave on for that amount of time. So yes it’s a very useful equation.’

Ofgem estimates the typical household in Britain uses 2,900 kWh of electricity and 12,000 kWh of gas in a year.

While energy bills are currently capped with the average household paying £2,500 per year, the cap is expected to rise again to £3,000 in April 2023.