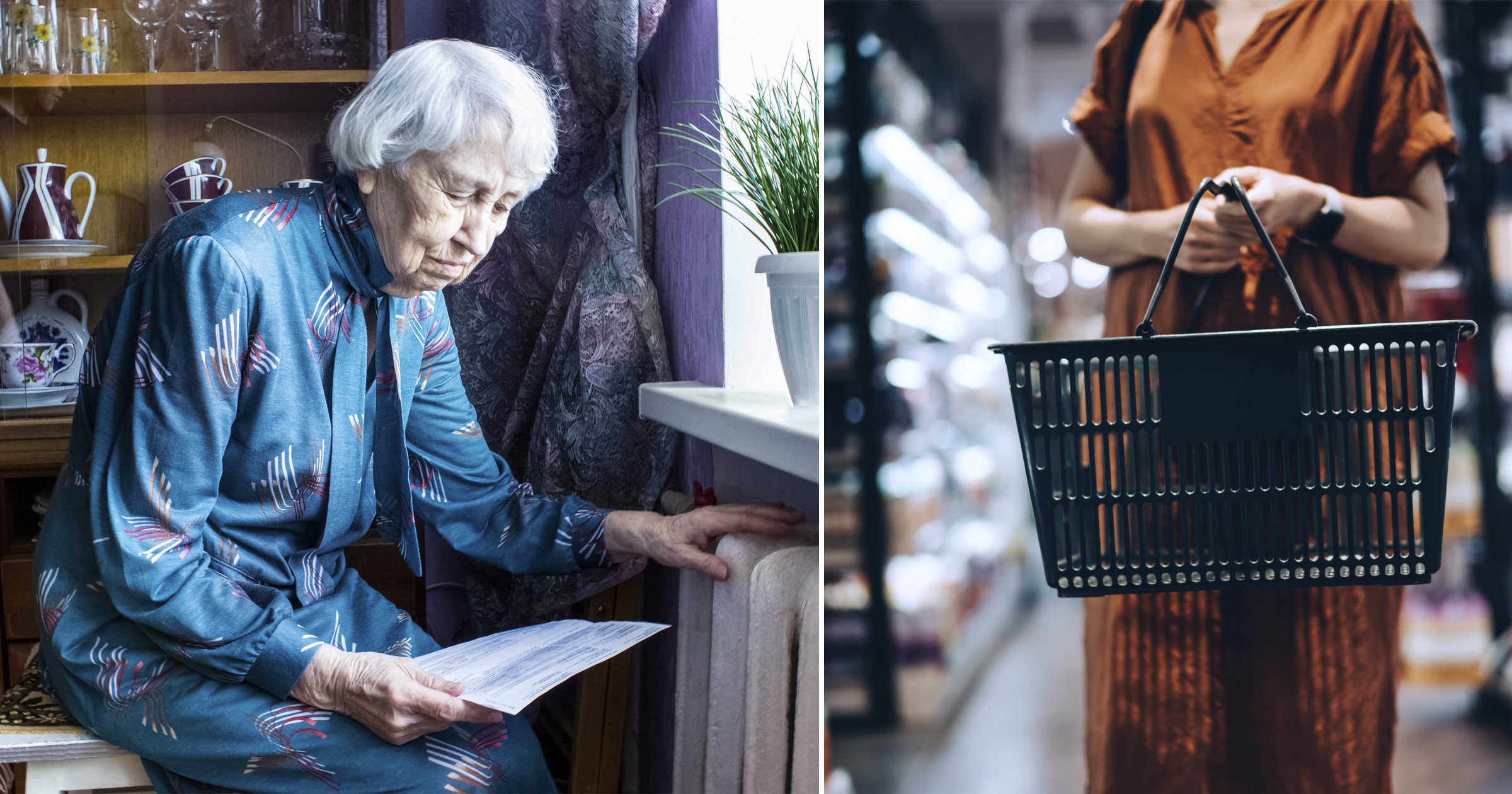 Households face the ‘devastating’ choice between heating and eating as their gas bills rise, according to Money Saving Expert Martin Lewis.

He said the cost of energy was soaring ‘in a way we have never seen before’.

Brits are expecting to pay an extra £139 when the price cap on gas and electricity is raised next month.

Since the announcement, the wholesale cost of gas has ‘exploded again’ and Mr Lewis suggested the cap could jump by more than £200 on April 1.

Many households are already under a range of financial pressures, including wage cuts or freezes during Covid-19, and an imminent reduction in Universal Credit and the end of furlough.

Mr Lewis said: ‘The situation is catastrophic, in a way we have never seen before. There will be many people making the devastating choice between heating and eating.

‘The government is talking about intervening with energy companies, it needs to intervene with consumers as well.’

The consumer champion said customers may choose to sign up to a new energy deal now for protection amid the global supply crisis.

He said: ‘As I never thought I would say, one option is prices have gone up so much the price cap is now not a bad deal for the next six months and you get six months of protection.

‘But you could bide your time and just go onto the price cap when your current deal finishes, because it cannot go up until April 1.

‘The second option is to try and lock into a one or two-year fixed rate. There are still a couple of tariffs out there where you can lock in for a year or two years at below what the price cap will be on October 1. They offer protection if things do not get better.’

He added: ‘Everybody needs to understand you will be paying more for your energy.

British Gas has agreed to take on 350,000 of its domestic customers.

Smaller suppliers are likely to be particularly exposed as the cap on consumer energy prices leaves them unable to fully pass on the increases in wholesale gas prices to customers.

The official watchdog for energy consumers, Citizens Advice, said regulator Ofgem will move customers of failed suppliers to a new one.

Gillian Cooper from the charity said: ‘This can take a few weeks, but your gas and electricity supply will continue in the meantime.

‘Your new supplier will contact you and it’s good to be prepared beforehand. Take a note of meter readings, keep old energy bills and make a note of your account balance.

‘Wait until your new supplier is appointed before cancelling any direct debits. This should all make the transition easier.’