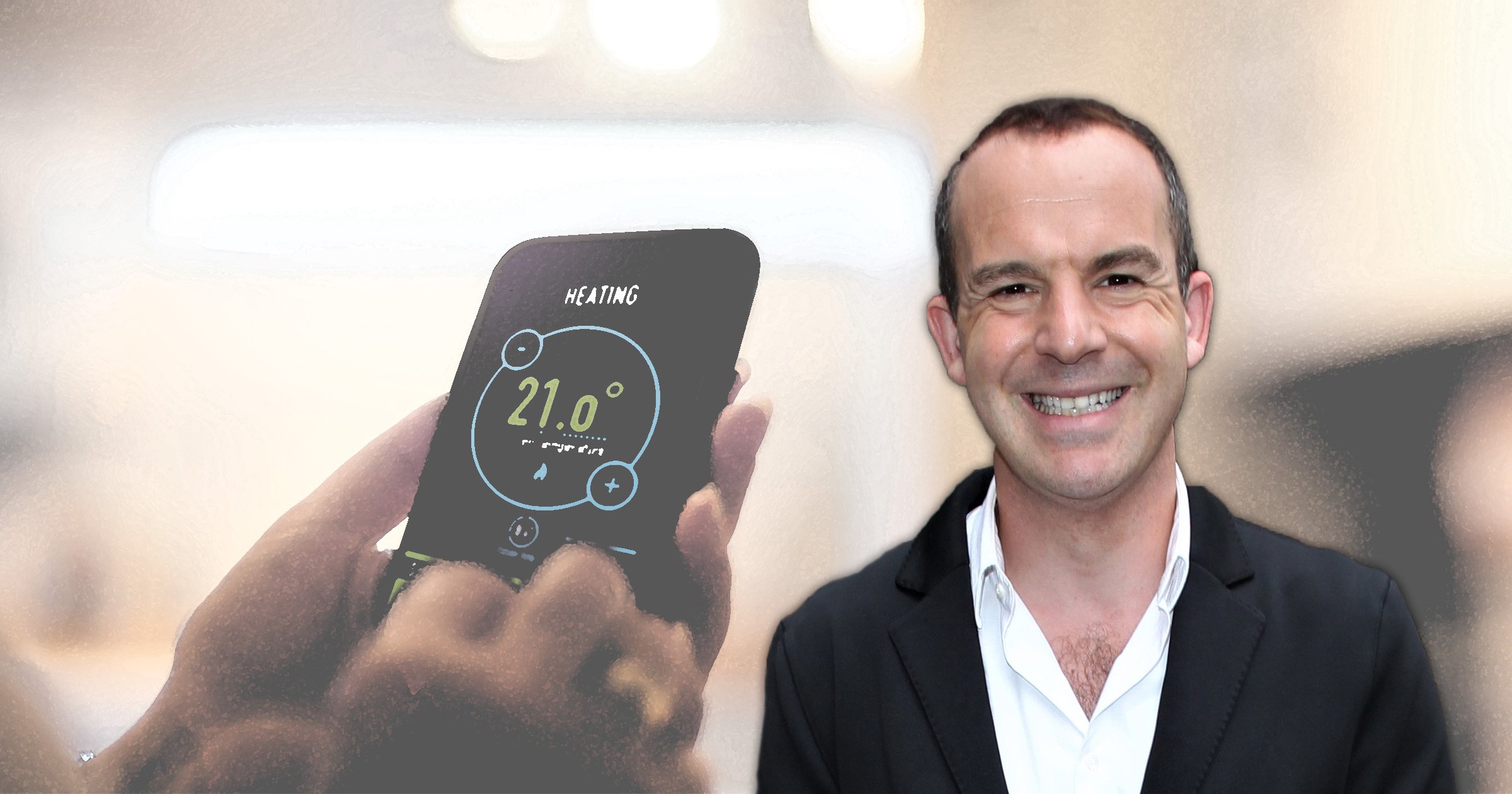 The money saving expert took to Twitter today to voice his concerns over the energy crisis.

It comes as households across the UK were warned of steeper bill rises this winter.

Cornwall Insight said the price cap for the average household could go up in January by £360 more than previously thought.

Mr Lewis took to Twitter today to speculate on what knock on impact the rise could have.

He wrote: ‘Can’t believe I’m writing this, but I wonder if this winter well need ‘warm banks’ the equivalent of ‘food banks’ where people who can’t afford heating are invited to spend their days at no cost with heating?’

The money saving expert also suggested that libraries or public buildings could be used.

Many were quick to point out that such a practice already does exist, and more councils are in talks over the idea.

One town in Suffolk has helped lead the way with their ‘warm rooms’ scheme in February.

It was set up in response to soaring heating bills, but also due to concerns about people in the town becoming isolated.

Volunteer Linda Bailey had told the Eastern Daily Press: ‘People can’t heat their houses up either with energy prices on the increase.

‘The service is also popular with new mums in the town but those from across the age ranges are also using our service.’

The living cost crisis continues to worsen through the UK.

Households have since resorted to buying lower-quality food, selling possessions and cutting back on showers to make ends meet.

Campaigners have called on Boris Johnson’s potential replacements to make their position clear on plans to lift people out of poverty.

A recent report from the Abrdn Financial Fairness Trust has found an additional 1.6 million households reported being in financial difficulty since October last year.

‘This is the first substantial deterioration we have seen since tracking people’s finances when the pandemic started,’ said Mubin Haq, who heads up Abrdn Financial Fairness Trust.

‘Wages have largely stagnated and are no longer keeping pace with inflation; and social security is lower in real terms than it was over a decade ago.

‘A more comprehensive and longer-term plan is urgently needed to ensure living standards do not sink even further.’