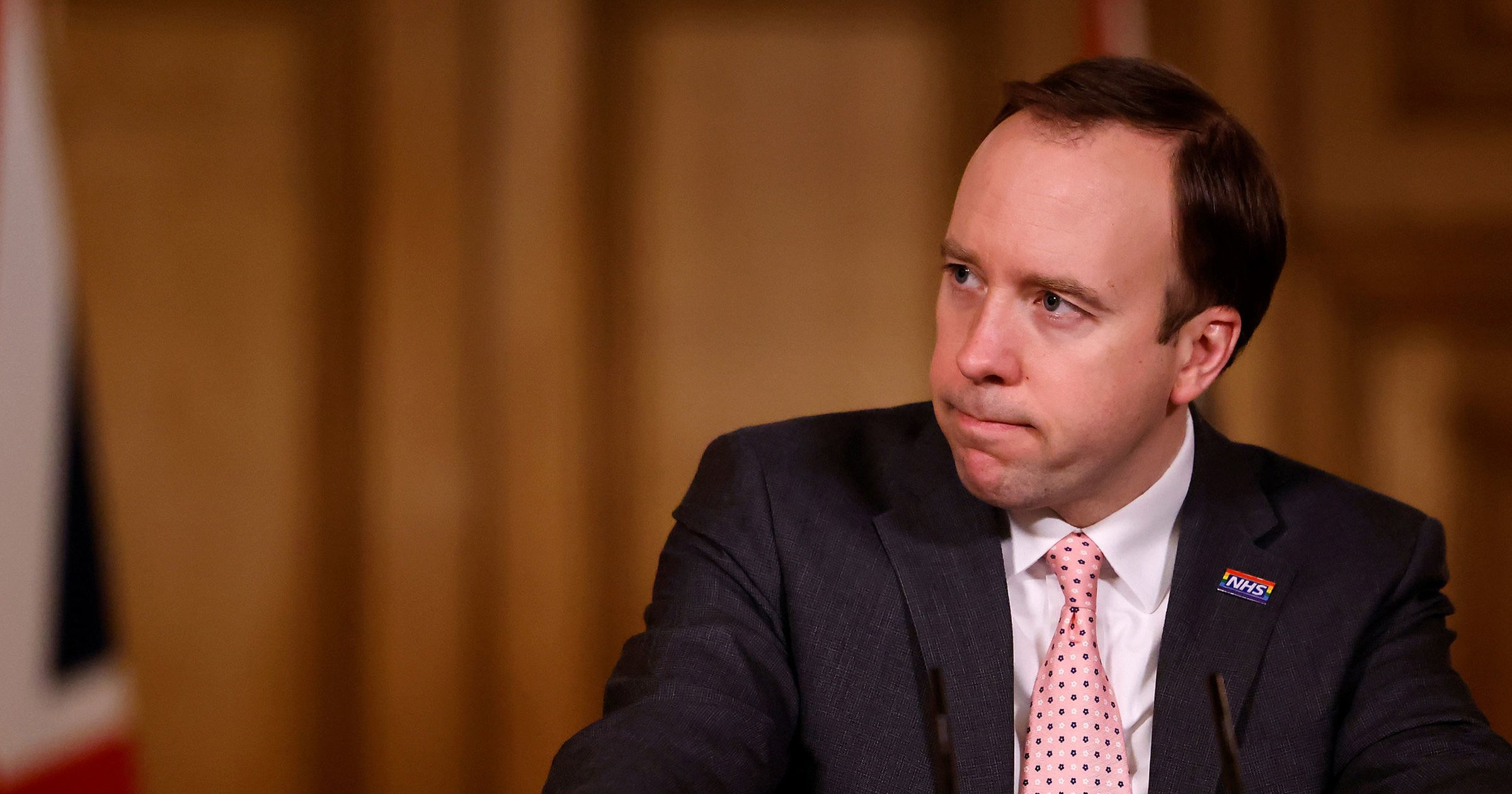 The Government unlawfully failed to publish details of billions of pounds’ worth of coronavirus-related contracts, the High Court has ruled.

The Good Law Project took legal action against the Department of Health and Social Care (DHSC) for its ‘wholesale failure’ to disclose details of contracts agreed during the pandemic.

The Government is required by law to publish the award of any contracts for public goods or services worth more than £120,000 within 30 days.

In a ruling on Friday, Mr Justice Chamberlain said: ‘There is now no dispute that, in a substantial number of cases, the Secretary of State (Matt Hancock) breached his legal obligation to publish contract award notices within 30 days of the award of contracts.

‘There is also no dispute that the Secretary of State failed to publish redacted contracts in accordance with the transparency policy.’

The Good Law Project and three MPs – Labour’s Debbie Abrahams, the Green Party’s Caroline Lucas and Liberal Democrat Layla Moran – argued there had been a ‘dismal’ failure by the DHSC to comply with their contract obligations

As well as missing the 30-da7 deadline. they claimed the Government was breaching its own transparency policy, which requires the publication of details of public contracts worth more than £10,000.

The judge said Mr Hancock spent ‘vast quantities of public money on pandemic-related procurements’ last year, and that the public was entitled to see ‘who this money was going to, what it was being spent on and how the relevant contracts were awarded.’

He added: ‘This was important not only so that competitors of those awarded contracts could understand whether the obligations … had been breached, but also so that oversight bodies such as the National Audit Office, as well as Parliament and the public, could scrutinise and ask questions about this expenditure.’