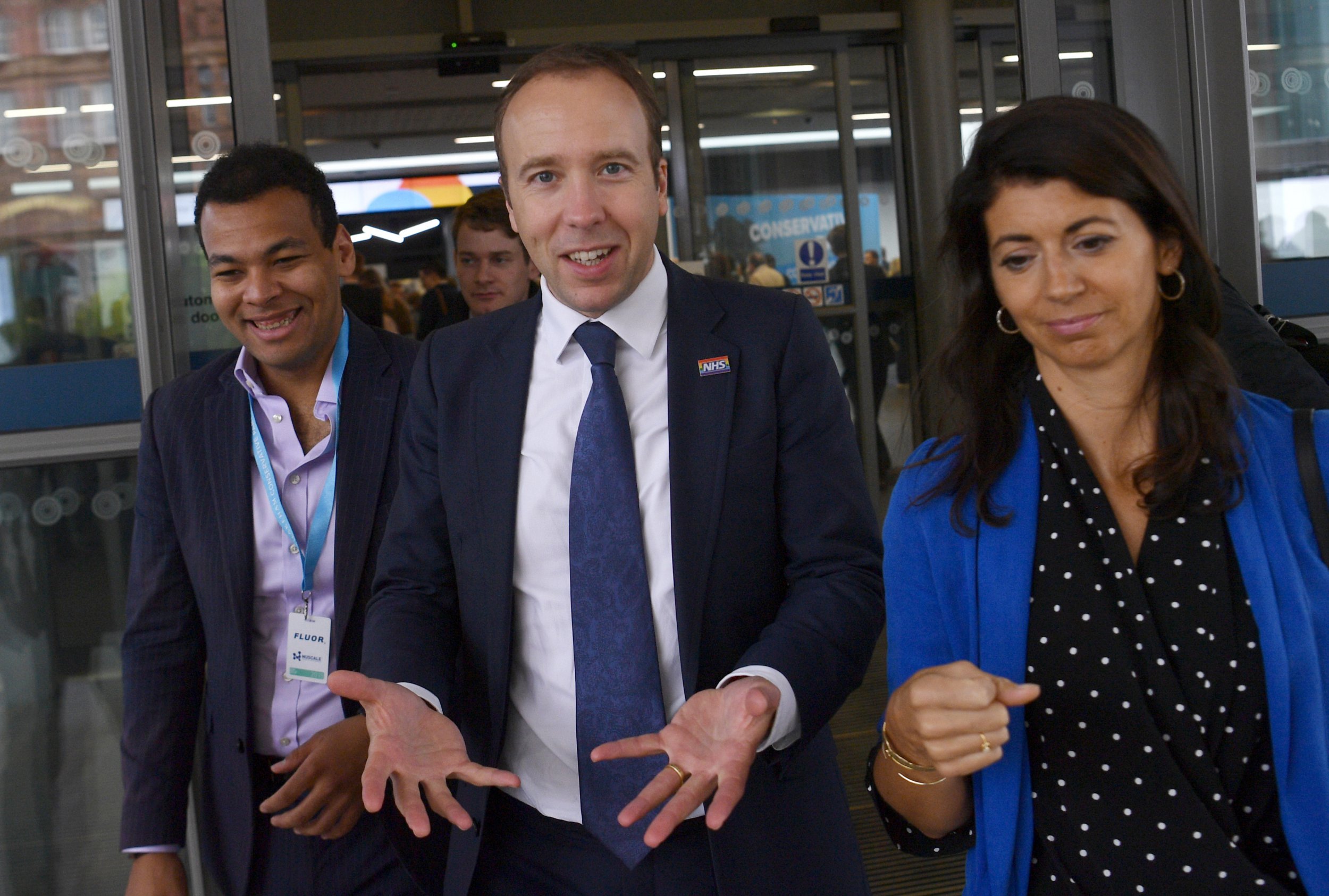 Matt Hancock has been spotted on a romantic holiday with his former aide in Switzerland.

The ex health secretary, who resigned in disgrace after breaking his own social distancing guidelines with lover Gina Coladangelo, is staying at an £87-a-night hotel, according to reports.

The married pair, who both have three children, have kept a relatively low profile following the scandal, which saw footage and pictures of Mr Hancock kissing Ms Coladangelo in his office leaked to The Sun newspaper.

But with millions of families forced to stay at home this summer, the pair now appear to be on their first holiday as a couple, in the mountain resort of Villars-sur-Ollon.

The destination is used by skiers in the winter but serves as an outdoors haven for mountain lovers in the summer.

The MP, 42, and Ms Coladangelo, 44, drove the 550 miles journey to the resort near Geneva, according to the Daily Express.

Pictures show Mr Hancock wearing a cap and with a jumper slung over his neck.

It is thought that the Tory MP, who moved out of his marital home in June, will also be using the holiday to train for the London Marathon next month.

Last month, Mr Hancock was seen bodyboarding in Cornwall with his children.

He also wore a cap on that trip, but was still recognised by other beachgoers, with some asking for selfies.

His wife Martha was also on the trip, but reportedly staying at a different venue and separately spending time with their children.