A man has been arrested on suspicion of assaulting former health secretary Matt Hancock on the London Underground.

The politician was approached at Westminster station at rush hour.

A video from the incident shows Mr Hancock being called a ‘murderer’ as shocked commuters watch on.

The MP, who came third in last year’s series of I’m A Celebrity… Get Me Out Of Here!, is understood to have been unhurt in the incident.

British Transport Police said in a statement: ‘We received a report of a man being assaulted and harassed at Westminster Underground station at 8.47am yesterday morning.

‘A 61-year-old man has been arrested on suspicion of common assault and a public order offence and remains in custody. Enquiries into the incident are ongoing.’

Mr Hancock is accompanied by a London Underground worker as he boards the Tube at Westminster, as seen in a video from yesterday morning.

He sits down as a man informs the carriage of his presence and describes the politician as a ‘murderer’. 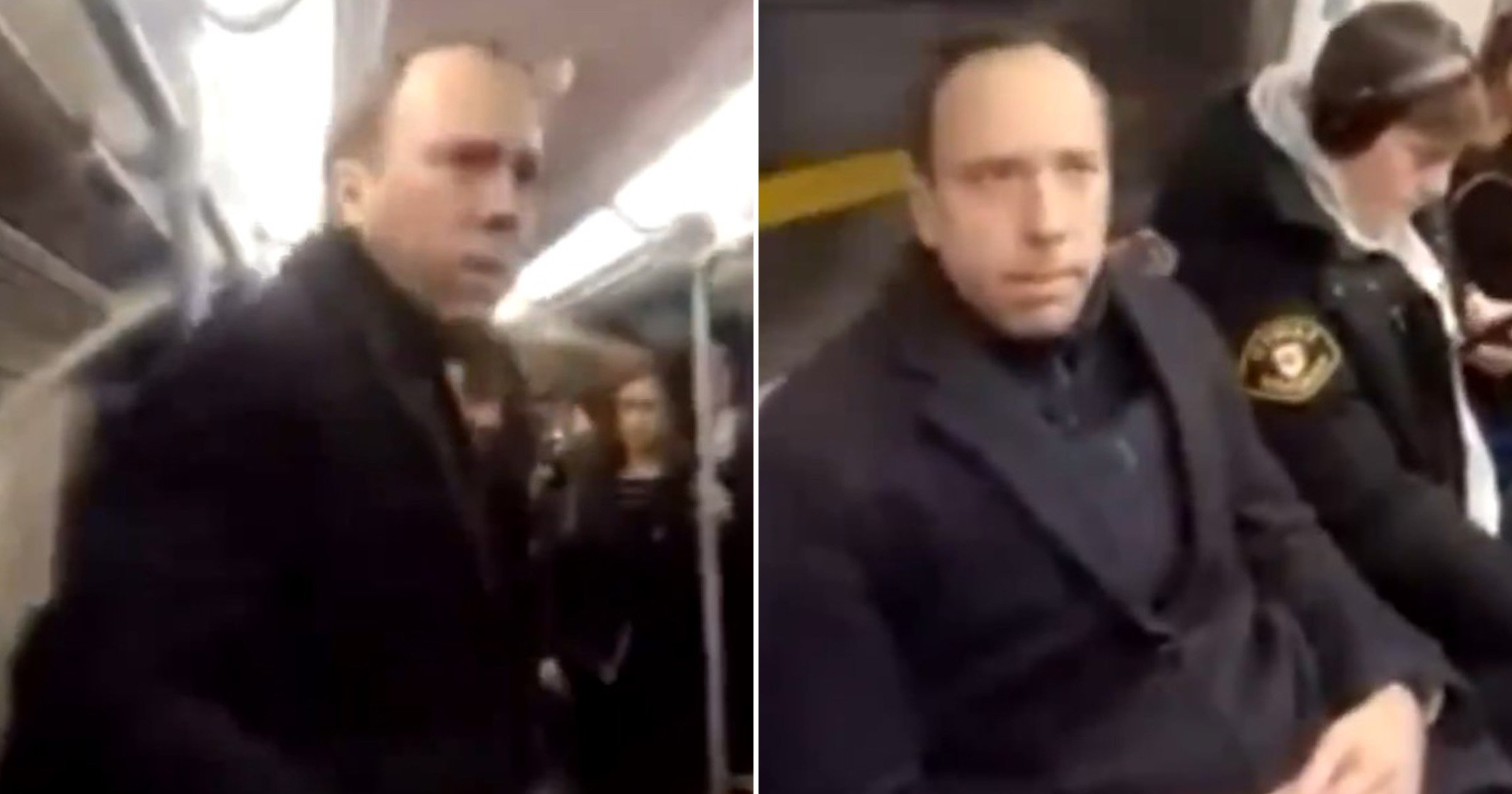 A spokesperson for Mr Hancock said the incident was an ‘unpleasant encounter’.

They added: ‘Matt wants to put on record his thanks to Transport for London and the British Transport Police for their extraordinary work.’