The UK’s lockdown restrictions appear to have done the trick in reducing coronavirus cases as the vaccine rollout continues. Researchers at Imperial College London found that COVID-19 infections dropped about 60 percent in March as national lockdown measures slowed the spread of the virus. People 65 and older were the least likely to be infected as they benefited most from the vaccination programme, which initially focused on older people. The study also found that the relationship between infections and deaths is diverging, “suggesting that infections may have resulted in fewer hospitalisations and deaths since the start of widespread vaccination”.

The pandemic has seen the UK endure multiple waves of cases and deaths, leading to intense disagreements in Government.

This was highlighted in extracts from ‘Failures of State’ – a book documenting the Government’s response to the pandemic.

After a summer of relieved restrictions, Chief Medical Officer Chris Whitty and Chief Medical Adviser Sir Patrick Vallance warned in September that a circuit breaker would be needed to bring cases back down.

On September 18, Prime Minister Boris Johnson appeared to accept this, saying “we are now seeing a second wave coming in”. 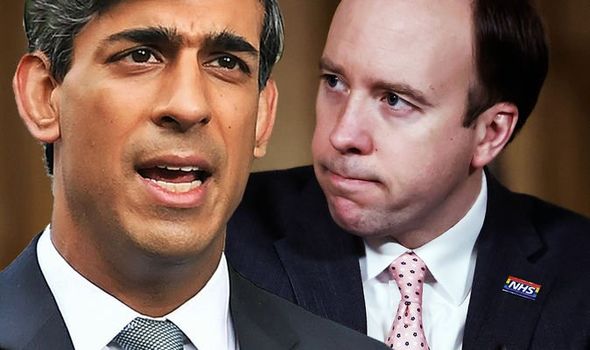 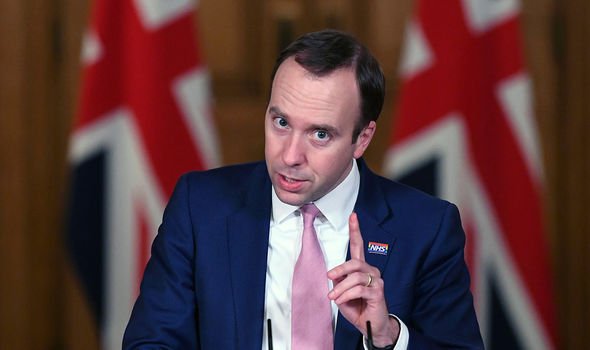 These comments came just two days after he denied a national lockdown would be needed.

As proposals were drawn up for another lockdown, Health Secretary Matt Hancock and Cabinet Office Minister Michael Gove were vocal backers of the plan, according to The Sunday Times.

However, one key figure in Government would challenge his colleagues on the issue.

Chancellor Rishi Sunak met with Mr Johnson to express concern over the economic damage a lockdown may cause.

Reports even suggested Mr Sunak had threatened to resign over the issue, although the Government denied this.

By October 7, it had become clear that the limited restrictions were not working as desired.

Mr Hancock and Mr Gove once again pushed for tougher measures, but once again they met opposition in the form of the Chancellor. 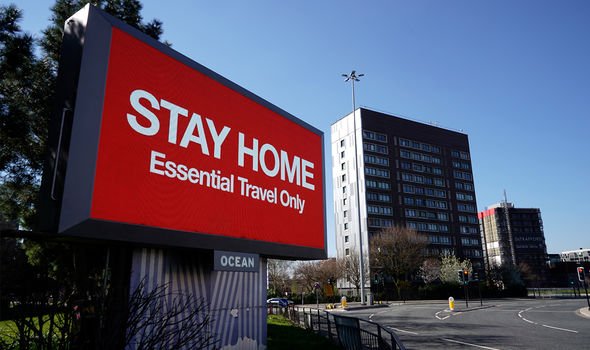 Mr Sunak ended up embroiled in a “fierce fight” with his colleagues on the issue, according to ‘Failures of State’ extracts.

Mr Johnson eventually backed down in early November, weeks after his advisers warned a circuit breaker lockdown was needed on September 22.

Chancellor Sunak’s opposition to lockdowns had already caused tension in Whitehall, as one SAGE adviser blamed him for the second wave of cases.

Sources from within Conservative Party indicated that some felt the economy was being prioritised over public health.

They claimed both Mr Hancock and Mr Gove were concerned about pressing ahead with Eat Out to Help Out, but “the voices that were prevailing in Government, for whatever reason, were those that were pushing a case that was based purely on economic recovery at all costs as fast as possible”. 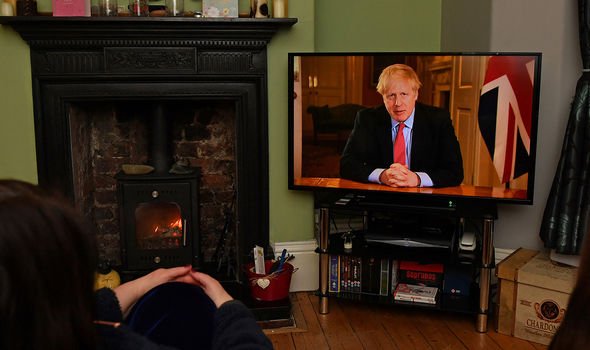 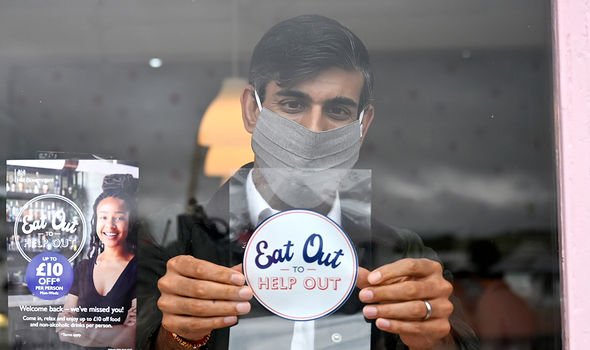 A SAGE source said on Eat Out to Help Out: “It wasn’t about support for restaurants, otherwise it would have counted for takeaways.

“It was to break our fear and it worked. We were obviously going to have to reverse that. It just seemed insane.”

A paper published in October suggested the scheme was responsible for between eight percent and 17 percent of new infection clusters (i.e. infections that shared a common location).

However, Full Fact highlights in its article earlier this month that “we cannot reliably say whether this is true. One study estimates that it did cause extra Covid cases, but it is uncertain, and often misunderstood”.

Another SAGE source said: “I thought the Chancellor was in charge. He was the main person who was responsible for the second wave.”

Failure of State: The Inside Story of Britain’s Battle with Coronavirus, by Jonathan Calvert and George Arbuthnott, was published by Mudlark in March. It is available here.