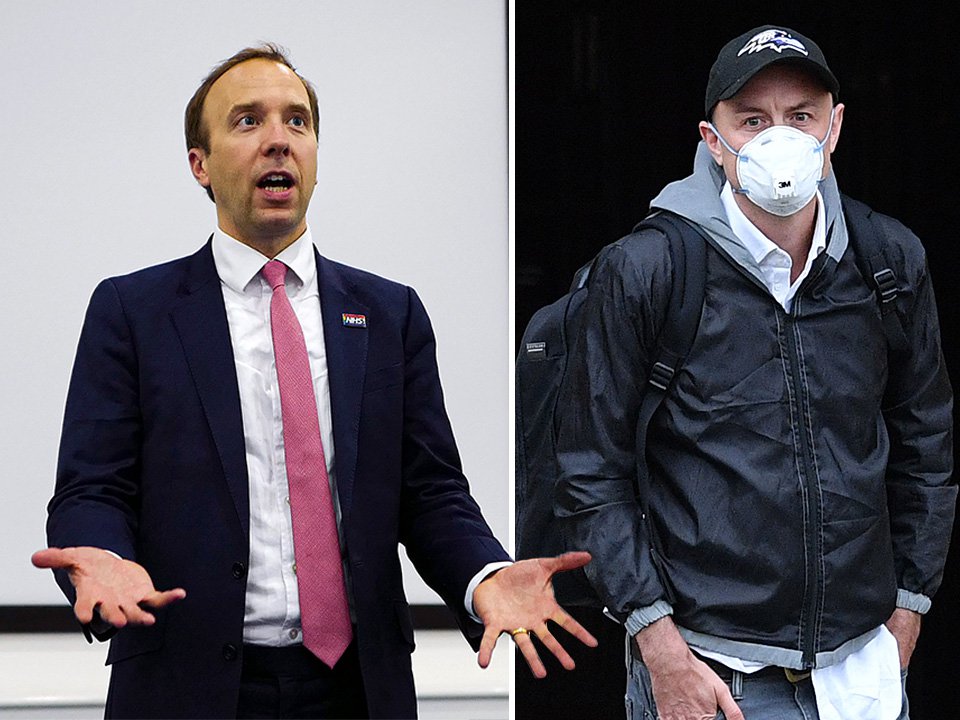 Matt Hancock said he had not seen Dominic Cummings’ evidence against him in full as he has been busy ‘saving lives’.

The Health Secretary broke his silence tonight after being one of the main targets in the former No10 aide’s explosive attack on the government today.

Mr Cummings named Hancock as one of the senior political figures whose handling of the pandemic ‘fell disastrously short’ of what the public expect.

The Health minister said he had not seen all the evidence presented to MPs in the marathon seven hour session, adding: ‘Instead I’ve been dealing with getting the vaccination rollout going, especially to over-30s, and saving lives’.