Millions live in fear they will be forced to put their property on the market to find enough cash for care home fees, which can be as much as £1,000 a week. But Mr Hancock, whose responsibilities include social care, said that those who have strived and saved all their lives should not be punished simply for growing old. His intervention came amid a growing row about how the social care crisis can be tackled.

Mr Hancock declared that the threat of losing a family home or seeing savings vanish to meet spiralling care costs was an “injustice”.

He said: “I really don’t like that, I really don’t. So I completely understand why people worry about the threat of losing their home because of something they cannot do anything about.”

His comments will be welcomed by those worried that if they need care their children will not receive an inheritance from equity built up in their homes.

The Department for Health and Social Care’s long-awaited Social Care Green Paper should provide suggestions for how to fund care, for instance, through a state-backed insurance scheme. But the Green Paper has been delayed six times.

Mr Hancock, who backs the Daily Express Respect for the Elderly Crusade, recognised the frustration the delays have caused.

He said: “It’s such an important area. The thing about social care is, to get a sustainable solution, it needs cross party agreement, a bit like when you make big changes to
pensions, and getting that sort of cross-party agreement when Brexit has been so alive has been really difficult. We need to take some of that partisan politicking out of social care to try and get a long-term solution.” 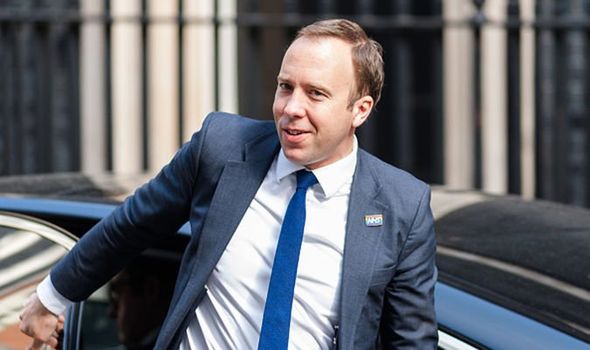 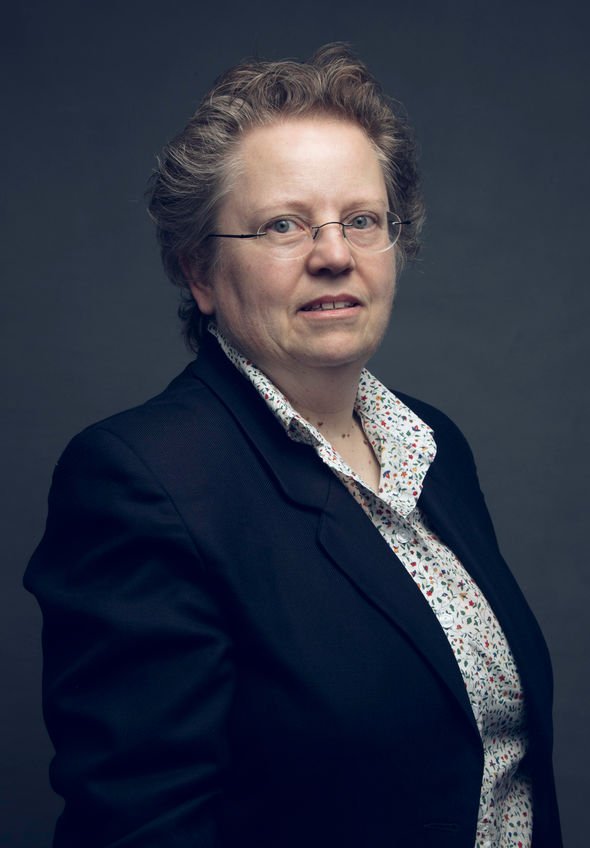 Britain needs to be able to pay for a population that by 2066 will include more than 20 million people over the age of 65 and when there will be treble the number of over 85s that there are now.

Father-of-three Mr Hancock, who has been warned the crisis is “moving from urgent to critical”, has previously told a House of Lords committee “the threat to people that they might lose their home from something that they can’t do anything about and can’t insure against is one of the injustices of the system”.

Current rules dictate state funding for care is not available if a person has a certain level of cash savings, or if someone has a property and moves into a care home. It means millions have to fork out for the full cost – right down to their final £23,250 – if their need for care goes on for years, as is often the case with dementia victims. The money can be taken from the value of their home, denying loved ones an inheritance.

Campaigner Mike Padgham, who runs care homes in Scarborough, North Yorkshire, said: “The cost of social care should be provided across the population through National insurance and tax, the same as the NHS.”

Caroline Abrahams, of Age UK, added: “Parting with your home or life savings in order to meet the cost of care is heartbreaking for many older people but too often there is no other choice.”