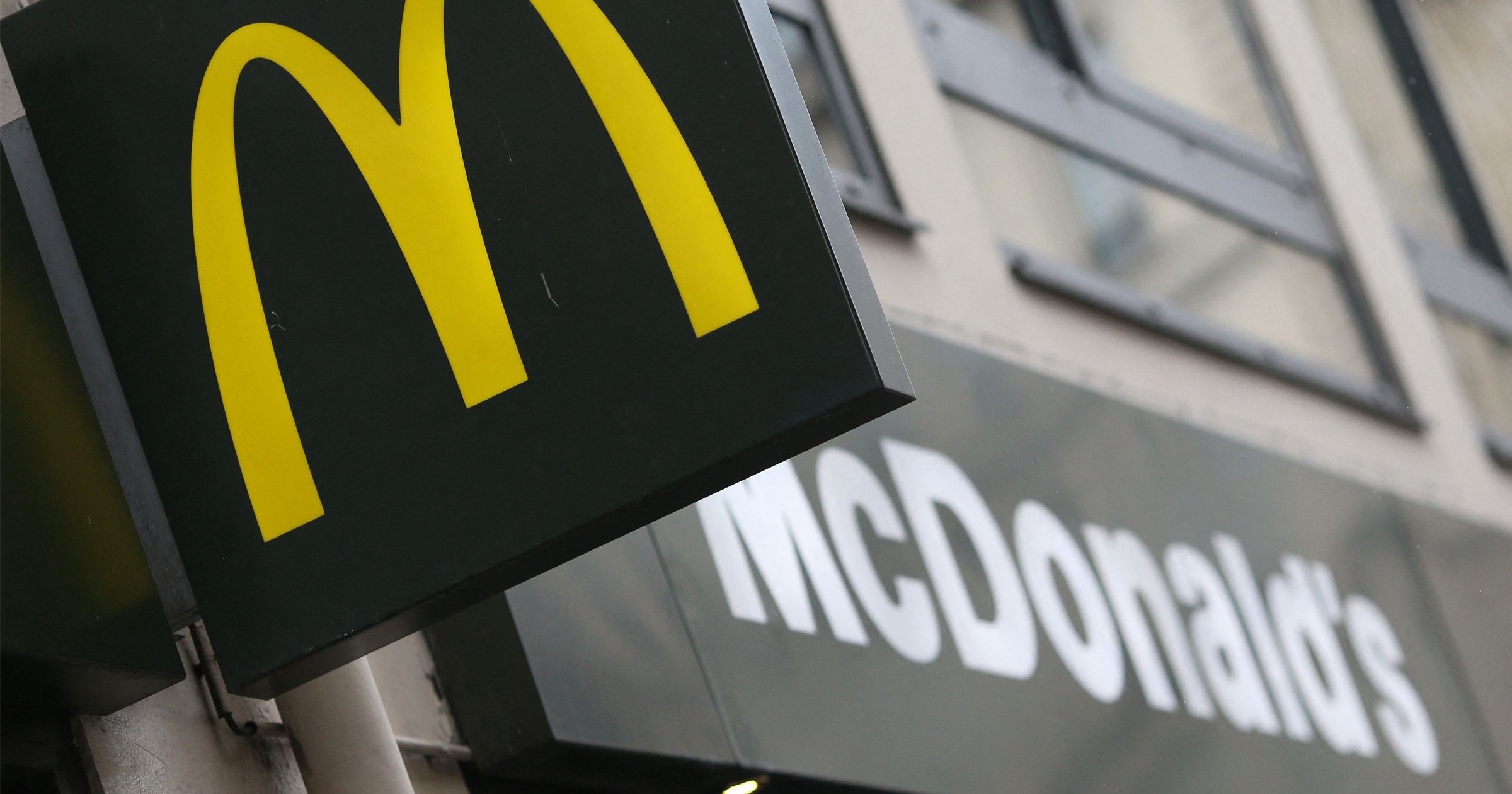 A man who tried to launch a health food range called McVegan has been ordered to pay more than £1,000 to McDonald’s.

Philip Perseval, 73, wanted his brand to use Scottish produce and help families affected by cancer eat more healthy food. He also wanted to create a McVegan character to promote the brand in a new children’s book and cartoon series.

But McDonald’s said Mr Perseval was acting in ‘bad faith’ because his brand name was too similar to theirs.

This is not the first time Mr Perseval has found himself in this situation. Just over four months ago, Baileys won an almost identical case against the businessman.

Mr Perseval had wanted to create a Scottish version of the Irish cream liqueur called ‘McBaileys’ to help create ‘hundreds of UK production jobs in Scotland to help our economy support the NHS rather than help the Southern Irish foreigners’.

Similarly, Mr Perseval was ordered to pay £1,600 to McDonald’s.

The fast-food company has sold its animal-product-free range in Europe under the name ‘McVegan’ since 2017.

Although the range is yet to be introduced into the UK, the IPO ruled ‘McVegan’ was too similar to other locally registered trademarks, including ‘McDonald’s’, ‘McChicken’, ‘McMuffin’ and ‘McCafe’.

On top of the name issue, McDonald’s argued Mr Perseval had the ‘express intention of extorting money’ from the company worth around £125 billion.

When Mr Perseval was first contacted by McDonald’s, he threatened to take ‘his McVegan range’ to competitor Kentucky Fried Chicken (KFC) if McDonald’s did not agree to work with him.

Lawyers said this was Mr Perseval, from Devon, trying to force McDonald’s to buy or licence his McVegan brand.

Hearing officer Heather Harrison said Mr Perseval had either ‘failed’ to properly research how the name ‘McVegan’ was used or ‘proceeded with the application regardless’ of knowing.

She said: ‘I find it implausible that the contested application was filed for any purpose other than to obtain financial benefit from (McDonald’s)’.

She added that even if this was not true, Mr Perseval’s McVegan brand would ‘profit unfairly’ by ‘riding on the coat-tails of (McDonald’s) reputation’.

Ms Harrison went on to rule in agreement with McDonald’s, saying Mr Perseval had acted in ‘bad faith’.