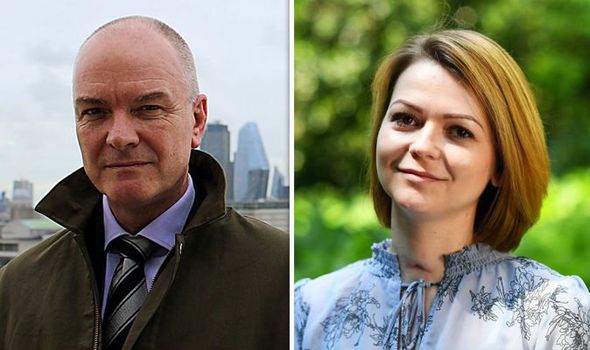 But since the legislation was introduced last spring, in the wake of the novichok attack on Sergei and Yulia Skripal in Salisbury, only four unexplained wealth orders have been applied for by the National Crime Agency, and none against Russians. But police are now exploring the potential to target suspected dealers, who control networks running from major cities into far-flung towns.

Known as the McMafia law after the hit BBC corruption drama, the orders can be applied for when an asset of more than £50,000 is identified when the owner does not have a legitimate means to make the purchase and is suspected of involvement in serious organised crime.

Now the Met Police is looking at lowering this threshold so they could be used to target the assets of lower-level organised criminals such as county lines gang bosses, who are responsible for much of the drug-related ­violence and killings in cities

County lines gangs often exploit vulnerable people, including children, and send them to towns across the UK to sell to local addicts. It has been difficult to prosecute the gang leaders who show off their wealth on social media.

However, under the new proposals, the onus would be on them to prove how they legitimately purchased the property. 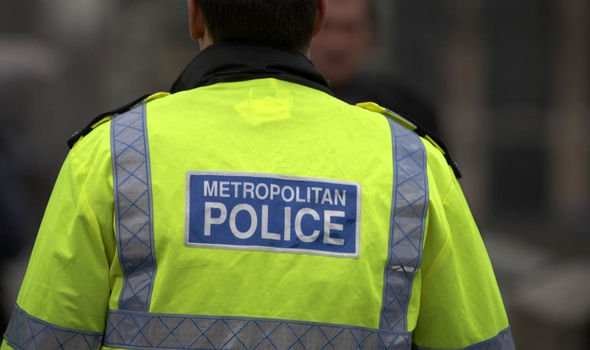 Mick Gallagher, head of the Met Police serious crime command, said there are about 20 ­current cases where orders may be useful to the force.

He said: “We would be looking to use them in its purest form, against people our communities see with visible wealth – the dealer who has a £100,000 Ferrari with no visible income source and the people driving the violence on our streets.”

Currently only the NCA, the Financial Conduct Authority, HMRC, the Serious Fraud Office and CPS can apply for an order, and police forces would have to go through one of them to use the power.

Mr Gallagher said talks are underway with the CPS about how to “use the legislation effectively”.

The news came in the same week that Prime Minister Boris Johnson revealed that he and Home Secretary Priti Patel will lead a new task force to tackle crime gangs.

On Friday, Mrs Patel joined Merseyside Police as they raided county lines operations. She said: “I will not tolerate these abhorrent gangs that are terrorising our towns and exploiting our children.”