Prince Harry and Meghan: Britons split in their opinions of royals

The couple faced backlash after they were pictured driving to neighbour Ms Winfrey’s house, with many speculating that a second tell-all interview could be on the cards. One user, Barb Anderson asked “They working on another interview?”, while another, (@usa_reader) wrote: “What!”, adding: “This will be the ruin of Oprah.” A third, KapoorShribha, joked: “They couldn’t manipulate Queen Elizabeth II so they’re off to Oprah.”

But many users have jumped to the defence of the Duke and Duchess of Sussex, questioning why they have received so much hate.

Deblyn (@deblync76) asked: “Are they not allowed to go visit Oprah?

“Why the hate? I don’t understand.”

Nichola Turner (@NicholaTurner11) suggested that they may just be “going round for dinner”. 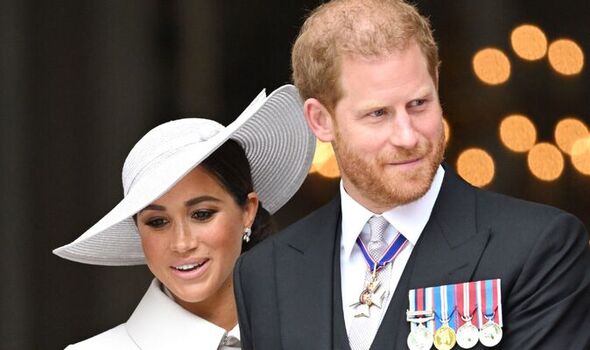 Maitu Martin (@MartinMaitu) agreed, writing: “It could be that they were invited over for a meal.

“Normal people do that, they live and love to break bread with friends.

“Harry and Meghan are no different.” 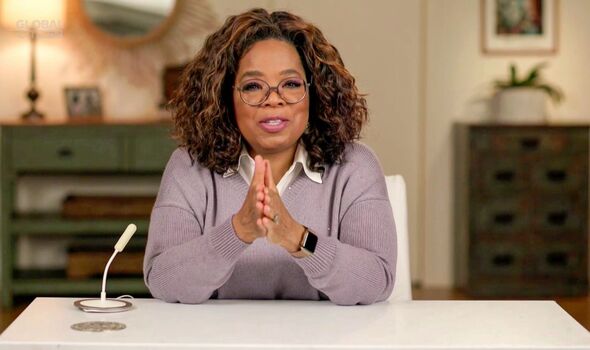 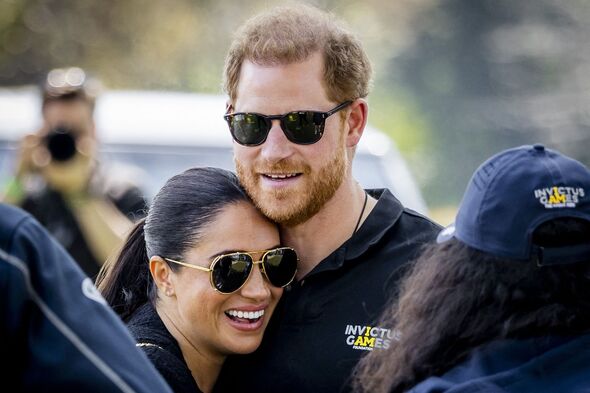 Another user, (@knockoutkenny) hit out at Meghan and Harry’s critics, saying: “You guys are obsessed and possessed….”

The debate came after Meghan and Harry were pictured leaving their home in a black Range Rover. 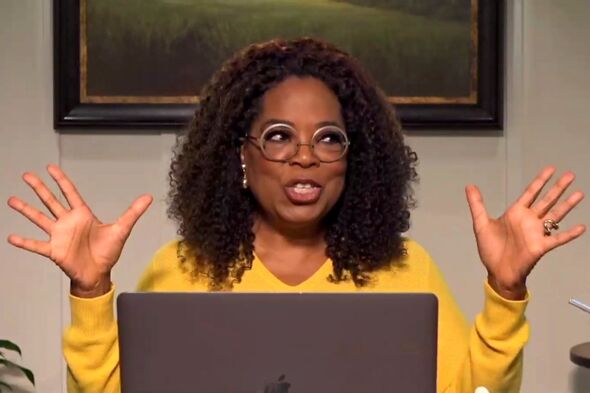 The photos showed Harry behind the wheel and Meghan sitting in the back.

They were accompanied by a woman believed to be their friend, Janina Gavankar.

What looked like a baby seat can be seen next to Meghan, but it is not clear whether or not either of their two children were in the car.

The trio spent around an hour at Ms Winfrey’s home, sources told DailyMail.com.

The visit comes less than 18 months after their sensational interview with the talk show host in March 2020.