The first episode of Archewell Audio, a festive special, was released on December 29. It joined the Spotify listings in 17th place, three behind Deep Sleep Sounds which uses ocean sounds to help people sleep.

Archewell Audio did later manage to overtake Deep Sleep Sounds, as it attracted more listeners, and reached the seventh spot.

The Duke and Duchess of Sussex featured a mix of celebrities and activists on the podcast, with whom they discussed the impact of the 2020 coronavirus crisis.

Meghan and Harry’s son Archie also spoke, appearing to say ‘Happy New Year’ with what some listeners believe was an American accent. 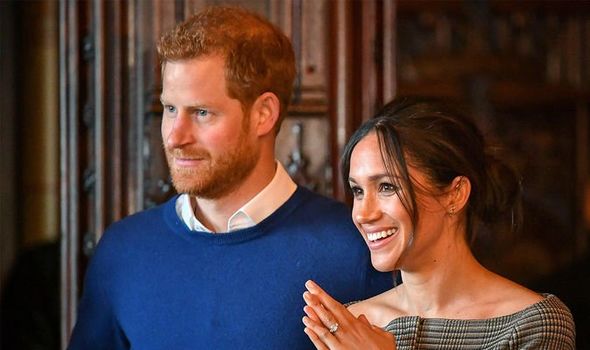 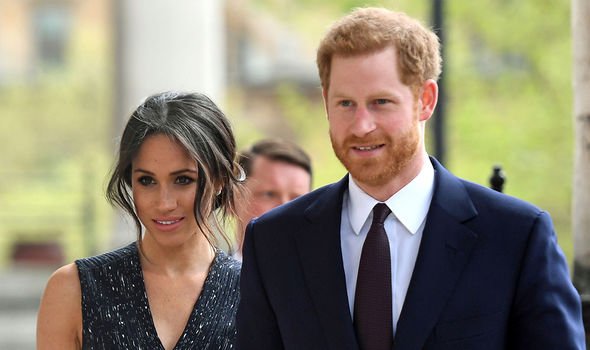 Whilst Archie was born in the UK he has lived in North America since the Sussexes’ announced their intention to step down as senior royals in January.

Speaking to The Sun James Henderson, a PR expert, argued the Duke and Duchess made a safe commercial choice by featuring celebrities.

He explained: “Access to very well-known people willing to talk out about issues and their thoughts and experiences will always command interest.”

A number of listeners commented of Harry’s accent, with several suggesting he was speaking in ‘Estuary English’. 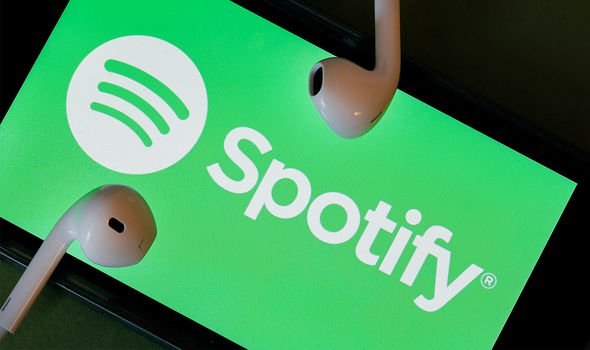 She added Harry’s accent, at times, “would probably sound right in the Queen Vic in Eastenders”.

Estuary English, which has traditional working-class associations, derives from areas along the River Thames and its estuary. 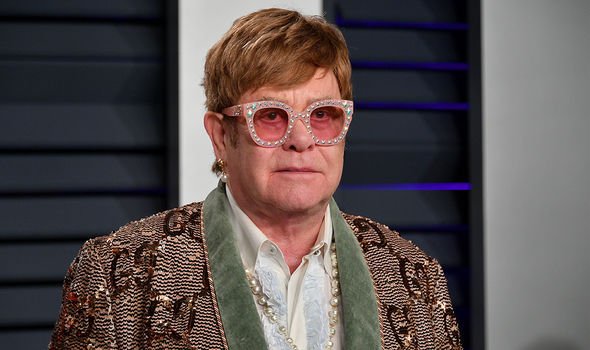 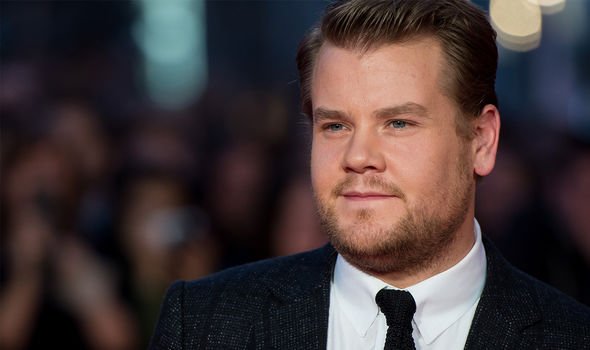 It is particularly linked to east London and Essex and often overlaps with cockney.

Ms James said: “Describing the podcast as ‘Our tweny-tweny holiday special’, Harry drops the second ‘t’ in ‘twenty’ in a verbal slurring that sounds either American or South London, although the ‘holiday special’ wording probably places it in the US.

“He says they ‘wanna’ honour rather than ‘want to’ and he pronounces the word ‘look’ more like ‘luck’, both of which would probably sound right in the Queen Vic in EastEnders.”

Spotify announced earlier this month it had signed a multi-year podcasting deal with Meghan and Harry.

The couple said they hope to use their show to “build community through shared experiences, narratives and values”.

Meghan and Harry will produce documentaries, films and children’s shows for the streaming giant. 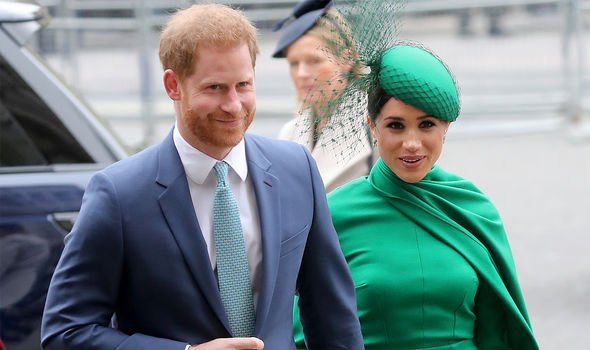 Reacting to the Spotify deal the couple commented: “What we love about podcasting is that it reminds us all to take a moment and to really listen, to connect to one another without distraction.

Meghan and Harry stood down as senior members of the Royal Family back in March and currently live in California.