The Duke and the Duchess of Sussex send shockwaves through the world earlier this month when they opened up about their struggles during their time as senior working members of the Royal Family. The no holds barred chat has been compared to Princess Diana’s controversial interview with BBC Panorama’s Martin Bashir.

The Princess of Wales’ most impactful comments during her interview addressed rumours regarding her crumbling marriage with Prince Charles.

However, the Sussexes made a series of concerning accusations the Palace has had to respond to in a statement.

True Royal TV co-founder Nick Bullen told Fox News the Palace is still recovering from the bombshell claims made by the couple.

One of such allegations was that the Firm did not protect Meghan as she struggled with mental health issues. 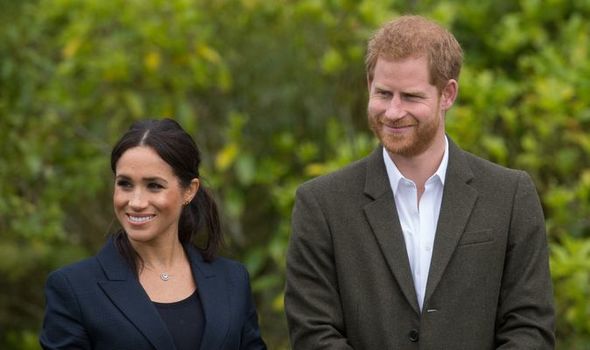 Mr Bullen said: “The Oprah interview was the most explosive royal interview in my lifetime.

“I think it’s definitely bigger than Princess Diana’s Panorama interview 25, 26 years ago. In that interview, Diana really only had her target set on the Prince of Wales and Camilla Parker Bowles.

“But in this interview, Harry and Meghan targeted everyone.

“And as much as they said they were not implicating the Queen in any of this, it’s just not true because she is the head of the institution.

“They kept calling it ‘The Firm’ and she is the CEO of The Firm. So what does that say about her?” 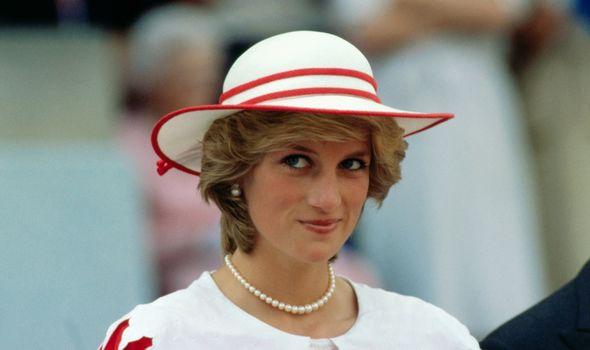 Prince Harry himself referenced his late mother during the CBS special, explaining that his “biggest concern was history repeating itself.”

He added: “For me I’m just really relieved and happy to be sitting here talking to you with my wife by my side.

“Because I can’t begin to imagine what it must have been like for her going through this process by herself all those years ago.”

The couple stepped back from their royal roles last year before moving to California with their son, Archie Harrison.