Stephen Miller, a former senior adviser to Donald Trump, took to Twitter after the shocking Winfrey interview to voice his opinion. He penned: “Here’s the question Oprah should have asked Harry & Meghan: isn’t the whole point of the Royal Family that it’s not about you but about your country?

“It’s about service to the UK and the Commonwealth.”

His criticism about the interview fell close to comments made by Mr Trump last September after Harry and Meghan weighed in on the US presidential election.

Mr Trump said about Meghan: “I’m not a fan of hers.”

“I would say this – and she has probably has heard that – I wish a lot of luck to Harry because he’s going to need it.” 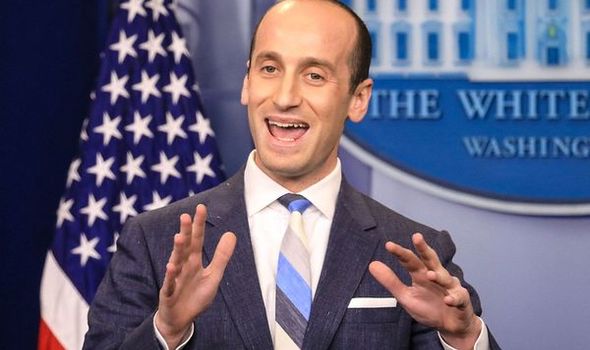 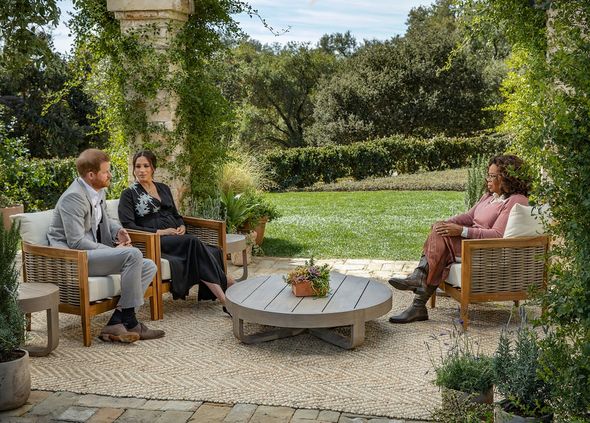 In a follow-up tweet, Mr Miller mentioned his past run-ins with several members of the royal family.

“During President Trump’s head of state visit to the UK, I had the privilege of getting to meet several members of the Royal Family,” he wrote.

“They were unfailingly gracious & deeply committed to preserving the traditions and heritage of the UK.”

Miller was not the only US official to make comments about Harry and Meghan’s appearance on the Oprah interview. 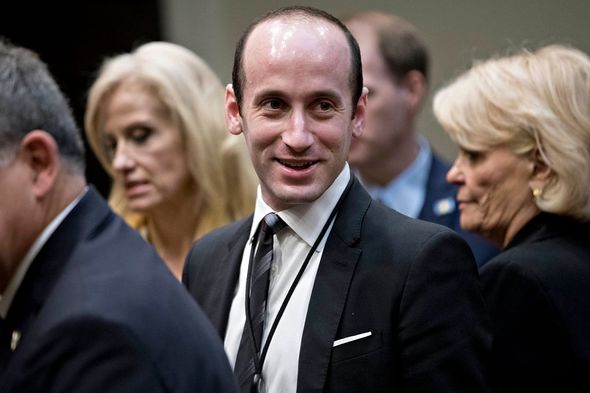 Speaking for the president, White House Press Secretary, Jen Psaki, said on Monday that it took “courage” for Harry and Meghan to open up about their life as senior members of the royal family.

She added: “For anyone to come forward and speak about their own struggles with mental health and tell their own personal story, that takes courage.

“And that’s certainly something that the president believes, and he’s talked about the importance of investing in a lot of these areas that they’re committed to in the future as well.”

Psaki did not provide further commentary on behalf of president Joe Biden, but did note that Harry and Meghan are now “private citizens sharing their own story and their own struggles.” 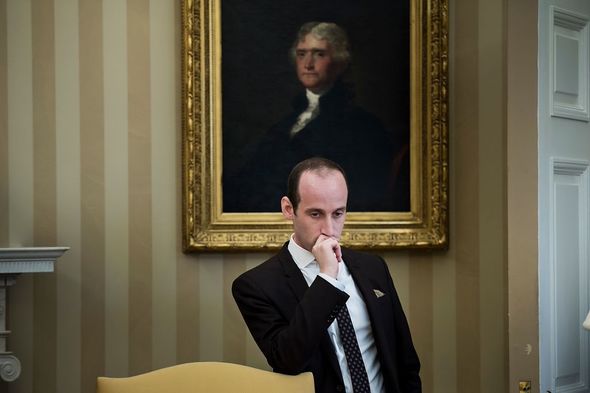 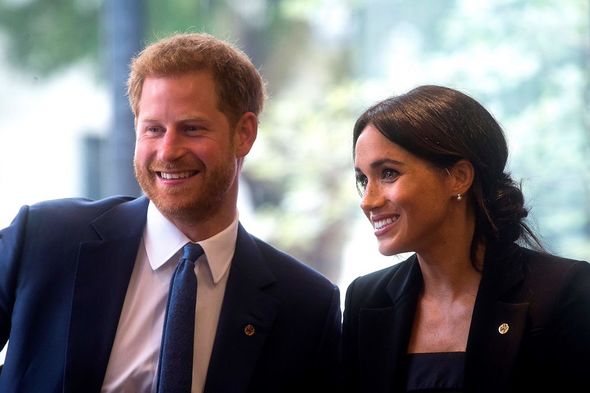 According to CBS, who aired the interview on Sunday, over 17 million people tuned in to watch the blockbuster Oprah interview.