Cele Otnes, a US professor of marketing specialising in how the Firm brands itself, revealed there is a “certain level of cynicism” among Americans over the actions of the Duke and Duchess of Sussex, who have been living State side since 2020.

She said the couple, who sensationally quit the Royal Family to live a life away from the public spotlight, do not have “brand presence” in the US “at all”.

Ms Otnes told Express.co.uk: “I think there is a certain level of cynicism about their actions all kind of relating to create content for their Netflix contracts.

“Harry and Megan fall into the woke category dash and I think a lot of Americans are really tired of conversations in that sphere. Most of us have a lot more to worry about these days. 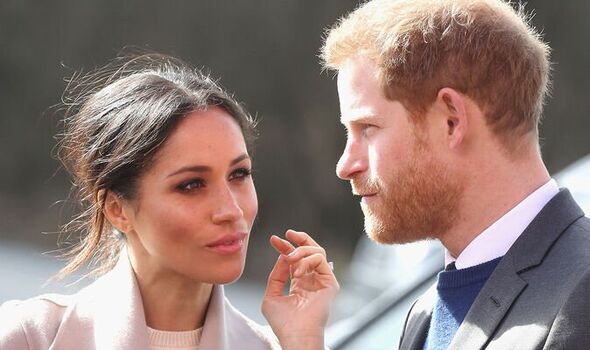 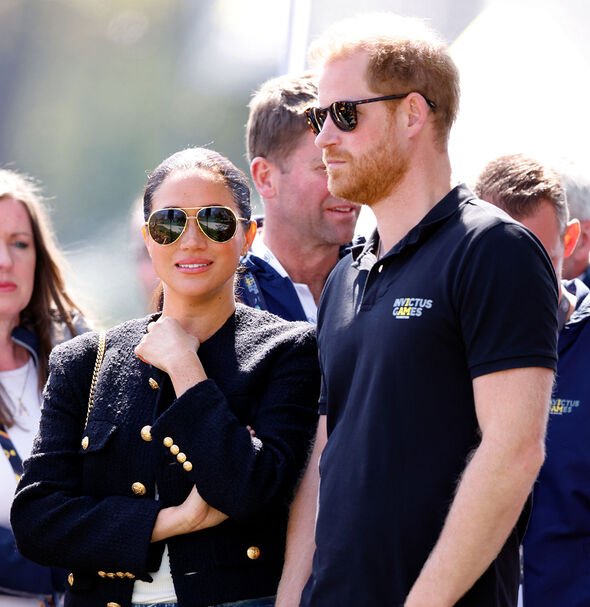 “Specifically, given the other issues in the world and the US… the hearings about January 6, the economy, COVID.. what Harry and Meghan do does not seem to be a priority among Americans.

“I don’t think they really have that much of a brand presence here at all.”

She said there was “minimal press coverage” about Prince Harry’s recent UN speech in the US and she hadn’t seen discussion about how Americans feel about royal author Tom Bower’s explosive new book. 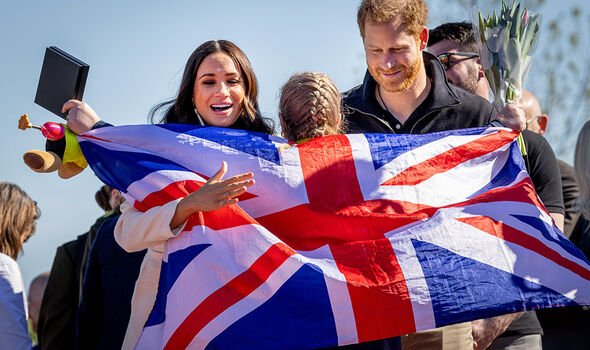 Ms Otnes added: “I think if we had more bandwidth to entertain ourselves rather than worrying about inflation and COVID, there might be more speculation, but I haven’t seen anything.”

Prince Harry and Meghan moved to California in 2020 following their sensational exit from the Firm.

The former Suits actress is no stranger to the US life as she was born and raised there. 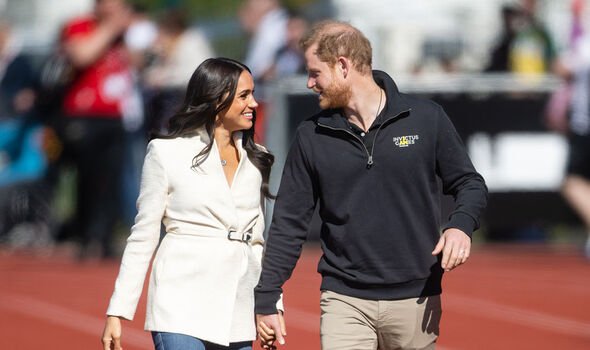 And recently she has had her say on a number of things in US politics, prompting speculation she may one day run to be US President. The Duchess’s recent intervention on the US abortion ruling has fuelled rumours of her political ambitions.

The Sussexes married in a lavish Windsor ceremony in May 2018, a wedding which was heralded at the time as infusing a blast of Hollywood glamour and modernity into the monarchy, and making them one of the world’s biggest celebrity couples. 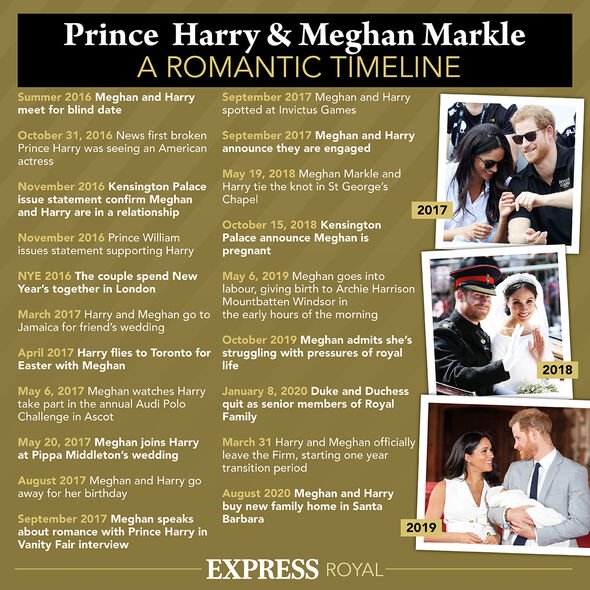 But the couple, who share son Archie Harrison and daughter Lilibet Diana, sparked a royal crisis when they publicly announced in January 2020 they wished to step back from royal duties and spend more time in the US away from the public spotlight.

A later deal brokered by the Queen meant they went on their own way from April 2020. 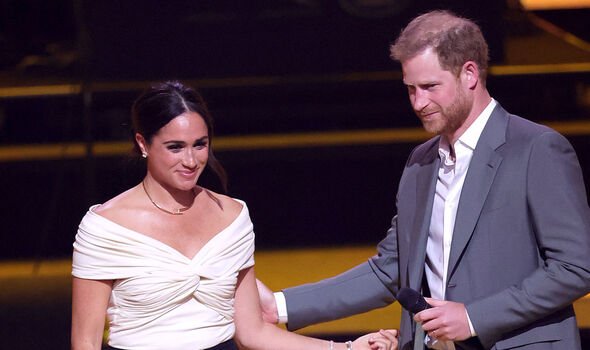 Since their departure, the couple signed a multi-million dollar deal with US streaming giant Netflix as they carve out their new life in Los Angeles.

They have also given a number of high profile and controversial interviews in the US, with their claims rocking the Royal Family.