That’s according to Royal expert Christopher Andersen who told US Weekly the Cambridges are “trying to avoid” Prince Harry and Meghan Markle who are expected to be staying at their Frogmore Cottage home during the forthcoming week of engagements. Mr Andersen, who is the author of The Day Diana Died, is said to have made the comments when analysing the Sussexes’ and the Cambridges’ schedules for the upcoming days. Harry and Meghan reportedly took a commercial flight back to the UK from the States to visit a number of charities “close to their hearts.” It’s understood they landed yesterday (September 3), but it is currently not known if they will be visiting Prince Charles, or Her Majesty the Queen who has resided at her Balmoral estate for the best part of the summer.

The Sussexes’ working trip has coincided with the Cambridge’s big move to Windsor from Kensington Palace, with the family just getting settled into their new home at Adelaide Cottage this weekend.

The family of five now calls a Grade II-listed four-bedroom house on Windsor’s private park home, a relocation reportedly made to allow the children more space.

The future heir has moved his family back to Windsor in the last few days, with Princes George, Louis and Princess Charlotte starting at the £7,000 a term Lambrook School in Berkshire this week.

Their new abode is said to be a mere 15 minute walk and five minute drive from Frogmore – which would leave very little excuse for both Princes to meet. 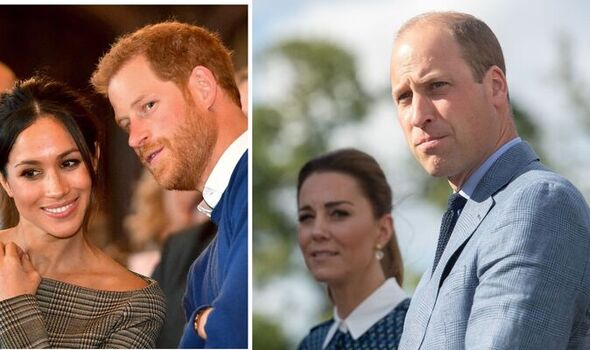 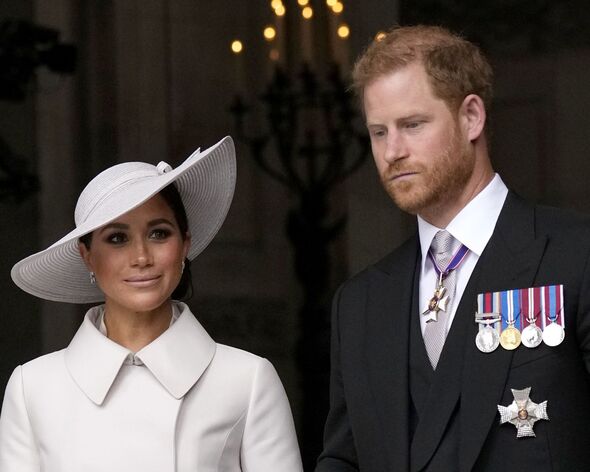 But with concerns over the brothers’ fraught relationship, Royal commentators have begun speculating over the chances of a reconciliation between them.

Speaking to US Weekly Mr Andersen said: “It’s going to be interesting in the next few days when Harry and Meghan go to Europe, and they’re gonna be playing royal hide and seek.

“The Cambridges are out of the way during the first part of the Sussexes’ trip to Britain, but on September 8 the Sussexes return to Britain from Germany.

“They’re going to be, literally, a brief stroll from each other on the grounds of Windsor because the Cambridges have to return in time to get their kids in school. 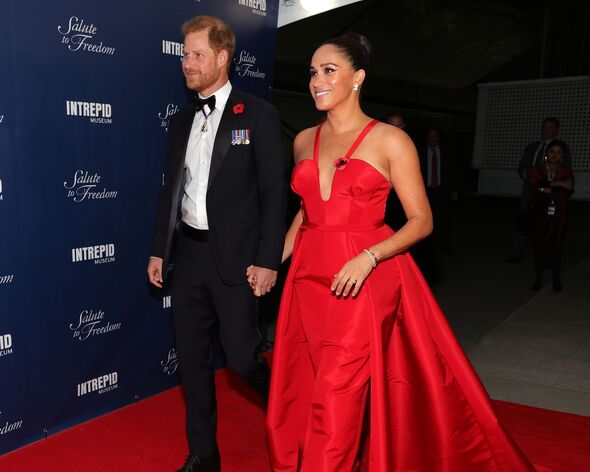 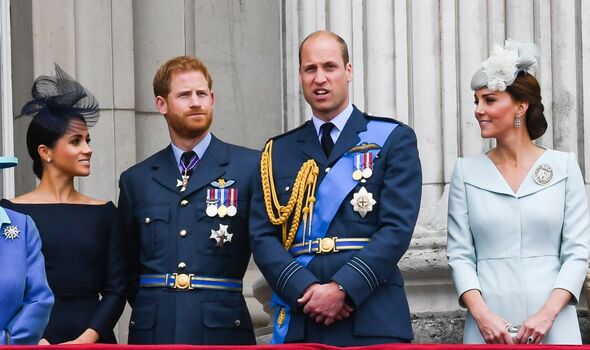 “It’s gonna have all the markings of an old-fashioned farce with these people trying to avoid each other.”

Meghan and Harry will start the week off in Manchester, visiting the One Young World summit, an event which brings young leaders together from over 190 countries.

Meghan is a counsellor for the organisation and is tipped to give the keynote address when the ceremony opens.

The couple, who are thought to not have brought their children Archie and Lili on the trip to the UK, are also heading to Germany on Tuesday to mark the one year countdown to the Invictus Games, a charity and sporting event founded by the Prince.

Reports also suggest that the duo will be going to the WellChild awards on Thursday, a charity of which Harry is a patron.

Harry and Meghan announced they were stepping down from their roles as senior royals last year, with the couple deciding to move their young family across the pond to LA, where they reside in a $14million (£12.18million) mansion.

It was a bombshell which is said to have sent ripples through the royal family, who are understood to have not known about the Sussexes’ intentions.

They often come back to Britain for special occasions, the last of which was the Queen’s Jubilee back in June.