The Duke and Duchess of Sussex officially launched their website for their new venture, Archewell, in October. They announced that it would have three branches: Archewell Audio, for their Spotify podcast; Archewell Productions, for their Netflix content; and the Archewell Foundation for their philanthropic work. They have been active in supporting a range of international projects as part of their humanitarian work, but have only produced one episode for their podcast back in December — despite having an exclusive Spotify deal reportedly worth £18million.

The Sussexes have announced a new production with Netflix too, called ‘Heart of Invictus’.

It will be a docu-series that will follow the journey of several athletes as they train for the next Invictus Games, an international event founded by Harry seven years ago.

However, there is not a release date for this production yet, even though the couple’s multi-year contract with this streaming giant is estimated to be worth £74million.

Some royal watchers claimed the reshuffle of Archewell personnel back in March was an indication that there were some problems behind the scenes — especially as the couple brought on a new content director, Ben Browning, just last month. 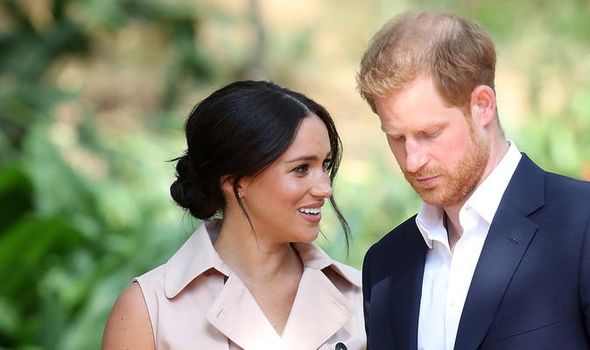 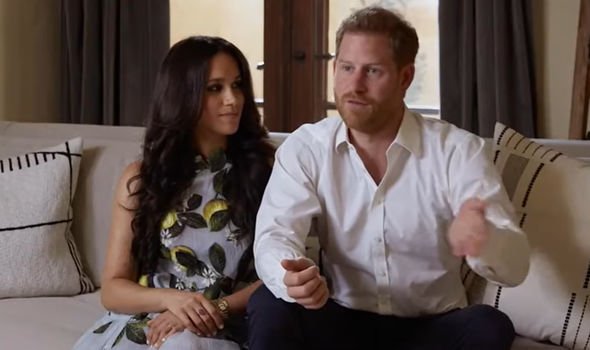 They also lost Catherine St-Laurent, who headed up the Archewell Foundation for a year, at the same time.

According to journalist Jack Shafer, the pressure is on for the couple to release some new content, and soon.

He claimed: “Having unbridled themselves from family and tradition, and having moved their act to an international stage, Meghan and Harry have not obliterated their publicity and autonomy problems.

“In order to stay commercially relevant, they’ll have to produce great content for Netflix and Spotify before their novelty wears off.

Writing in POLITICO, he also noted: “Saying the couple’s image needed maintenance would be an understatement.”

A YouGov poll from December showed close to 70 percent of participants were either “not very interested” or “not interested at all”.

It seemed the couple had turned a corner when 17.1million watched their Oprah Winfrey interview last month.

But, royal watcher, @UKRoyalTea, then took to Twitter to speculate why the couple did not release any new content when their interview aired as interest in them was at an all-time high.

The account suggested: “They may have had parameters around the interview about not being able to speak on camera/recorded for a certain amount of time before and after.” 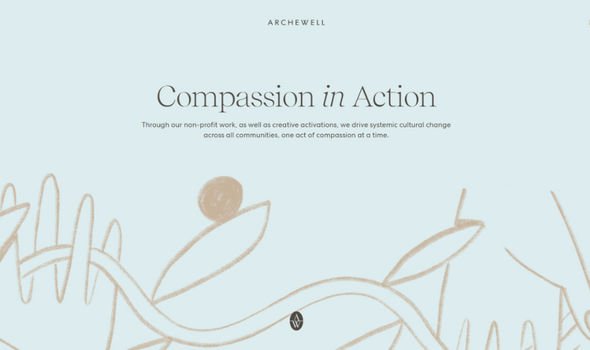 Meghan and Harry sing together in Archewell Audio trailer

The couple have laid relatively low in the weeks since the bombshell tell-all, aside from Harry’s unplanned trip back to the UK to attend Prince Philip’s funeral earlier this month.

Insiders also announced that the couple would be taking a break after the arrival of their second child, who will be born in the summer, to spend “some quality time” with her.

“That said, leaking the info buys them more time to deliver on their Netflix/Spotify deals, which I am assuming aren’t going well based on them just recently hiring a content director four and seven months after signing the deals.” 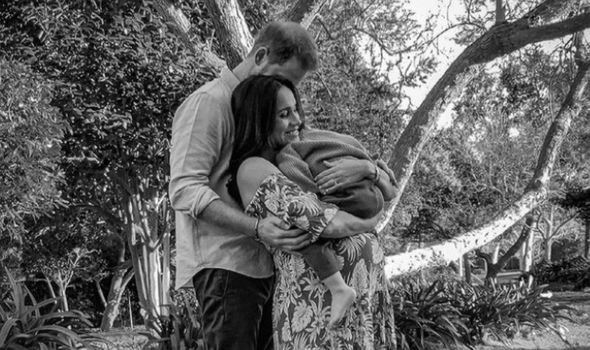 Commenting on their decision to take a break, another royal watcher tweeted: “They must be exhausted after the one podcast they’ve thrown out.”

@UKRoyalTea — an account which claims to be run by an American PR specialist — said podcast episodes from Archewell Audio should be coming out now, as it’s been more than 90 days since the Holiday Special preview.

@UKRoyalTea also speculated that content for Netflix “should be in pre-production at the very least”.

The tweet concluded that hiring a content director months after launching Archewell Audio and Archewell Productions suggested there were some difficulties behind the scenes.

The account added: “Hiring this key person now and saying they are taking time off doesn’t bode well for how it’s going.”

As the BBC’s royal correspondent Jonny Dymond pointed out, the couple had also not intended to move into the entertainment sector.

He said: “Their organisation Archewell originally was presented as a philanthropic, charity organisation but it’s now described as a global production hub.”