Meghan and Harry found financial independence after leaving the royal fold by agreeing to substantial contracts with streaming platforms, Spotify and Netflix, last year. But the Duke of Sussex told Oprah Winfrey in March that venturing into the entertainment sector had never been part of their original plan. He said: “We didn’t have a plan. That [Netflix] was suggested by somebody else [at] the point where my family literally cut me off financially, and I had to afford security for us.”

Although Harry did not explain who had given the couple the inspiration to move into the streaming industry, many believed the Sussexes were following the blueprint laid out by former US President Barack Obama and his wife Michelle Obama.

Royal commentator Katie Nicholl told 9Honey that the Obamas were “always going to be a business model for the Sussexes and that’s exactly what we’re seeing” last year.

Shortly after they officially left public office in 2017, the world-famous pair struck up a megawatt deal with Netflix.

The exclusive, multi-year contract was struck with the Obamas’ new production company Higher Ground, which enabled them to produce their own programmes and acquire and distribute existing content — echoing the Netflix deal the Sussexes have with their own production team, Archewell Productions.

Netflix said the Obamas’ first slate of releases would feature “a wide range of fiction and non-fiction signature productions for all audiences including scripted, unscripted and documentary series, as well as a full-length features and documentaries”. 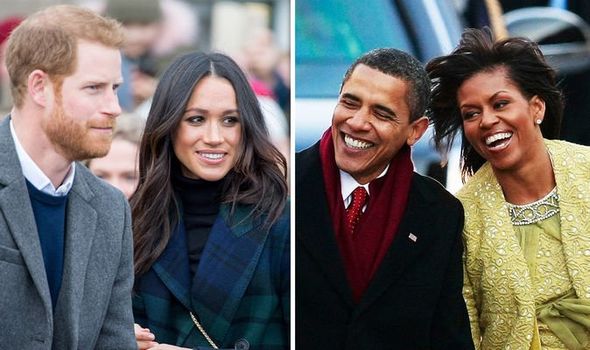 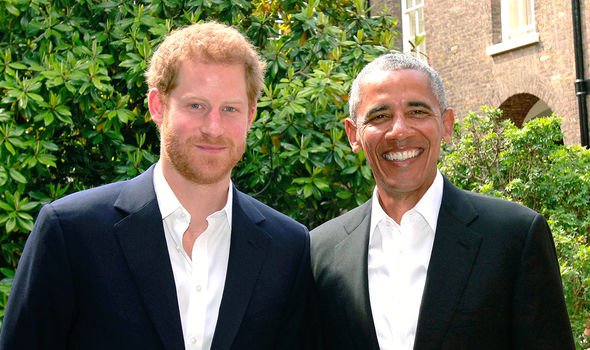 They signed in May 2018 — by April the following year, they announced seven new projects.

The exact worth of the Obamas’ deal remains unclear, although CNN reported that the contract is “a high eight-figure deal”.

In comparison, Meghan and Harry signed their historically lucrative contract with Netflix — worth an estimated $150million (£109million), making it a nine-figure deal. 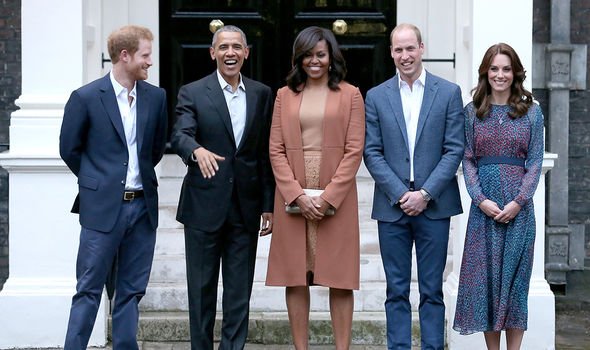 The Sussexes linked their names to the streaming titan back in September last year, and yet, 10 months later, have only announced one project.

They will be producing a docuseries called Heart of Invictus which will follow the competitors training ahead of the Invictus Games, the international tournament founded by Harry for wounded veterans, in The Hague next year.

Although Meghan and Harry would have until August to announce the rest of their Netflix plans if they wanted to keep pace with the Obamas, they are currently taking a five-month break from work to spend time with their two children, making any significant announcements unlikely.

“Harry and Meghan have proven themselves impressively successful at securing these colossal deals and the hugely lucrative pay packets that come with them, but when will the world actually get a look at the TV shows, documentaries and podcasts they committed to produce? 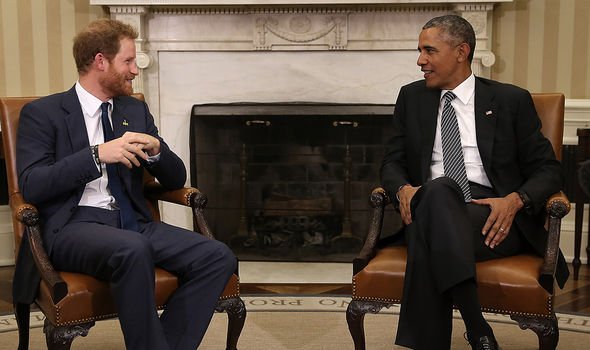 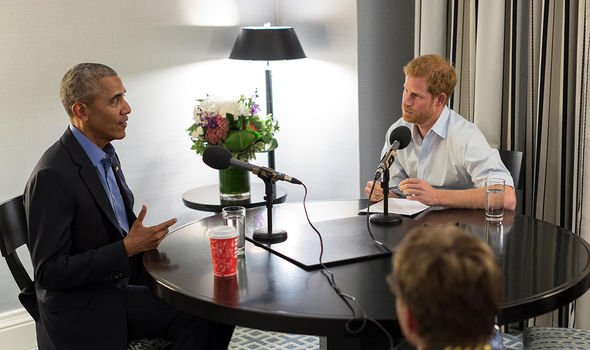 “Just when will their billion-dollar company paymasters start to see some sort of return on their investment?”

Ms Elser also claimed that the Sussexes are playing a risky game in that they have to prove themselves as filmmakers from the start, having stepped onto the global stage through Harry’s lineage rather than their talent within the entertainment field.

Arguably, the Obamas faced this dilemma too, with all of their Netflix content; yet, they were already widely admired after spending eight years in the White House.

Ms Elser explained: “When the Sussexes do start unveiling their slate of TV and podcasting projects they will get one shot; that is, one chance to impress audiences and make their mark either in terms of streaming figures or critical plaudits.”

She continued: “Essentially, they will have a brief window to prove they are worth the hundreds of millions that corporate behemoths have bet on them.” 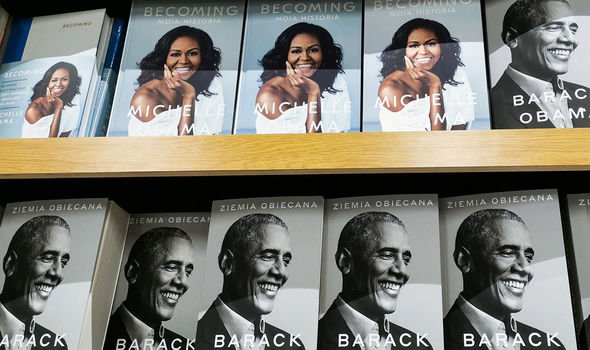 Michelle Obama also has her own podcast, which she announced in July last year, five months before the Sussexes revealed they had their own Spotify deal to produce a podcast called Archewell Audio.

While Mrs Obama released 10 episodes between the end of July and September, with a bumper episode in April this year, the Sussexes are falling behind in terms of production on this platform too.

They have produced only one episode since signing this exclusive contract in December, which was a 33-minute Holiday Special.

The Obamas also signed another contract for their memoirs, worth an estimated $65million (£47million) — although it remains to be seen if Meghan and Harry follow down this path.

Meghan did release her debut children’s book last month called The Bench, a work of 169 words based on a poem she first penned for Harry back in 2019.