The Duke and Duchess of Sussex experienced a high turnover of staff during their time as a couple in the Firm, with a total of nine aides leaving, including several in quick succession. At the time, the Duchess was branded “Hurricane Meghan” and it was reported that she was quite a demanding boss, bombarding aides with texts at 5am. Meghan was later accused of “bullying” staff members and the Palace has launched an investigation into the allegations, as well as the processes around making such complaints.

Meghan has denied the bullying claims and there is no suggestion that anyone they have employed post-Megxit has felt this way.

Most significantly, their chief of staff Catherine St-Laurent, has stepped down after just 11 months.

Ms St-Laurent, who came to Archewell after leaving her job at the Bill and Melinda Gates Foundation, said at the time she was “honoured”, but insiders told The Sun she became frustrated.

She has now been shifted to a “senior advisory role”. 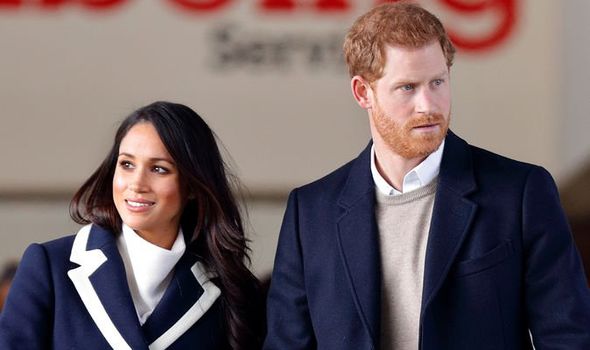 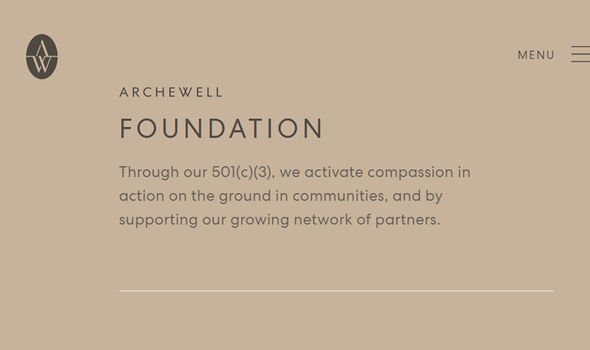 She is being replaced by James Holt, the couple’s UK spokesman, who is taking on the role of executive director.

This brings the total of key aides who have left the Sussexes over the past three years to 13.

The royal experts noted that there had been a few changes at Archewell recently including Ms St-Laurent’s departure.

Mr Myers explained that she is a “tremendously connected” woman and that her exit had “raised the eyebrows of controversy”. 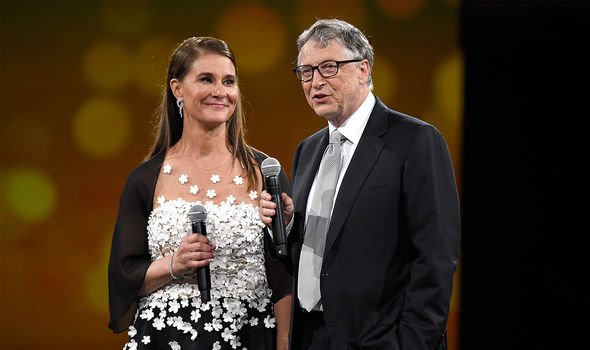 Ms Gripper said: “There’s a few different changes have gone on at Archewell as well ‒ the director has left after a year.”

Ms Myers replied: “She was brought in from the Bill and Melinda Gates Foundation, she’s a very, very tremendously connected woman Catherine St-Laurent, and she was brought in to be their chief of staff for Archewell ‒ and she’s left her role within 11 months.

“So eyebrows of controversy raised and it’s quite interesting that she’s now moved to a senior advisory role.

“Now make of that what you will ‒ in one corner you may have, ‘Well, she’s gone onto a better job, she’s turned into a senior adviser and she’s no longer chief of staff’, but it’s a bit of a grey area as to whether she’s actually left the company.

“I mean, I’ve been told she’s left the Firm, she’s now doing her own thing, she’s not a paid employee of Archewell anymore unless she’s brought in on this advisory basis. 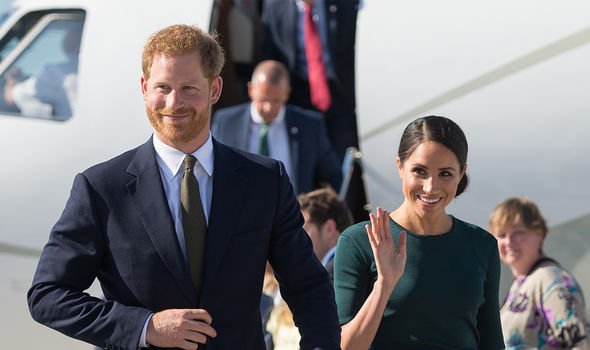 Ms Gripper argued that people do leave jobs sometimes, but My Myers replied: “But do they leave so quickly? It’s debatable really.”

The royal editor said we will “not know the truth” unless Ms St-Laurent speaks out about why she left.

He added that on her LinkedIn profile, Ms St-Laurent said she was proud of her work at Archewell, but it is still notable to leave such a “massive job”, especially after giving up a role at such a respected organisation as the Bill and Melinda Gates Foundation in order to take it.

He said: “Maybe she’s going onto bigger and better things, however there has been a bit of deck chair moving at Archewell.”

Ms Gripper argued that Archewell is a brand new organisation and so there will be a level of uncertainty around what it will shape up to be, what it will involve and what kind of people should be running it.

This means it may be perfectly natural for such turnover at these early stages.

She said: “I’ve got a theory, which is that when something is very new, then there is going to be a bit more flux.

“Because the people that are coming into it, you’re not quite sure what it is, and the people who are there, you’re not quite sure what it is, so you’re not sure whether the person is the right person, and the person who’s coming in might not be sure if this is the right thing, because you think it’s going to be one thing and it ends up being something else or it ends up needing something else compared to what you thought it would.”

In this way, she suggested that Ms St Laurent’s departure may not mean anything at all, other than Archewell is a new endeavour that will be changing a lot in its early days.

On the other hand, Harry’s biographer Angela Levin said the pattern may not reflect well on the couple themselves.

She said: “Not all of them could possibly be bad.

“Some of them come with huge credentials and experience. Harry and Meghan will develop a very bad reputation if it carries on like this.”