An insider told Heat Magazine that Prince Harry and Meghan Markle regretted the timing of their Oprah Winfrey interview and had no control over its publication. Harry, who is due to attend Prince Philip’s funeral on Saturday, may face frosty reception from the Royal Family after his bombshell interview in March. One royal editor bashed the prince stating it was not the time to conduct damage control since his revelations would continue to be hugely focused on in months to come.

Daily Mirror Royal Editor Russell Myers appeared on the Australian breakfast show Sunrise and was asked whether the conversation between Harry and William ahead of Prince Philip’s funeral would have been “amicable”.

The brothers reportedly spoke over the phone when Harry arrived in the UK who is currently self-isolating in Frogmore Cottage.

The journalist replied: “I think amicable might be pushing it slightly.

“People who I have been speaking to have said the brothers are united in grief at this stage and certainly they’re putting things to bed for the meantime. 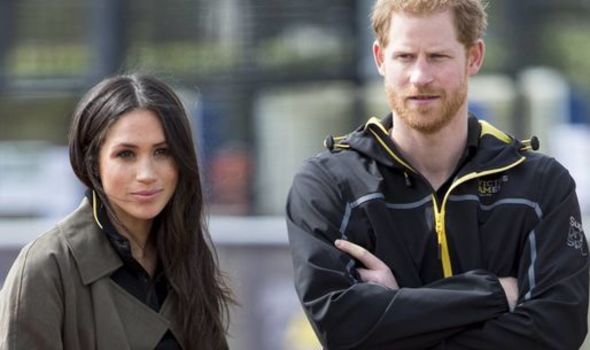 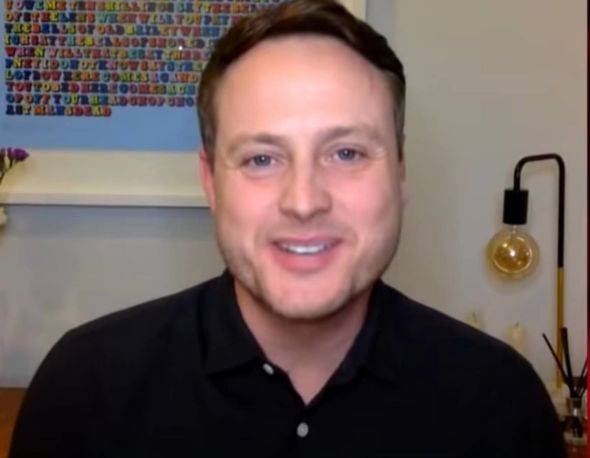 “So I think the boys are growing up a little bit and just parking their feelings.

Australian host David Koch then asked Mr Myers his thoughts on whether Harry and Meghan really regretted their Oprah interview.

An insider told Heat magazine the pair had no control over the timing of the interview and regretted it coming out when Prince Philip was in the hospital. 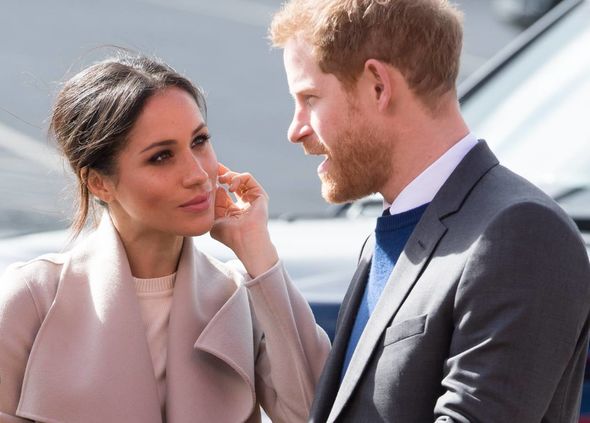 The insider was allegedly told by the royal couple that they “wished things could’ve been different”.

They added: “[Harry and Meghan] needed to have their say and they couldn’t see any other way to do it.

“Harry and Meghan’s love and respect for Prince Philip and the Queen was never in doubt.”

In response, Mr Myers said: “Well I’m not sure, I think that this is probably not the time for PR games is it? 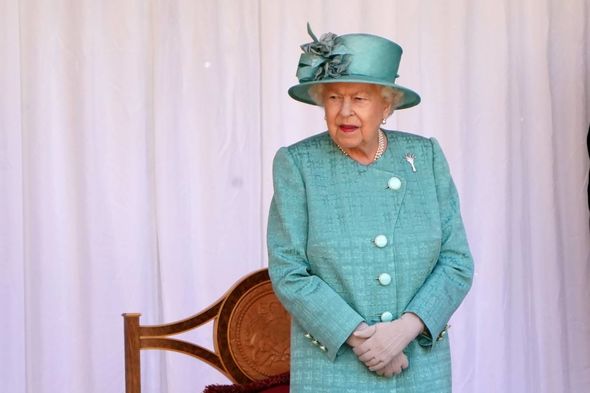 “They might regret some things that they said and it’s certainly garnered a lot of attention.

“So there might be parking things at the moment but there are some pretty punchy things said in that statement and I think everyone will want to get to the bottom of it, that’s for sure.”

Host Natalie Barr quipped that perhaps the royal couple thought it was “ok to say in the lounge room” but regret it now that it is out in the open.