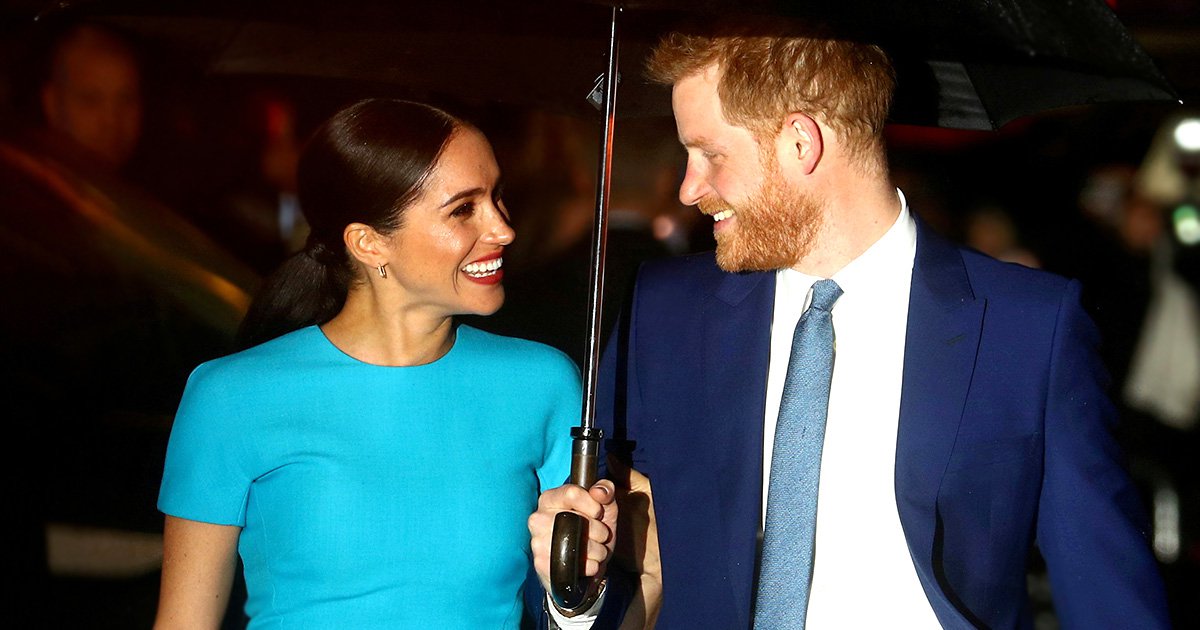 Prince Harry and his wife Meghan have welcomed a baby daughter, named Lilibet after her great-grandmother.

Lilibet Diana Mountbatten-Windsor will be known as Lili for short, after the royals’ family nickname for the Queen.

She was born on Friday June 4 at 11.40am at Santa Barbara Cottage Hospital in California, weighing 7lb 11 oz.

In a statement, Meghan and Harry’s press secretary said that ‘both mother and child are healthy and well, and settling in at home’.

They made the announcement with ‘great joy’.

Lili’s middle name, Diana, was chosen to honour her late grandmother, the Princess of Wales.

This is the second child for the couple, who also have a two-year-old son named Archie Harrison Mountbatten-Windsor.

The statement added: ‘The Duke and Duchess thank you for your warm wishes and prayers as they enjoy this special time as a family.’

They have not yet released a photo of the new baby.

Their happy news comes after the couple relocated to California after ‘stepping back’ as senior royals.

They have remained in the news since then after giving a bombshell interview to Oprah Winfrey in which they revealed Meghan had struggled with her mental health in the UK, and faced a reported lack of understanding.

The couple also alleged that an unnamed member of the family had raised concerns about the skin colour of their future children.

Last November, the Duchess of Sussex revealed she suffered a miscarriage in the summer of 2020.

In a personal essay for The New York Times, she said the loss had caused her and husband Prince Harry ‘unbearable grief’.

Opening up about her experience, she said she knew she was losing her second child when she had a cramp as she changed her son Archie’s nappy in July.