A royal expert has cautioned against taking for granted Meghan Markle and Prince Harry’s attendance at King Charles III’s coronation. Royal commentator Jonathan Sacerdoti noted Queen Elizabeth II’s funeral and the upcoming coronation are two very different events, with one pertaining to the family sphere of the Firm, despite being a televised state event, while the second is an official royal and state ceremony.

The commentator told Express.co.uk: “In terms of Meghan and Harry being there, I don’t think that’s a given.

“Remember, they were present for the Queen’s passing and mourning by coincidence, they had chosen to come to London and Manchester for the promotional tour of their own activities.

“And in a way it was just fortune that they were able to be present immediately.

“I assume they would have flown over for the mourning period had they not been in the UK. 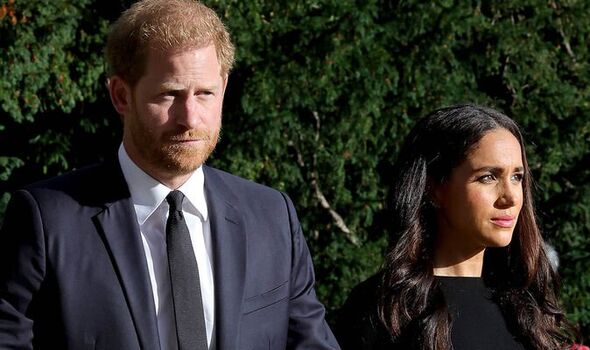 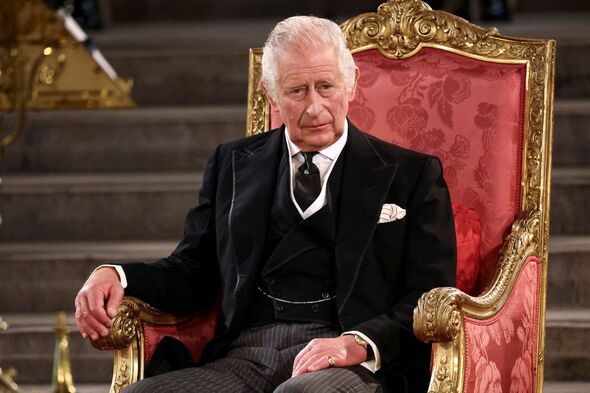 “But even then, it’s not necessarily the case that they both would have flown over, that hasn’t always been the case when they travelled to the UK.”

Prince Harry, who much like his wife is no longer a full-time working member of the Firm and relocated to California in late March 2020, crossed the Atlantic alone in April last year for the funeral of Prince Philip, celebrated at St George’s Chapel.

At the time, however, Meghan was heavily pregnant with her daughter Lilibet ‘Lili’ Diana, who was born less than two months later.

Similarly, Meghan did not travel with her husband to the UK in late June last year, when he attended the WellChild Awards hosted by his beloved patronage WellChild in London and unveiled the statue of Princess Diana at Kensington Palace on what would have been her 60th birthday. 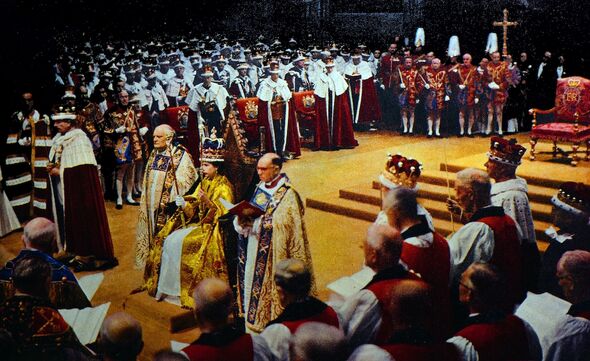 The Duchess of Sussex had given birth to Lili only three weeks prior and was on maternity leave.

Earlier this year, neither the Duke or Duchess attended the memorial service at Westminster Abbey for the Duke of Edinburgh.

While no official reason was provided for their absence, it is believed it was linked to the Duke of Sussex’s ongoing legal battle with the Home Office over his family’s security when they are in the UK.

Mr Sacerdoti distinguished the funeral from the coronation as two very different events. 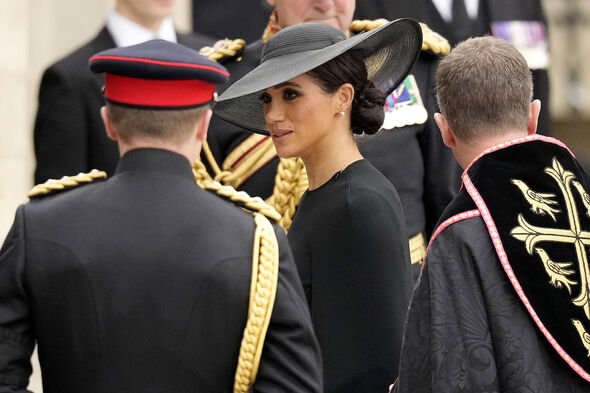 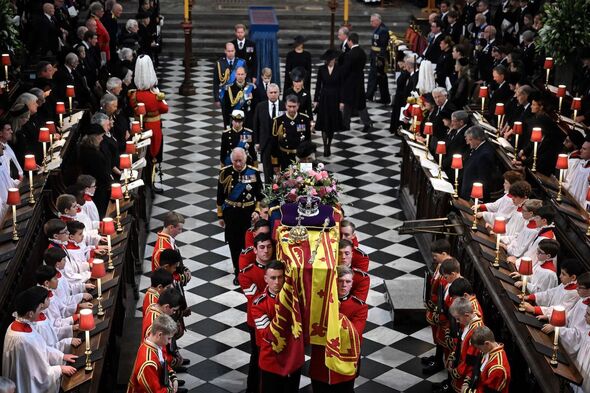 He said: “The coronation is not the same as a funeral.

“I think to attend your grandmother’s funeral is a family thing, although it was done very publicly.

“To attend your father’s coronation is very obviously a royal thing, and it depends if that is something they want to take part in, bearing in mind they left because those were the things they seemed they wanted to avoid, the ceremonies and difficulties of existing as a visible public royal.”

However, he added, the Duke may well attend the coronation to clearly shows his loyalty, as a British citizen, veteran and member of the Royal Family, to the new sovereign. 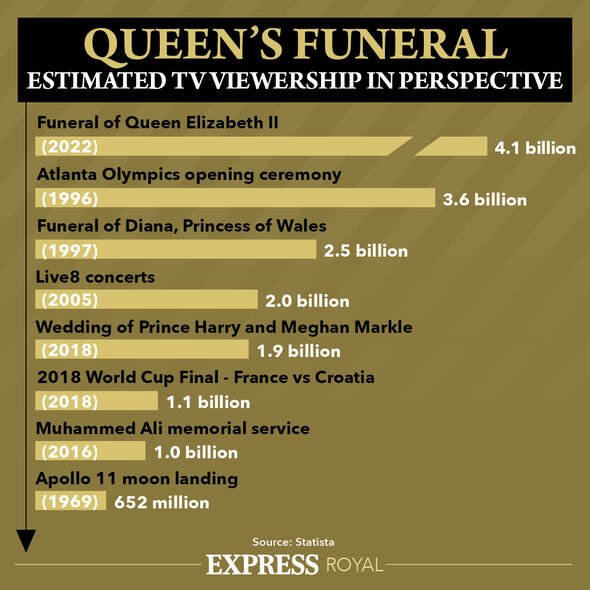 Mr Sacerdoti said: “On the other hand, it’s his father and he is the King and presumably he is keen to show his loyalty to the King and therefore may want to attend.

“And it doesn’t their bankability any damage to be seen with the Royal Family when they can.”

Buckingham Palace has not yet disclosed when the coronation of the new King will take place.

While the Queen’s coronation took place 16 months after her accession to the throne, Charles’s is expected to be held next spring or early summer. 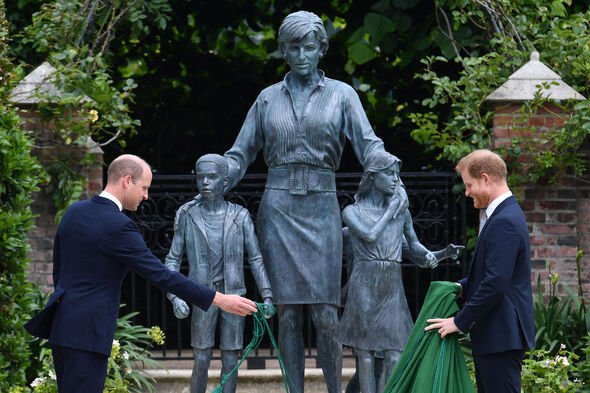 While no detail regarding the event has been officially shared yet, it has been reported the King wants a cheaper and shorter coronation than his mother’s.

Moreover, a source told the Daily Mirror: “The King is very aware of the struggles felt by modern Britons so will see his wishes carried through that although his coronation ceremony should stay right and true to the long-held traditions of the past, it should also be representative of a monarchy in a modern world.”