The Duke and the Duchess of Sussex came under fire earlier this month as it emerged they would be participating in a “tell-all” interview with their friend and media mogul Oprah Winfrey. Some critics of the couple accused them of being “disrespectful” toward the Queen for agreeing to an interview that will confirm “presumably, why they were unhappy” as senior working royals.

But according to journalist Darren Lewis, the couple will discuss “some areas without telling us anything”.

Writing in the Daily Mirror, Mr Lewis explained that Meghan “sees someone she can actually relate to” in Ms Winfrey.

He added: “Anyone who watched The Oprah Winfrey Show during the Eighties and Nineties will know the Mississippi-born producer, author and actress is a woman trusted by great swathes of middle and working class America.

“A mother figure with the strong principles and quiet dignity of Meghan’s own mum, Doria Ragland.” 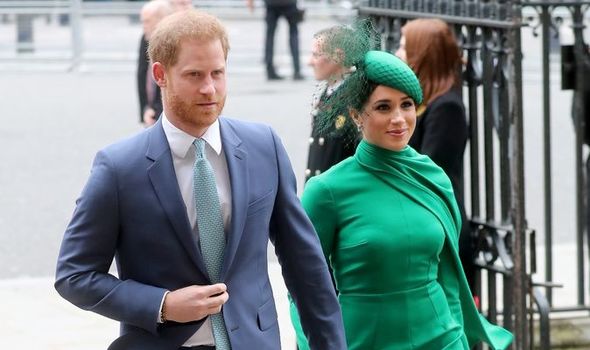 “To listen to the commentators pontificating on the strategy that Oprah will take is to know they have not watched a single one of her shows.

“Oprah is gentle, sensitive and understanding. She is no headline-chasing sensationalist.

“She has her own stories to tell about refusing to be silenced, fighting to ensure others have a voice and the unconscious bias to which Meghan has opened Prince Harry’s eyes.”

Last Friday, Harry and Meghan confirmed they would not be returning as working members of the Royal Family.

With their decision comes a shakeup of royal roles that will see the Queen redistribute the titles the couple left behind.

According to mirror.co.uk, the Queen is believed to have picked “long ago” which royals will take over the couple’s roles. 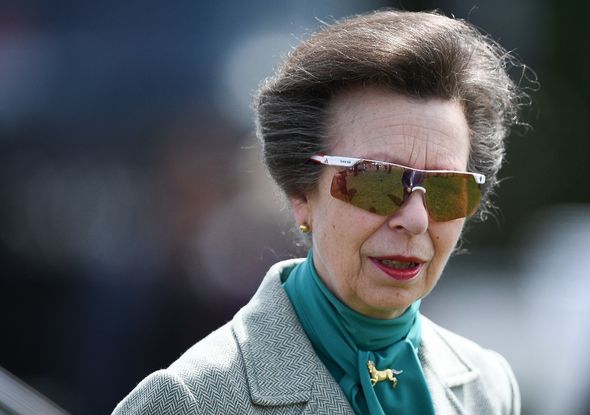 Princess Anne may potentially replace Harry as Captain General of the Royal Marines, a role close to his heart.

Prince William is said to be perceived as a possible substitute for his younger brother with the RFL as he had previously worked with the RFL’s current chair, Simon Johnson.