Royal commentator Chris Ship has argued that Meghan Markle and Prince Harry may make appearances in the shows they are doing as part of their Netflix deals. While speaking on Good Morning Britain (GMB), Mr Ship said that Prince Harry does make an appearance in his latest Netflix project. He noted that in the future, while Meghan and Harry may not be starring, the pair are likely to at some point be seen behind the camera.

Mr Ship said: “I don’t think Meghan Markle and Prince Harry will be completely off-camera in their Netflix deal.

“It is all about the paralympic games and we all know that Harry is very much into the Invictus games which he set up for injured members of the armed forces.

“Harry appears in that documentary and if you look at it that way that is the kind of things that they will be doing.” 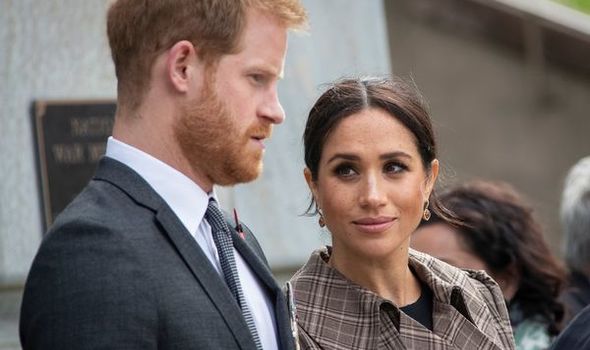 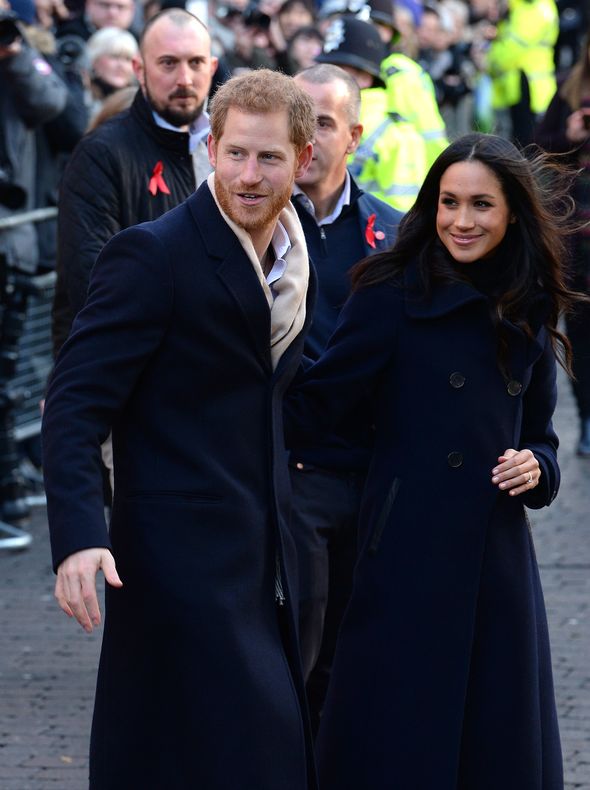 Details regarding how much the royal couple are being paid by the streaming giant have remained secretive.

Royal expert Rhiannon Mills noted that Meghan and Harry may enjoy having more freedom now they are not working royals.

While speaking to Sky News, she said: “I think lots of people will be wondering how much Netflix have decided to pay the couple for what I believe will be an incredibly high profile partnership.

“This couple are known around the world. 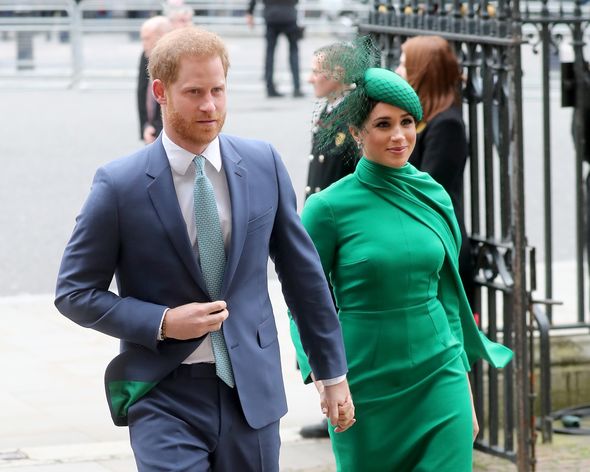 “People will also wonder how much experience the couple have when it comes to the whole process of TV making.

“Certainly Prince Harry has been used to getting involved in the odd documentary in the past and Meghan made her name in the show Suits.

“I think in a way this is an ideal partnership as it gives them a platform to talk about the issues and stories and causes that matter to them.

“That has been a big issue for them in the past. 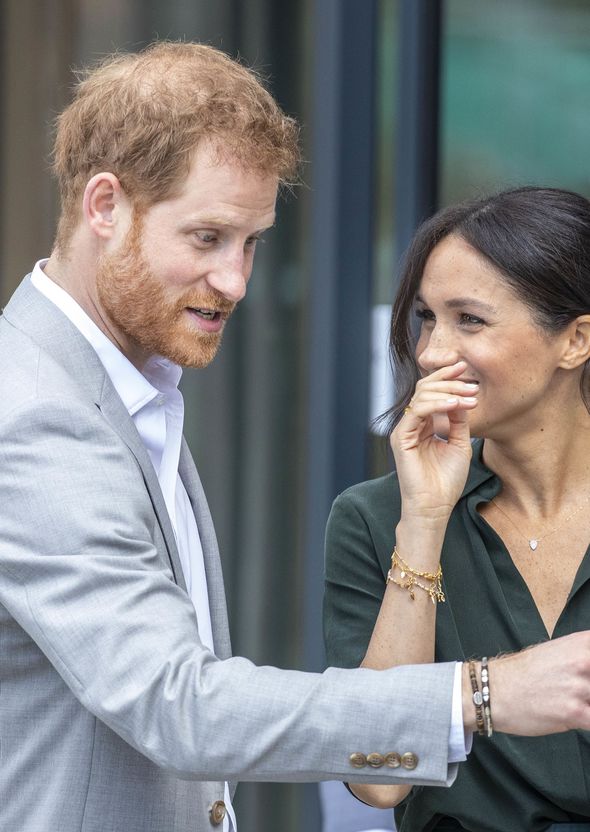 “In some ways, they felt constrained in the Royal Family and this deal now allows them to tell their own story.

“This will give them the chance to have a huge international platform.”

However, both Meghan and Harry have faced some criticism for this big deal with Netflix due to their claims they wanted to remain more low profile and have their privacy.