Despite Prince Charles’ public persona of being cold, he is actually a “caring, kind and sensitive” soul and has supported Prince Harry and Meghan Markle since they tied the knot in May 2018, according to filmmaker John Bridcut who has got to know the Royal Family intimately. Mr Bridcut conducted interviews with Prince Charles, Camilla, Duchess of Cornwall, Prince William and Prince Harry for a program, Prince Charles at 70. This will premiere on American broadcaster PBS on Sunday. The show investigates how away from the public eye, Prince Charles has been solid support for his children, particularly Meghan and Harry.

The Prince of Wales has used his experience of his own public dramas with Princess Diana and given advice to Prince Harry and Meghan Markle.

Mr Bridcut told DailyMailTV he has a close friendship with his two sons Prince Harry and Prince William.

When asked about what kind of advice he would have offered, he said: “I would have thought that his approach would be that you just carry on doing the job.

“He wouldn’t have added to that. 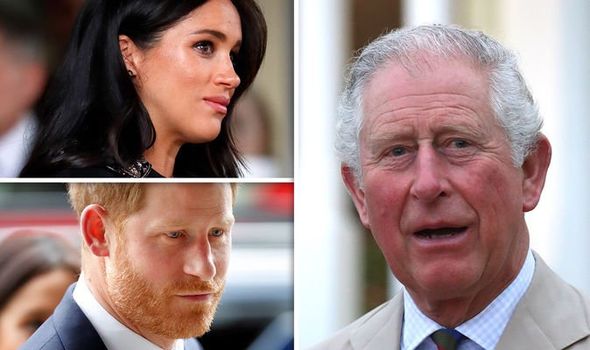 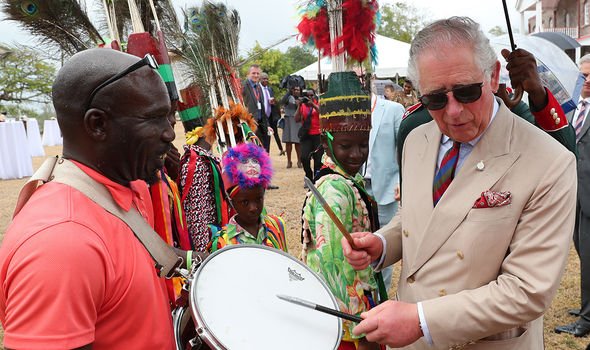 “His attitude would be that some of the attacks, he would feel were unfair.

“He would apply himself and just carry on doing the job and soldier on and that’s what he’s done and it’s borne fruit.”

The Prince keeps his true personality hidden from the country behind closed doors.

Mr Bridcut said: “He has got a natural aversion to being seen or described in anyway that he would see as saccharin. 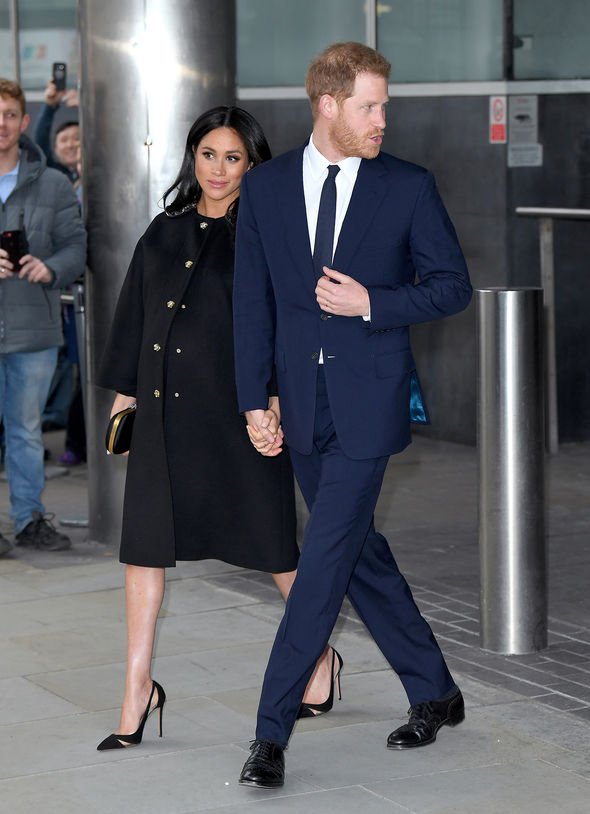 “He does not want to be seen as a sentimental or touchy feelie, because I think that’s part of what he sees as his private life and his private existence.

“So he doesn’t push that side of things.

“So I think that’s why it’s taken a while for people to notice it because it’s not in their face all the time.”

Prince Charles showed the world just how close he is to Prince Harry when he walked Meghan down the aisle last year.

Mr Bridcut said Meghan’s delight at having Charles replace her father Thomas Markle gave the world an insight into their close bond.

Mr Bridcut said: “Charles is being completely supportive – and could be seen in the very touching way in which he was involved in the wedding ceremony itself, which was sort of all quite understated.

“It was all very last minute, of course, the way things turned out.

“But what Camilla says in the film, that I felt very strongly when I watched it myself, with the way he held out his hand for Meghan’s mother and that moment was completely unscripted and spontaneous, but totally typical of the man actually.

“He doesn’t advertise this but he is a very sensitive man and I’ve seen that myself a lot.”