Ladbrokes reduced the odds for both duchesses to give birth in 2020, with the 38-year-old Duchess of Sussex and the Duchess of Cambridge, 37, to 3/1. Bookmakers.tv did the same and dropped their odds to 7/2 after it emerged both of the wives of Windsor were broody. Alex Apati of Ladbrokes said: “We’re anticipating a huge year for the royals in 2020 with not one but TWO new additions seemingly on their way.”

Meghan and husband Prince Harry welcomed baby Archie Harrison Mountbatten-Windsor into the world in May this year.

But since then Harry has gone on to say the couple would like just one more child to help them save the planet.

For an interview in a special edition of Vogue guest-edited by Meghan, he said: “I think, weirdly, because of the people that I’ve met and the places that I’ve been fortunate enough to go to, I’ve always had a connection and a love for nature. I view it differently now, without question.

“I’ve always wanted to try and ensure that, even before having a child and hoping to have children…” 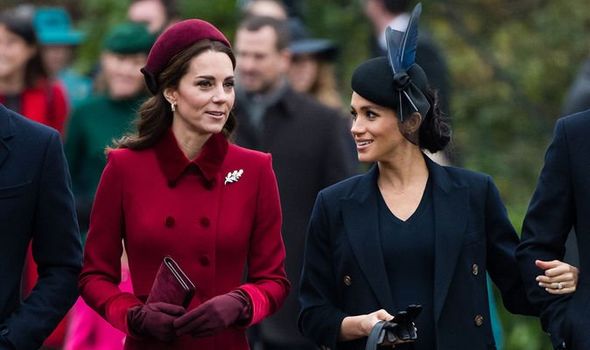 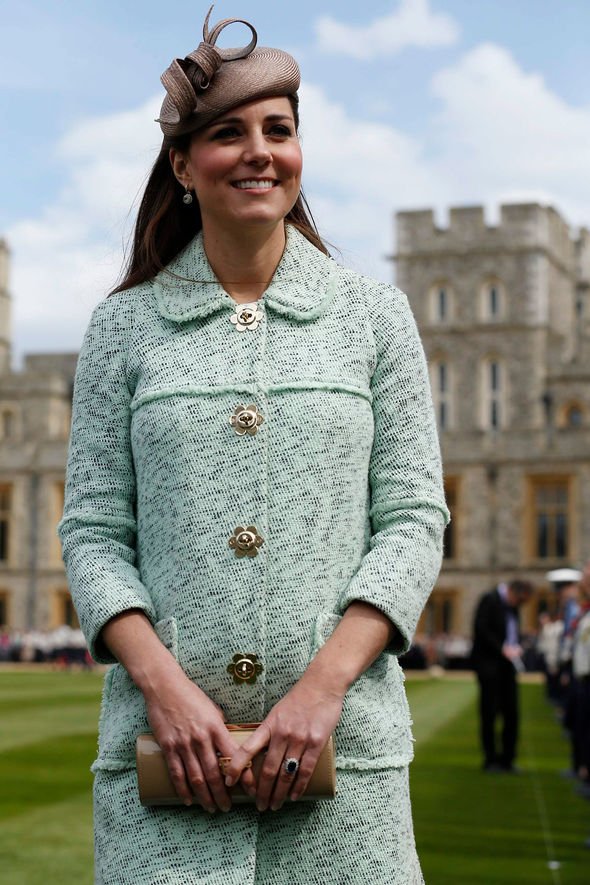 He was asked how many kids he would have, to which he answered: “Two, maximum!

“But I’ve always thought: this place is borrowed.

“And, surely, being as intelligent as we all are, or as evolved as we all are supposed to be, we should be able to leave something better behind for the next generation.”

Their plans are a stark contrast to those of Kate and Prince William, who already have three children – Prince George, six, four-year-old Princess Charlotte and Prince Louis, 16-months. 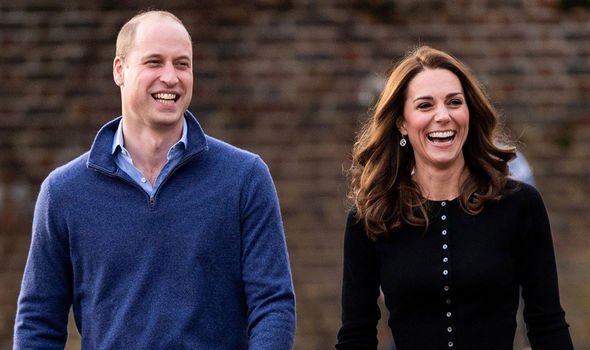 But rumours have been rife the couple would welcome another child after Kate admitted to feeling broody when she spoke to a father and his little boy not too long ago during a visit to Northern Ireland.

In February, she greeted royal fans at Ballymena on their second day of touring Ireland.

She was asked about whether she would become a mother again and said she was feeling “broody” whilst meeting five-month-old baby James.

Meghan Markle gets STRICT ‘fashion instruction’ from The Queen

The desperate plea Meghan made to Harry that changed his life 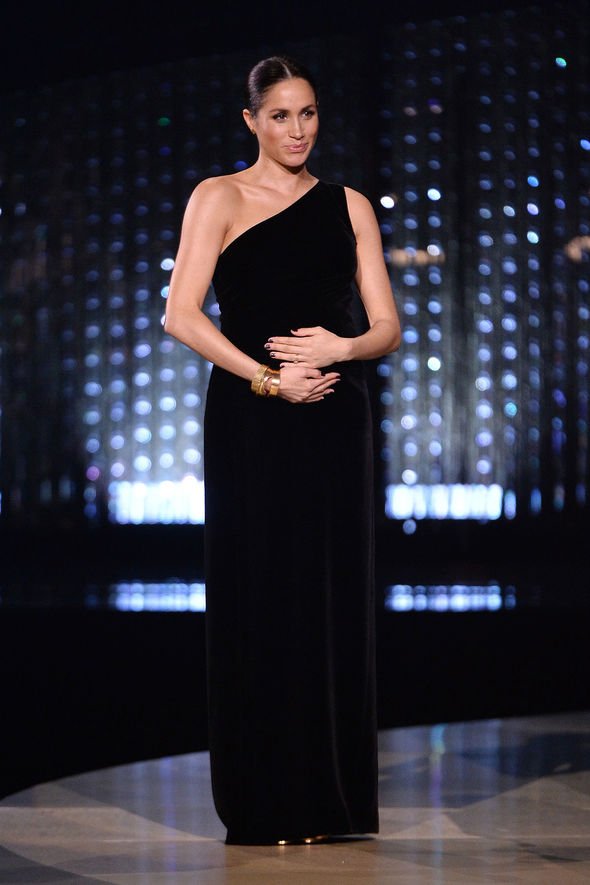 Mr Barr quickly asked if she would have another baby, to which Kate replied: “I think William might be slightly worried.”

She also told little Hannah Ritchie, nine, that one of the best parts of being a royal is the fact she gets to see so many children.

The schoolgirl said: “I asked if she liked being a princess, and is the palace big?

“She said she liked being a princess because she can travel around the world and meet all the lovely children. 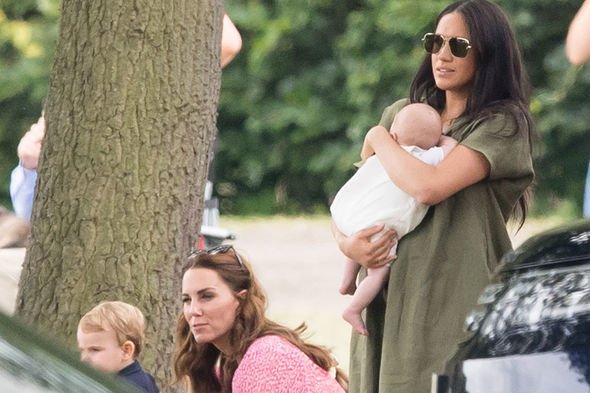 “She gets to talk to them – she loves meeting and talking to the children.”

Speaking to Fabulous Digital, royal commentator Phil Dampier said: “It wouldn’t surprise me if they had a fourth child.

“Not only does she love family life in Norfolk, to be honest it gives her an excuse to not be at the forefront of royal duties for a bit longer, which I don’t think she enjoys.

“I think Kate’s been interacting with the public and doing very well recently, but from what I’m told she’d rather be at home with the children.”

He added it would not be much of a shock if Kate became pregnant with baby number four.

Mr Dampier said: “A fourth one could mean she’d have two girls and two boys.

“This would mean a sister for Charlotte but also a child who is a similar age to Louis, so that would be a nice dynamic.”