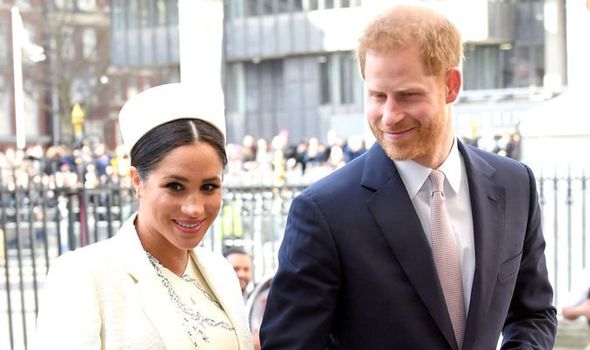 Prince Harry and Meghan have moved into the Windsor estate home after a £3million refurbishment to bring the property up to a luxury standard. And they put their stamp on the property by installing a £50,000 eco boiler, painted walls with non-toxic paint, and a sprung ‘floating’ floor, official plans submitted to Windsor and Maidenhead Council say. The high-tech surface is used in sports venues as it absorbs shock, and the move has suggested the Duke and Duchess of Sussex are making a special facility for sports.

Meghan is an avid yoga lover, and has even encouraged Prince Harry to take up the past time.

The Duke of Sussex admitted he now meditates, as Meghan’s influence rubs off on him. He has also cut down on alcohol as he settles down to married life.

And in signs Meghan’s mother Doria Ragland could become a regular guest, Harry and Meghan want to renovate an outbuilding into a a one bedroom annexe.

Plans say the current building is “a simple brick outbuilding in a state of disrepair”. 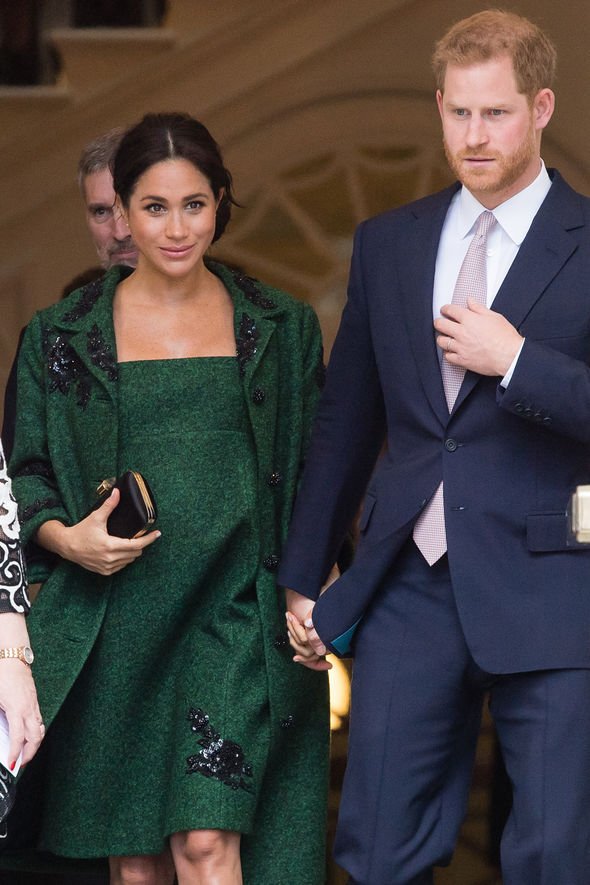 But “original features, such as a fireplace, red-tiled flooring, original light switches and what appears to be pink marble on the northern wall” complete the interior.

The cottage sits on Heathrow Airport’s flight path, but that won’t be a problem for the Duke and Duchess who have installed soundproofing throughout the property.

They have chosen interior designer Vicky Charles to fit out the two storey ‘cottage’.

She has previously worked on celebrity and royal favourite destination Soho House.

The child’s nursery is understood to have been decorated in gender neutral colours, while the property throughout has a cool, neutral tone throughout, with grey and stone hues.