Meghan Markle, 38, and Prince Harry, 35, have settled in Los Angeles with their 11-month-old son Archie Harrison and are expected to be based there in the future. While their decision to relinquish their royal roles may have upset some traditionalists, one hardworking member of the Firm has expressed support for them.

While she keeps a lower-profile than other family members she is often the royal who carries out the highest number of engagements every year.

Last year she was pipped to the post by her brother Prince Charles, 71, but still carried out an impressive 506 royal engagements in 2019 alone.

The Princess Royal is known for her no-nonsense approach and shares her father Prince Philip’s dry wit. 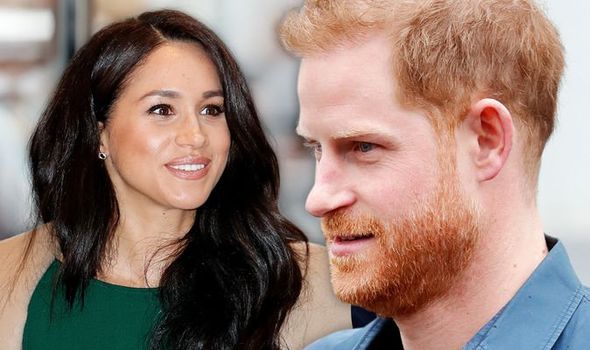 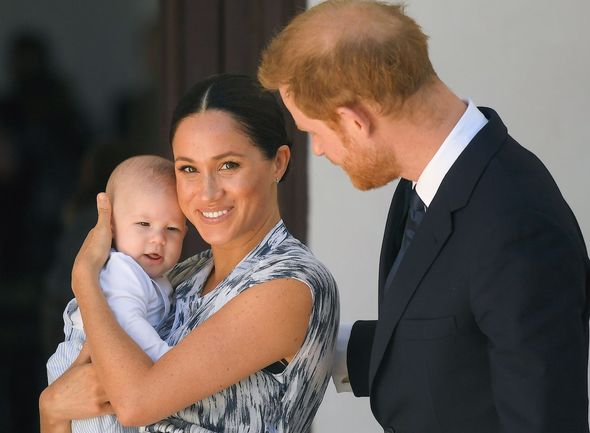 So it may surprise some royal fans that Anne recently revealed her support for Meghan and Harry’s decision to quit royal life.

After all, Anne rejected royal titles for her children Zara Tindall and Peter Phillips and chose to raise them outside the royal bubble as Meghan and Harry hope to do with their son Archie.

Speaking in an interview with Vanity Fair ahead of her 70th birthday in August, Prince Anne shared her views on Megxit.

She told Vanity Fair: “I think it was probably easier for them, and I think most people would argue that there are downsides to having titles.” 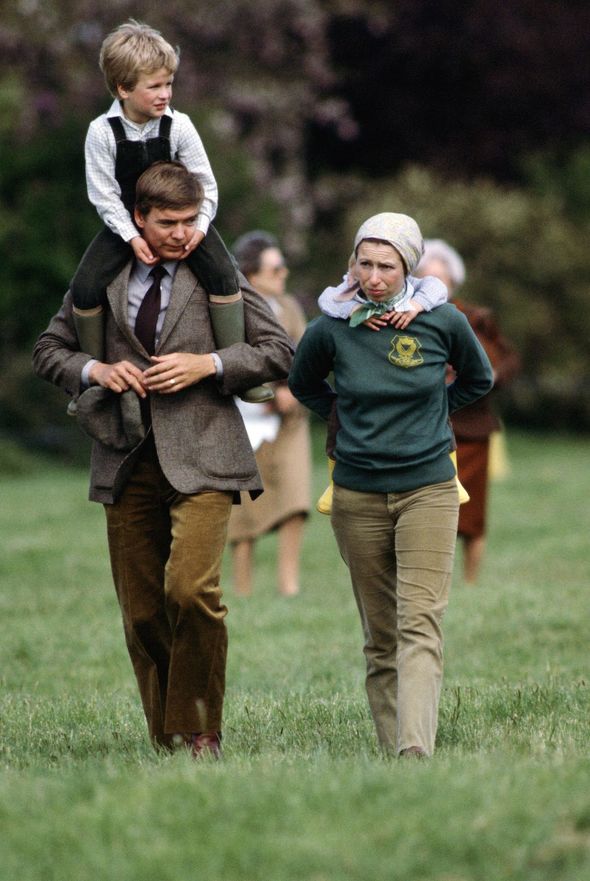 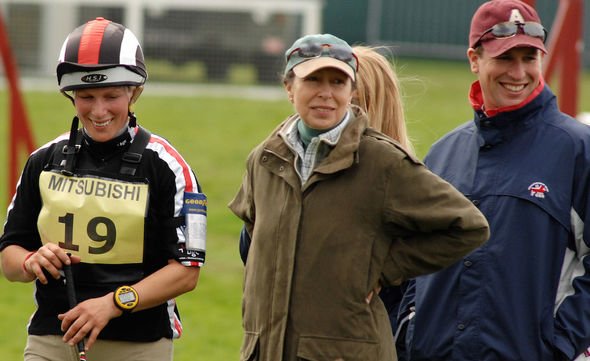 Princess Anne added: “So I think that was probably the right thing to do.”

Princess Anne’s daughter Zara Tindall, 38, is an Olympic equestrian like her mother and won silver at the London 2012 Games.

Zara had had her sights set on competing in the Tokyo 2020 Olympics but her hopes were dashed after the event was postponed amid the coronavirus crisis.

She is married to fellow athlete former England rugby star Mike Tindall and they live just a stone’s throw away from Princess Anne on the stunning Gatcombe Estate in Gloucestershire.

Zara has previously praised her mother’s decision not to give her children titles.

She told the Times: “I’m very lucky that both my parents decided to not use the title and we grew up and did all the things that gave us the opportunity to do.”

Meghan and Harry’s son Archie Harrison will be one on May 6 and many royal fans were hoping for an update from the couple to mark the tot’s milestone.

However, one royal commentator has suggested Archie’s special day will pass by quietly without any new photos or messages being shared on social media. 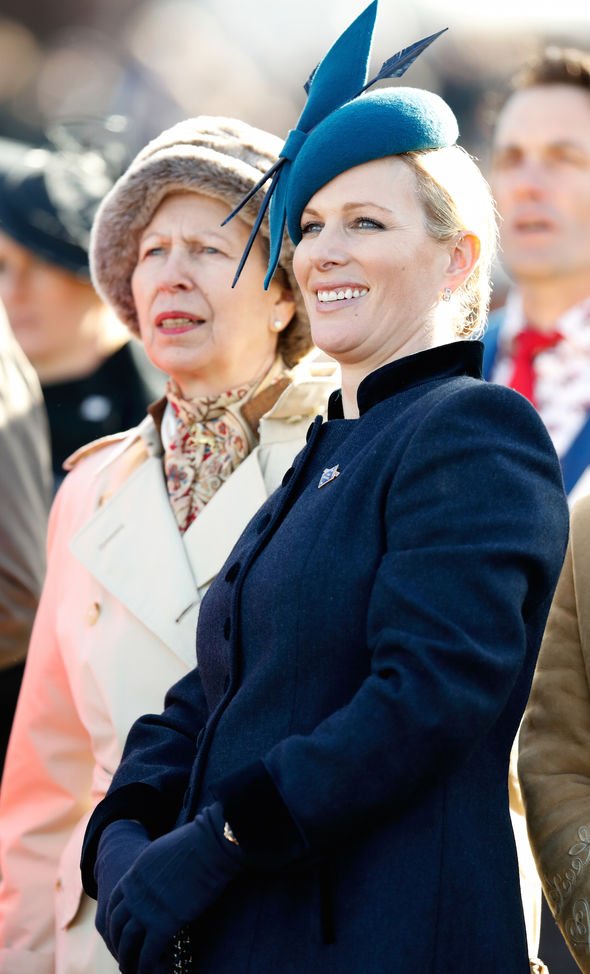 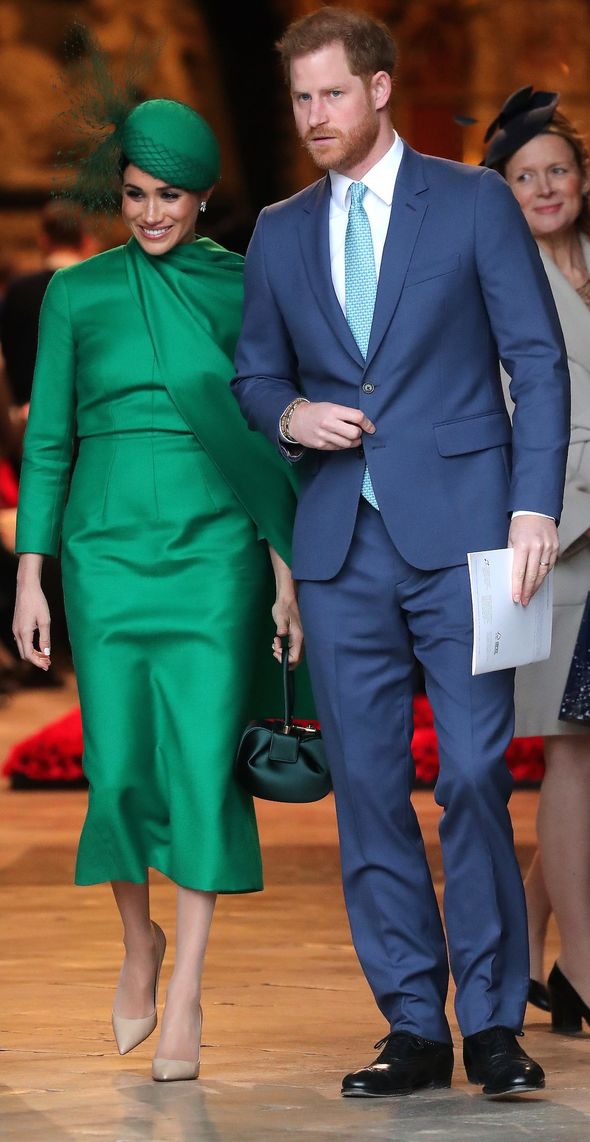 Speaking on ABC’s royal podcast The HeirPod host and editor Omid Scobie said: “From what I hear from sources we’re not going to hear from them until July so that is sometime to go without the Sussexes and I think it will be interesting for the Royal Family who haven’t really seen a day go by where Harry and Meghan’s names aren’t sort of tied to the monarchy in some way or another in the past three years.”

Their heartfelt message seemed to hint they would keep a low profile in the coming months as they worked out their next steps amid the coronavirus crisis.

They told their followers: “What’s most important right now is the health and wellbeing of everyone across the globe and finding solutions for the many issues that have presented themselves as a result of this pandemic.

“As we all find the part we are to play in this global shift and changing of habits, we are focusing this new chapter to understand how we can best contribute.

“While you may not see us here, the work continues.”