Harry pledged the show will “bring forward different perspectives and voices that you haven’t heard before” adding “when that happens change is really possible”. The first episode, a festive special, is expected to be released later this month.

In return Spotify is paying a charity the couple support, though the exact amount has not been made public.

In May the audio media giant signed a £75m ($100m) deal with Joe Rogan, host of ‘The Joe Rogan Experience podcast.

However, the reaction to the news on social media was mixed, with some users taking aim at the couple for their ‘woke’ politics or and noting the move is unlikely to give them a more private life. 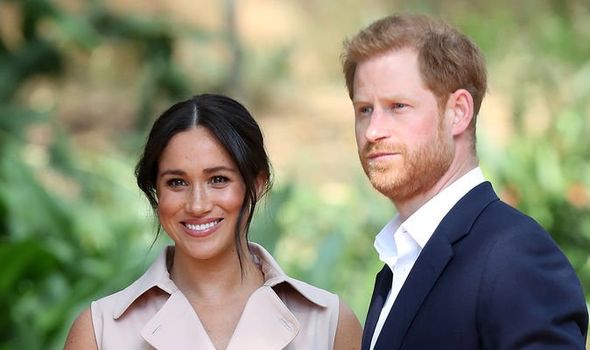 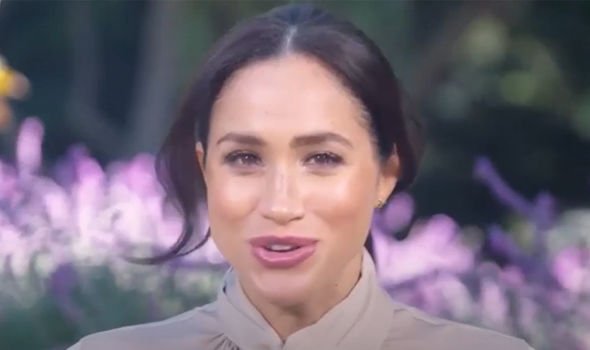 “They longed for life’s simple and anonymous pleasures, like launching a new heavily publicized podcast and national promotional tour.”

Another user tweeted: “Why on earth do they think we want to listen to their woke word salad?”

Journalist Josh Glancy jokingly added: “Pleased to see Meghan and Harry choosing the same path as so many other lost millennials in search of a creative purpose: if in doubt, start a podcast.”

The new podcast was announced via a trailer posted on the Spotify website. 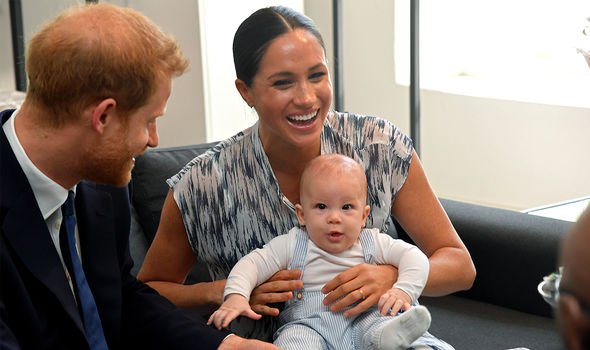 It isn’t Meghan and Harry’s first major move into media with the couple announcing a deal with streaming giant Netflix in September.

The Duke and Duchess have agreed to produce documentaries, films and children’s shows for the platform.

In the trailer Meghan comments: “One of the things my husband and I have always talked about is our passion for meeting people and hearing their stories.

“And no matter what the story they usually offer an understanding of where someone else is coming from. 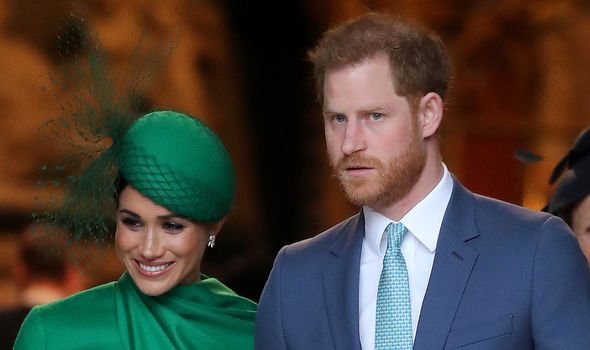 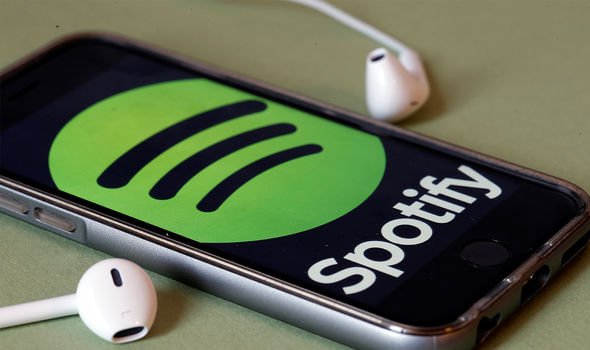 “And in some way, remind you of a story about yourself.”

Harry adds: “And that is what this story is all about.

“To bring forward different perspectives and voices that perhaps you haven’t heard before.

“And find our common ground. Because when that happens change really is possible.”

Harry and Meghan announced their intention to step down as senior royals in January.

After attending the Commonwealth Day service at Westminster Abbey, their final royal engagement, they left the UK in late March.

The couple have vowed to become “financially independent” and stopped using their HRH titles.

They recently moved to a new £11.2m home to the north of Los Angeles. 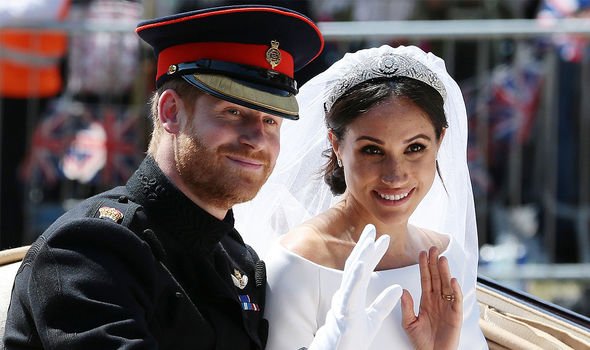 Prior to this they had been staying in the city itself inside a mansion provided by a friend.

Whilst some social media users were critical others warmly welcomed the new podcast.

One Twitter user posted: “I was hoping they would open up a podcast. I’m so glad they did.”

Another added: “My next long run is sorted.”