The Duke and Duchess of Sussex’s new carpet was left muddy by one of their two pooches. A cleaner attempted to clean it but caused further damage to the delicate material and the carpet had to be replaced. But Meghan and Harry were unfazed by the additional cost, according to an insider.

The source told the Daily Mail: “The cleaner obviously didn’t realise the strong cleaner would damage it.

“It wasn’t a large section of carpet but the whole thing had to be taken up and replaced.

“The cleaner was devastated but apparently the couple didn’t seem worried in the slightest about the extra cost.”

Meghan and Harry came under fire last week for their extravagant spending when it emerged that Frogmore Cottage had been renovated with £2.4 million of taxpayers’ money. 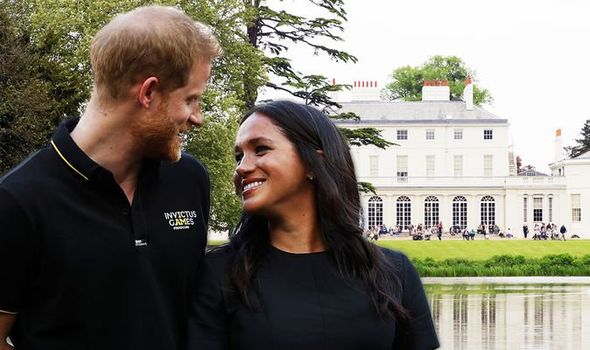 The residence in Windsor was turned from five properties into a single home for the Sussexes and their baby Archie, who was born in May.

The couple, who have a huge fortune between them, paid for the fixtures and fittings themselves.

Graham Smith, from the Republic campaign group, criticised the spending following the release of the royal accounts.

He said: “This year’s increases are outrageous at a time of widespread spending cuts. 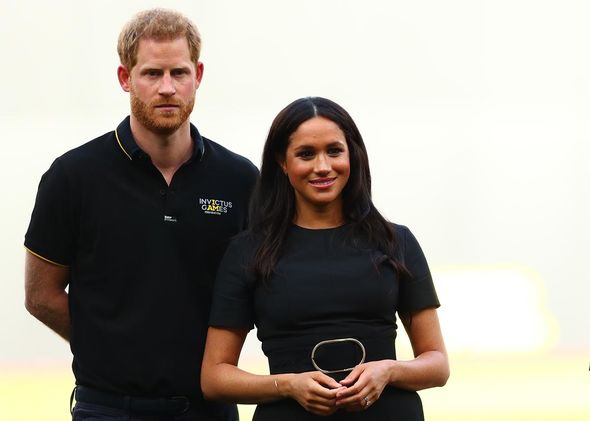 “If even one school or hospital is facing cuts we cannot justify spending a penny on the royals.

“Yet with all public services under intense financial pressure we throw £2.4 million at a new house for Harry.” 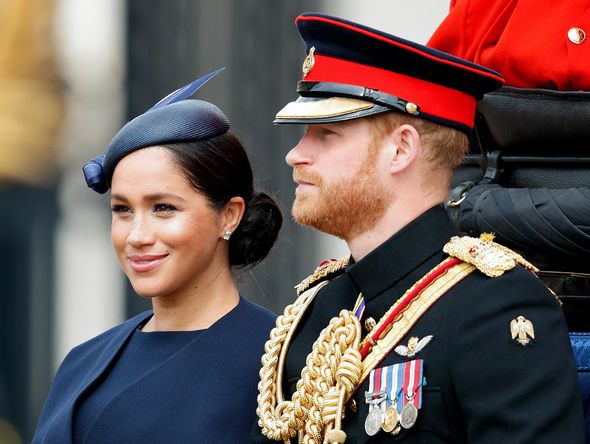 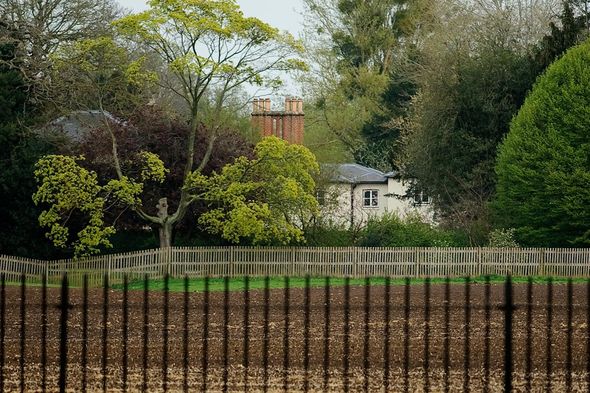 “They could easily have afforded to pay for all these renovations themselves rather than for just a few fittings and fixtures, particularly as the Queen gifted them the actual property, but they didn’t want to.

“Instead they wanted to make cash-strapped nurses, teachers, soldiers and police officers pay for large chunks of the expense.”