The Duke and Duchess of Sussex set it up last year when they split from The Royal Foundation, a charity they ran with Prince William and Kate Middleton. However, when they stepped down as senior royals they were instructed not to use the term ‘Sussex Royal’ anymore and set in motion plans to shut down their non-profit and start another, Archewell, from scratch. The royal couple filed for solvent liquidation of Sussex Royal in July, and at the same time they changed the name of the organisation to MWX Foundation for an unknown reason.

In the Declaration of Solvency published on July 28, Sussex Royal had £99,000 in the bank and were planning to spend another £35,000 before it closed, presumably on salaries for staff and other expenses.

Given that they were issued an “unrestricted grant” of £145,000 by The Royal Foundation for starting up costs, they have spent at least £49,000 so far ‒ with another £35,000 to be spent before they shut down.

They were also given a £144,901 grant, which was ring-fenced for Travalyst ‒ Harry’s sustainable tourism initiative ‒ which was originally under the banner of Sussex Royal.

What’s more, they were likely given money from other donors, as it was a very high profile non-profit, with companies like Disney paying into its Travalyst scheme, for example. 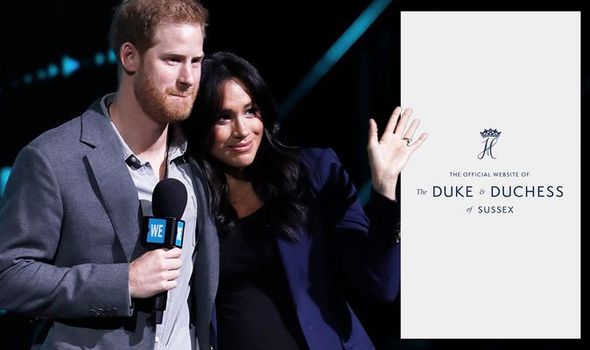 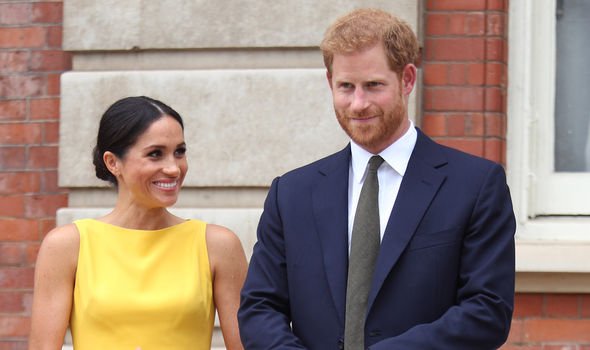 The Declaration of Solvency also declared that £200,000 was owed to Sussex Royal, which would usually only be the case when a regular payment is being made, according to finance expert Robert Leach.

He told the Daily Mail: “It is unusual to have a figure to ‘receivables’ in a charity account as that indicates sums owed but not yet paid, such as an invoice not yet paid.

“Charities rely on donations, which are not sums legally owed before being paid.

“The fact that the sum is a round figure of £200,000 suggests that whoever it is coming from is making periodic payments, possibly with future payments to the new charity.” 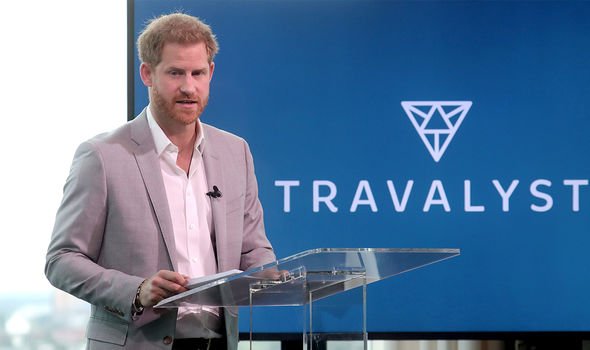 This begs the question as to how much money has been spent on an endeavour that never produced any tangible charitable projects except Travalyst, which had its own grant separate to the overall Sussex Royal money, and is now being shut down so many months down the line with nothing to show for it.

The Royal Foundation wrote in its annual financial report covering the calendar year 2019, published in June 2020, that grant-making decisions are made by the trustees and given on the basis that projects “demonstrate a public benefit”.

Travalyst, which is now a stand alone operation outside of Sussex Royal, was set up as a private limited company on April 3.

While the couple might be intending to register Travalyst as a charity as well, it is not currently on the Charities’ Commission list.

Indeed, Travalyst was the only programme that Sussex Royal set up in an entire year and is still in its early stages of development, currently only having a vague goal of improving travel sustainability.

A source close to the Sussexes said: “During its 12 months, the sole programme in operation and development at the charity has been the sustainable travel and tourism initiative, Travalyst.

“Travalyst is now operating as an independent nonprofit based in the UK, and all assets from Sussex Royal will now transfer over.

“The travel and tourism sector has been one of the hardest hit by the coronavirus pandemic, with committees and people’s livelihoods impacted around the world.

“The Travalyst partnership is committed to playing an active role in helping communities that rely on tourism rebuild and recover in ways that support their long-term sustainability and resilience.”

Prince Harry hopes that Travalyst can help the tourism industry “build back better” after coronavirus, but so far words have not been followed by any visible action or known projects on the ground.

That said, he has got several giants of the industry on board with his plan including Booking.com, Skyscanner, Tripadviser, VISA and Trip.com.

Meanwhile, the launch of Archewell has been delayed to next year, due to the coronavirus crisis, and the couple are said to be focusing their efforts on helping with the pandemic and Black Lives Matter movement.