Archie Harrison Mountbatten Windsor was born three weeks ago, the seventh in line to the throne. Baby Archie is the first British royal of African-American descent and brought the Royal Family together with American showbiz royalty. Meghan Markle has been visited by some of her closest friends over the last few weeks, some of whom are tipped to be godparents.

Who will be Archie Mountbatten-Windsor’s godparents?

Many of Meghan Markle’s friends are among the showbiz elite, including Oprah Winfrey and her former co-stars on TV show Suits.

Earlier this week she was visited by tennis legend Serena Williams, another close friend, sparking speculation she may be named godmother.

She came accompanied by her husband, Reddit founder Alexis Ohanian and their one-year-old daughter Olympia. 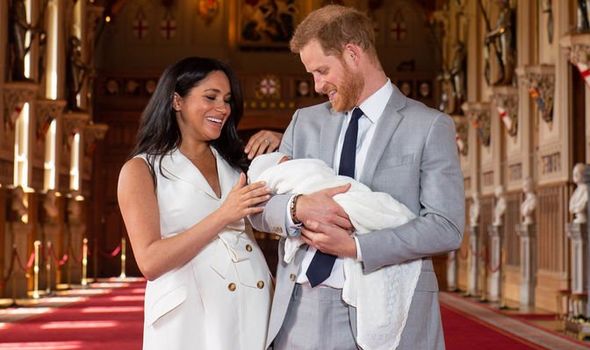 Stopping over on her way to the French Open, the athlete posted a picture of herself in a gilded stateroom to Instagram.

The most likely person to take up the role is Meghan’s best friend Canadian fashion stylist, Jessica Mulroney.

Other candidates for godmother are Misha Nonoo – the fashion designer who set up Meghan and Harry – television presenter Gayle King and Eleanor Fellowes, Princess Diana’s sister and Prince Harry’s aunt.

Markus Anderson, the 42-year-old Soho House creative director is tipped to take the godfather role, described as the “second most important man in Meghan’s life”. 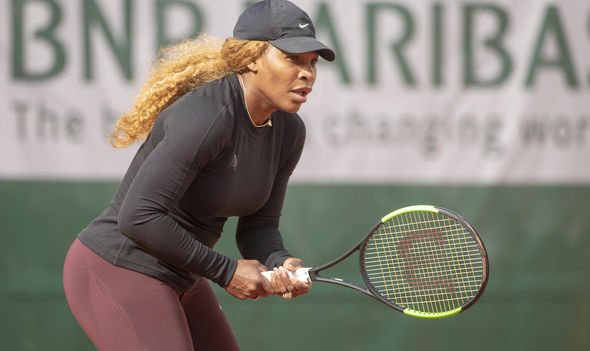 Chief among frontrunners on Harry’s side is Charlie van Staubenzee, who served as an usher at the wedding of Prince Harry and Meghan Markle.

Van Staubenzee is a close friend of William and Harry, having met the brothers while they attended Ludgrove School.

Other contenders are Mark Dyer, equerry to Harry after Princess Diana’s death, and Tom Inskip, who is rekindling his friendship with the Prince.

Both the Duke and Duchess of Cambridge are also top contenders, alongside George and Amal Clooney who were in attendance at the 2018 wedding. 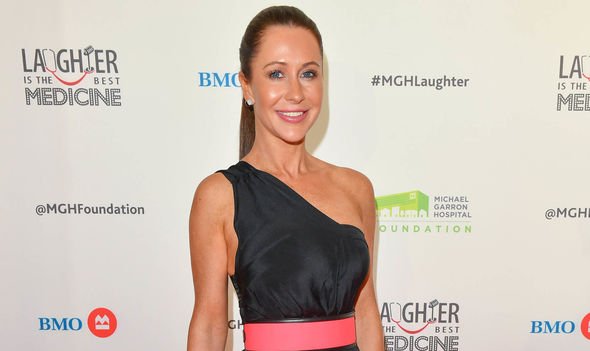 Here are the current odds for the royal godparents, courtesy of Paddy Power: