Queen: Royal expert on how monarch swam during getaway

Harry and Meghan made stunning claims during their interview with Ms Winfrey last month in which they alleged racism within the family. A recent Deltapoll found just 28 percent of Britons believe the couple should be allowed to keep their royal titles.

Some 51 percent of the public think the interview damaged the Royal Family’s reputation whilst 31 percent disagree.

Another nine percent believe it actually improved it.

Views on how the interview impacted the monarchy are starkly divided by age.

Just under two-thirds of baby boomers think the Royal Family was damaged, a view shared by less than 40 percent of millennials. 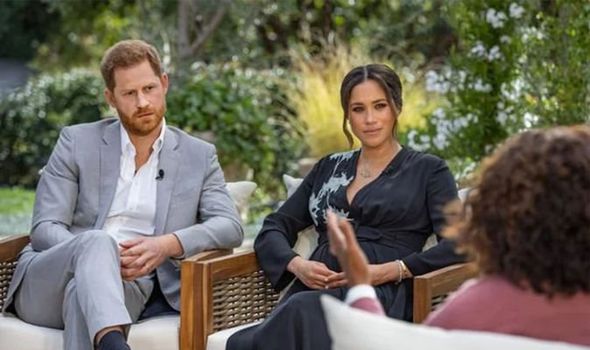 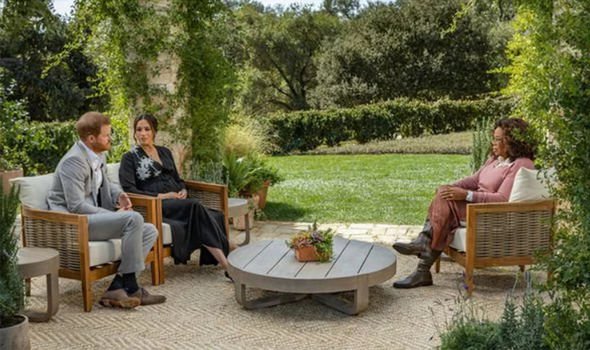 Meghan and Harry’s interview with Ms Winfrey was first broadcast on CBS in the US, then on ITV in Britain.

Meghan spoke about her mental health struggles and revealed she’d suffered from suicidal thoughts since marrying into the royals.

She also claimed there were “concerns and conversations” ahead of Archie’s birth, within the family, about “how dark his skin might be”.

Neither Meghan nor Harry would say which Royal Family member made the comments. 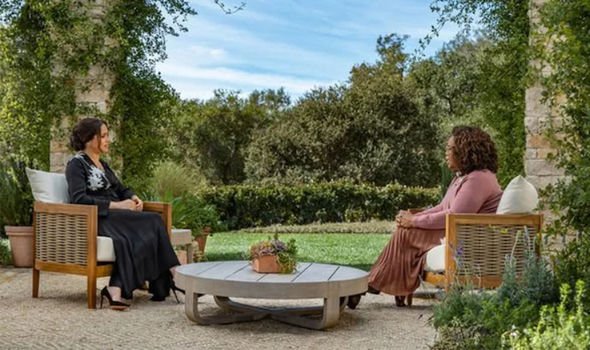 However, Ms Winfrey later revealed Harry told her it wasn’t either the Queen or Duke of Edinburgh.

Buckingham Palace released a statement from the Queen in response to the allegations.

It expressed sadness at Meghan’s difficulties but claimed “some recollections may vary” about the events described.

Windsor expert Pauline Maclaren, author of Royal Fever: The British Monarchy in Consumer Culture, argued the interview is unlikely to have done as much damage as Princess Diana’s famous talk with Martin Bashir. 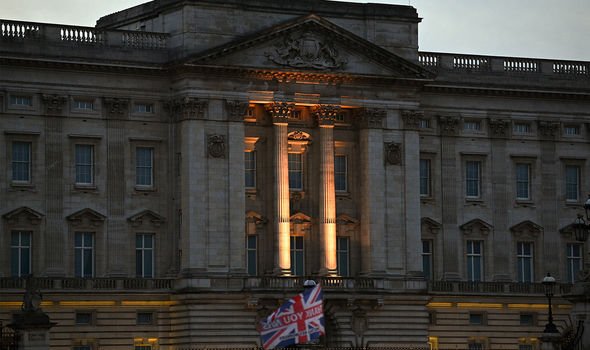 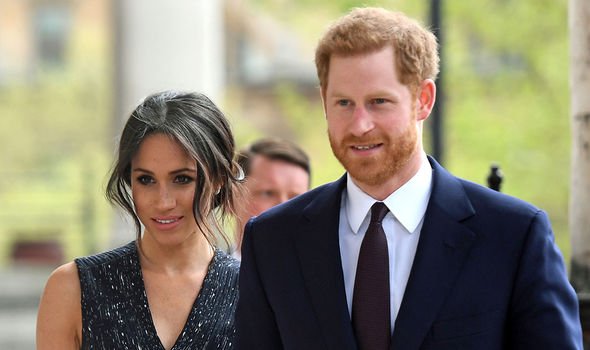 Speaking to the Daily Mirror she said: “I don’t think the [Sussex] interview can be really rated in a similar way to the Diana interview, which really turned the public very much against the Royal Family here.

“When Diana did her interviews, that was after they had suffered many other things during that period, so that was a sort of culminating scandal or the culmination of a series of scandals, really.

“This time, I think it’s just not quite the same and particularly because Harry and Meghan had already left.”

Ms Maclaren also pointed out Diana, being married to a future King, was higher up the royal pecking order than Meghan.

Meghan Markle: Being a royal became ‘too tough’ says expert

The Sussexes’ caused a global sensation in March 2020 when they stepped down as senior royals.

Instead, the couple moved to California, Meghan’s home state, shortly before it went into coronavirus lockdown.

They are currently living in an £11.2 million mansion to the north of Los Angeles.

Since relocating the Sussexes’ have signed major deals to produce content for streaming giants Netflix and Spotify. 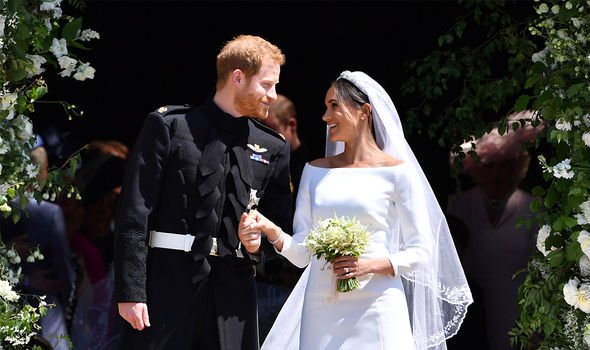 Earlier this week it was announced the couple’s first Netflix show, called Heart of Invictus, will be about the Invictus Games.

Harry launched the games in 2014 to support injured service personnel from the UK and allied nations.

The next games will take place in The Hague, Netherlands, in 2022.