Meghan Markle revealed that the baby will arrive towards the end of April or early May. Pregnancy experts have said by the looks of her healthy bump, it’s likely to be sooner rather than later. Others have suggested she could even be expecting twins!

Meghan and Prince Harry, the Duke and Duchess of Sussex, are planning to move into their new home before the arrival of their little one.

The couple have converted an old staff cottage within the bounds of Frogmore Estate in Windsor where they’ll raise their family.

There have been no official reports as to when they might move, so there’s a chance they’re already in their new family home.

And it has been revealed that Meghan’s close friend, tennis superstar Serena Williams, has been a huge help. 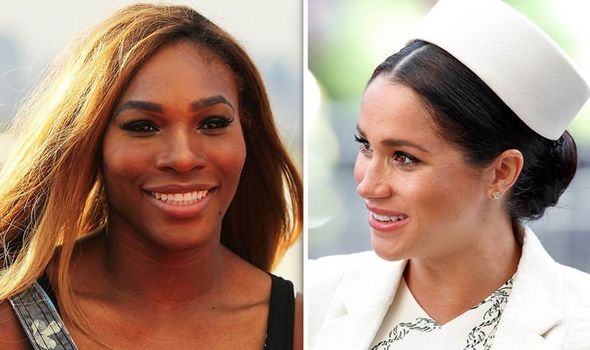 Meghan and Serena met at a Super Bowl party in 2010 and have been close friends ever since.

Serena is a mother already, she welcomed her daughter Olympia with husband Alexis Ohanian in September 2017.

According to a source who knows the famous friends, Serena has had a hand in designing Meghan and Harry’s new arrival’s nursery.

The source told New! Magazine: “Everything is all set at their dream home and in the past two weeks Meghan has completed work on a stunning £150,000 nursery which she insisted on paying for out of her own money.

“Serena played a massive role in helping design it and it even boasts a full wall-length mood screen that electronically projects soothing images from a number of selection choices. That alone costs £25,000.”

Serena has also been giving Meghan invaluable advice on the early days of motherhood.

She’s brought a sense of humour to it as well, giving Meghan a tongue-in-cheek parenting book called ‘The Sh!t No One Tells You’ by Dawn Dais.

The Duchess is also said to have told the Palace that she wants minimal help with childcare. 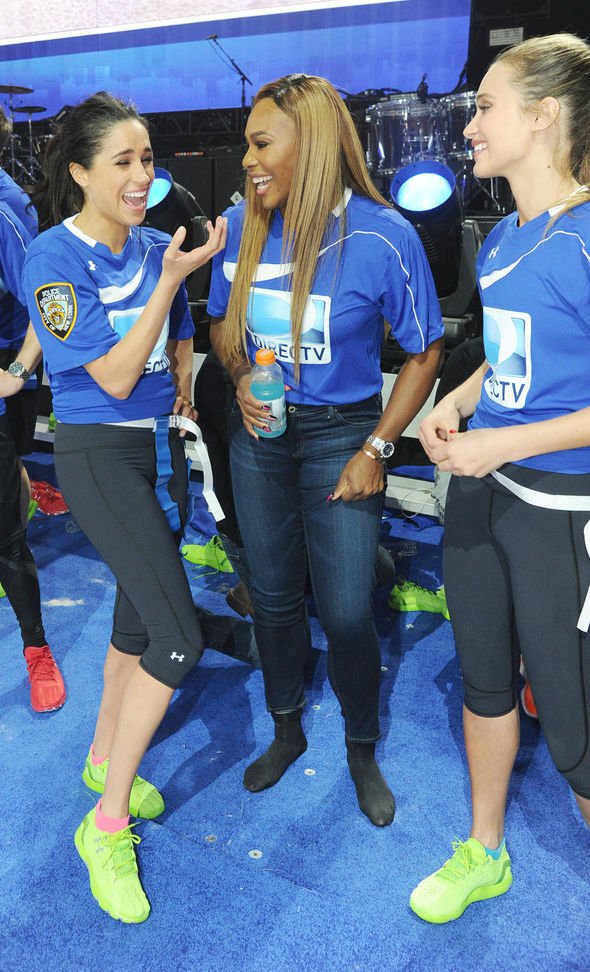 “She’s determined not to do things the conventional way,” the source said.

“Meghan’s already told Palace chiefs that she and Harry want to be hands-on parents. She doesn’t want a team of nannies, which is unheard of for a new mum in the royal household.

“Meghan feels she wants to show other women out there that she’s independent and strong and can relate to new mums who don’t have the luxury of having a lot of extra help.”

She’ll have a little extra help in the early days, as Meghan’s beloved mum Doria Ragland is due to stay with the family for a while to help.