This will mean he will not “follow royal protocol, especially the sexist traditions”.

It was not stated whether the sources had any links to the Royal Family.

In any case, the issue of sexism within the Royal Family has been discussed before. 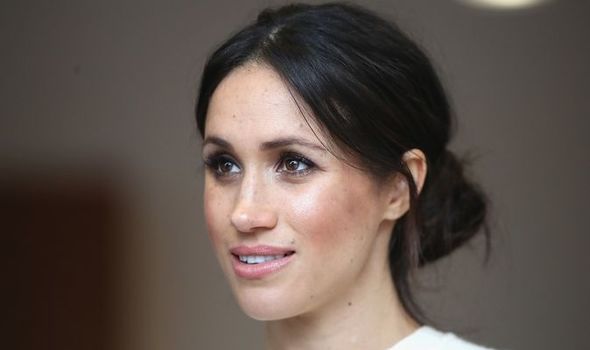 In 2013, Parliament passed the Succession to the Crown Act, which meant female royals would no longer be pushed out of place in the line to the throne by younger male siblings.

The Queen became the first female royal to join the British military full-time during World War II, when she was 19 years of age.

Earlier this year, Meghan Markle joined in the virtual Girl Up leadership summit, in which she gave a speech directed at young women around the world.

READ: Queen delights commentators with razor-sharp wit – monarch ‘can do whatever she likes’ 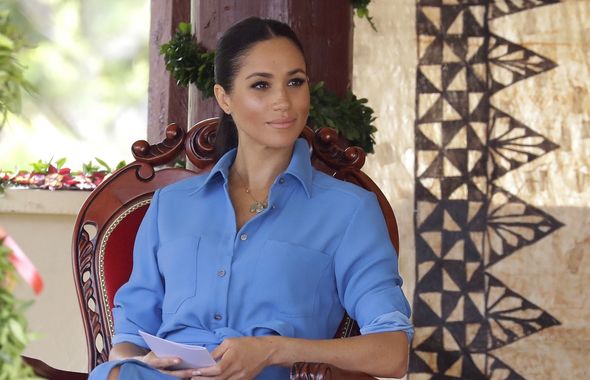 She urged them to ‘keep challenging, keep pushing’ towards more representation.

Meghan said: “Women have always historically gotten a lot of ‘that’s not how it’s done,’ ‘yeah, that’s a good idea but we’re going to do this instead.’

“But when do we hear that as women? We hear that in the moments that we challenge the norms. 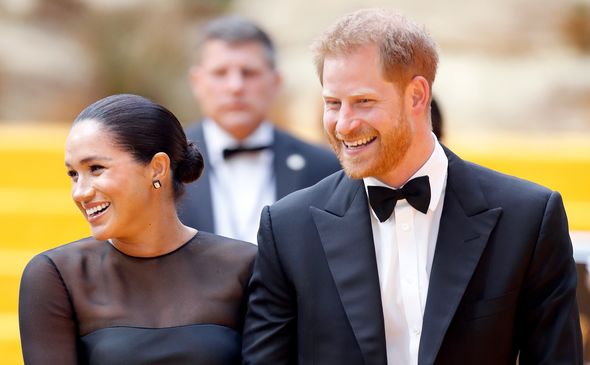 “Make them a little uncomfortable because it’s only in that discomfort that we actually create the conditions to reimagine our standards, our policies, and our leadership—to move toward real representation and meaningful influence over the structures of decision-making and power.

The Duchess of Sussex also has also encouraged women to vote in the upcoming US election between Donald Trump and rival Joe Biden – though she has not explicitly backed either side. 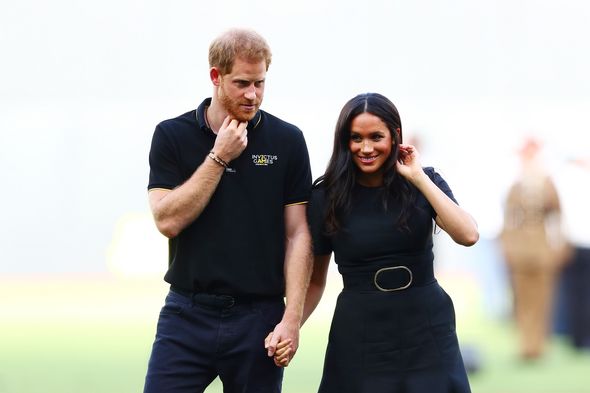 Meanwhile, a source claimed to The Week that Meghan was also opposed to a “PDA ban” within the Royal Family.

This might refer to romantic gestures such as holding hands during royal engagements – something Meghan and Harry were often seen doing.

Royal etiquette analyst Myka Meier has previously said doing so is “atypical”, but added there is no specific protocol that bans royals from showing affection to one another. 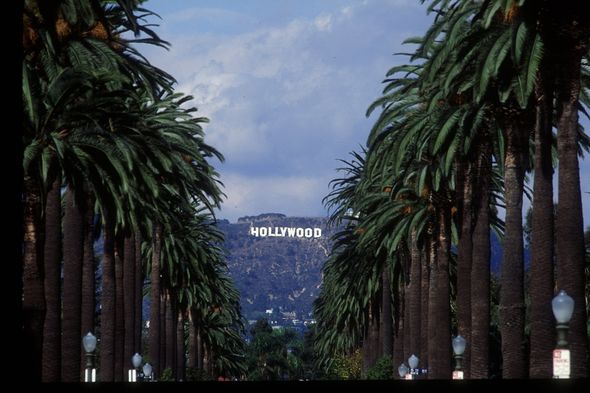 On the contrary, the gesture makes Harry and Meghan “relatable and lovable to the public,” she told People magazine.

The etiquette expert added such small public displays of affection are “simply a matter of preference” for each royal couple.