The Duchess of Sussex received the support of fans on Twitter after the former royal butler suggested Meghan is the only person who can stop Harry from “destroying himself”. He told Closer magazine: “He’s been blinded by Meghan, by her beauty and by this Hollywood world.

“I think now it could only be Meghan who can stop him from doing these interviews and doing any more damage, and destroying himself.

“He won’t heal if he keeps doing this.”

Twitter users addressed the remarks, pointing out that Harry has “a mind of his own”.

One person said: “Come on, this is his wife and for many husbands loyalty to their immediate family is number one. This may be alien to you.” 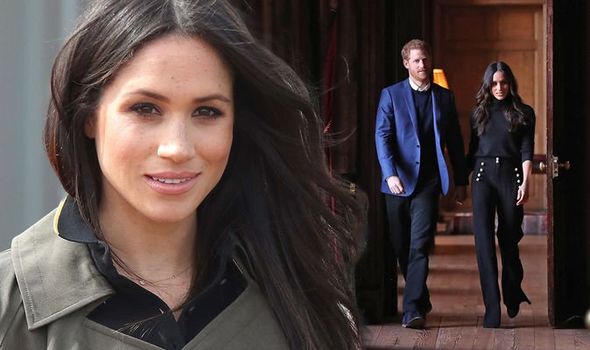 Another user added: “The Royal Family is not blameless for things that have happened in its past, and Harry is not the first to ‘abdicate’ from royal duties.

“He’s just a bloke looking after his wife.”

A third commenter wrote: “Harry is a wealthy, privileged, smart man with tons of options and a mind of his own!”

Prince Harry recently accused the Royal Family of “total neglect” as part of his new Apple TV+ series, ‘The Me You Can’t See’.

The documentary series sees the Duke recount how he and Meghan felt “completely helpless” as royals. 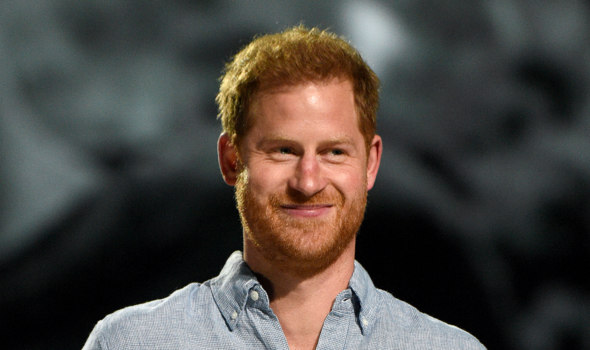 He also claimed they were met with “total silence or total neglect” whenever they sought help.

In the programme, the Duke told US TV host Oprah Winfrey: “Every single ask, request, warning, whatever it is, to stop just got met with total silence or total neglect.”

He added: “We spent four years trying to make it work.

“We did everything that we possibly could to stay there and carry on doing the role and doing the job.”