The new film will include Mr Markle’s “favourite photo” of Meghan as well as “new videos” which will be made public for the first time. It will aim to “figure out what went wrong” in the relationship between father and daughter.

Mr Markle was unable to attend Meghan’s wedding in May 2018 after reporting heart problems.

He was earlier accused by the Mail on Sunday of staging paparazzi pictures with a photographer at an internet café.

In January 2020 Meghan and her husband, Prince Harry, announced their intention to step down as senior members of the Royal Family.

In response Mr Markle accused the couple of “cheapening” and “destroying” the Royal Family. 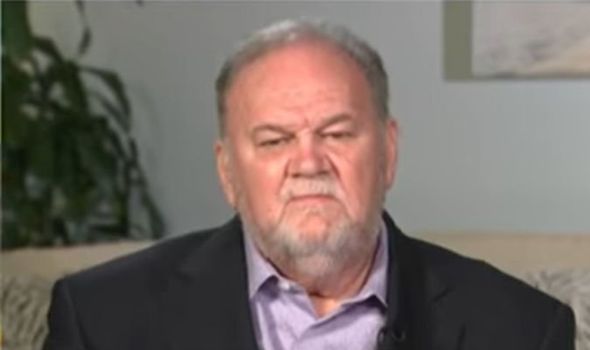 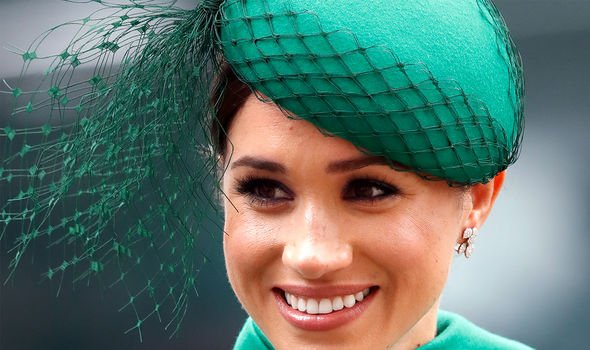 Speaking to The Sun about the documentary he said: “It begins with my life, my family, my love of theatre and television and how I got there.

“Then my life with Meghan, growing up, her school days until she went off to college, and when her career began.

“We had a good life together, up through her first marriage and her move to Canada. Then a new story begins!

“It’s kind of like ‘What happened to my baby girl’. 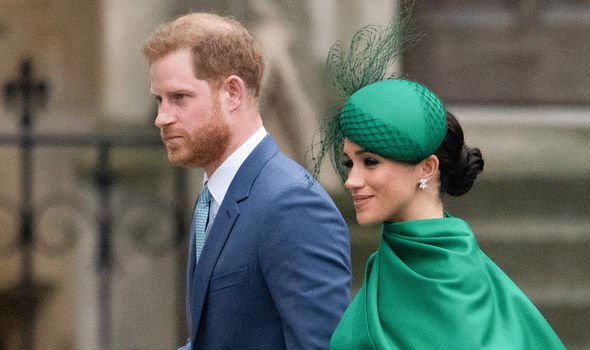 “My documentary will have some new videos and my favourite photo of my ‘baby girl’ and we try to figure out what went wrong. I think we will do a good job.” 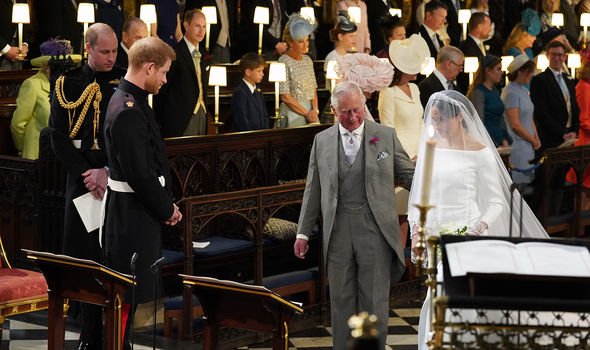 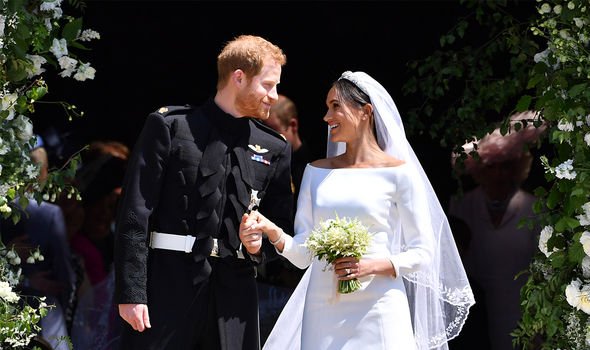 One Twitter user commented: “I love it! Go Thomas!”

Another added: “Oh wow. I think I’m gonna like this by Mr Markle! Good for him doing this. I wish him the best of luck getting this done!”

However not all social media users were so welcoming of the project.

A critic posted: “I am not a Meghan fan and I don’t feel exactly bad for her but her family is deeply embarrassing.”

Harry and Meghan attended their final engagement as working royals, the 2020 Commonwealth Day Service, in March.

Shortly afterwards they moved to North America, settling in California after a brief stay in Canada. 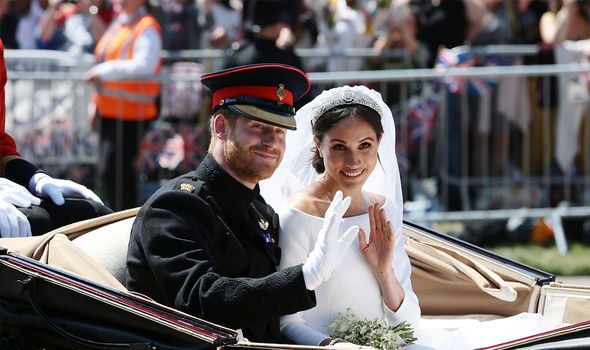 The couple have since signed major deals with streaming service Netflix and Spotify.

They currently live at a £11.2m mansion to the north of Los Angeles.