Meghan Markle has argued that her political activism in the lead-up to this year’s presidential election was the beginning, not the end, of her ambitions. A spokesperson for the Duchess of Sussex told ABC royal contributor Omid Scobie that Meghan will involve herself in politics “over the years to come”. This comes after criticism she and Prince Harry faced for breaking royal tradition by wading publicly into politics in the US election this year.

Omid Scobie told Heirpod: “We have heard about Meghan being an active member of society, about taking part in the democratic process.

“A spokesperson for Meghan said to me and others this week that Meghan’s activism won’t end after the US election.

“This is something she is really going to continue to be involved in over the months and years ahead.

“What will be very interesting is how that work changes depending on the outcome of the election.”

JUST IN: Royal Family LIVE: Queen and Philip could be forced to change plans 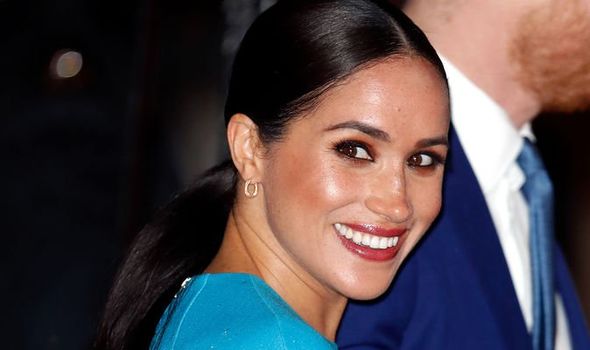 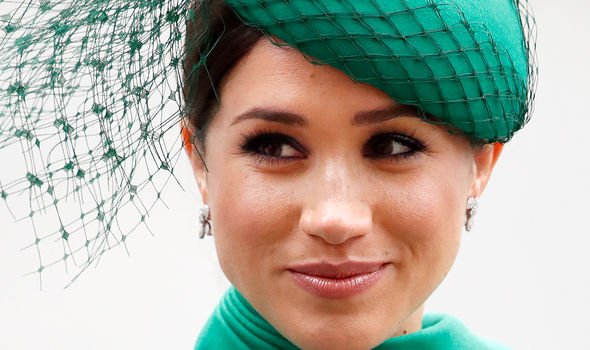 He also revealed that Meghan Markle voted by mail-in ballot.

A spokesperson for the Sussexes also said the pair’s work this summer was not “specific to this time”.

The 39-year-old Meghan is understood to believe that “encouraging people to get involved” is vital. 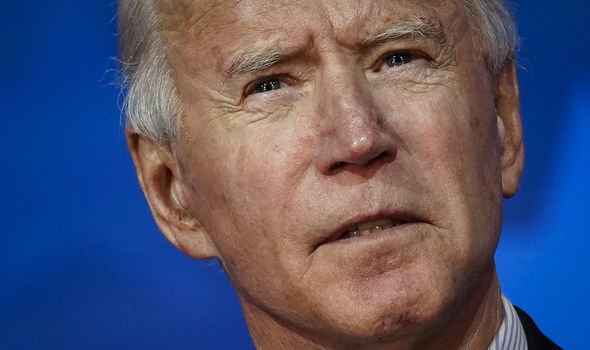 This revelation comes with Joe Biden on the verge of winning the US presidency.

He sits at 264 electoral votes, according to the latest Associated Press count, just six away from the crucial 270 threshold.

Sources suggest that Meghan and Harry are both “eagerly watching” the final results of the election.

A friend told People magazine: “They have taken a keen interest in this election and I’m sure they are awaiting the outcome.” 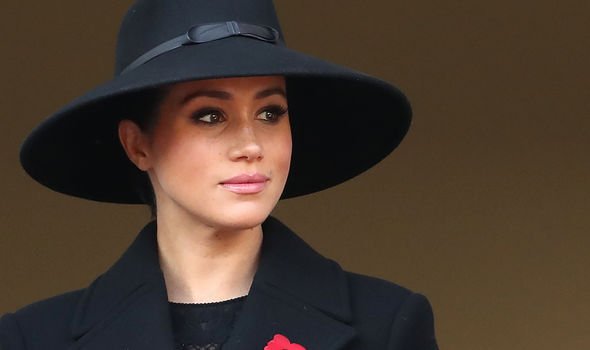 Both Harry and Meghan faced a brutal backlash this year after the pair broke with a centuries-old tradition that calls for members of the Royal Family to remain politically neutral.

Earlier this year, Meghan urged her fellow Americans to vote in the presidential election.

In a video announcing Time Magazine’s 100 most influential people of 2020, Meghan issued an impassioned plea to her fellow citizens.

The Duchess said: “Every four years we are told the same thing, that this is the most important election of our lifetime.

“But this one is. When we vote, our values are put into action and our voices are heard.”