Prince Harry announced his engagement to Meghan Markle in 2017, and the pair were married a year later at St George’s Chapel, Windsor. Prior to marrying Prince Harry, Meghan had a very successful career as an actress, perhaps most notably playing the role of Rachel Zane on legal drama Suits.

Meghan was raised in Los Angeles, and her given name is actually Rachel Meghan Markle.

Her parents divorced when she was six, so Meghan lived primarily with her mother Doria Ragland.

Even from a young age Meghan was involved in the TV industry, often visiting her dad on show sets after school. 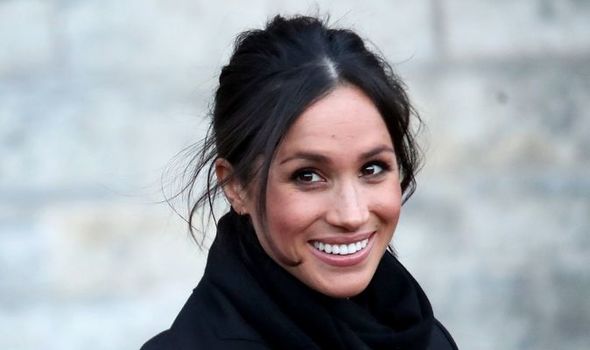 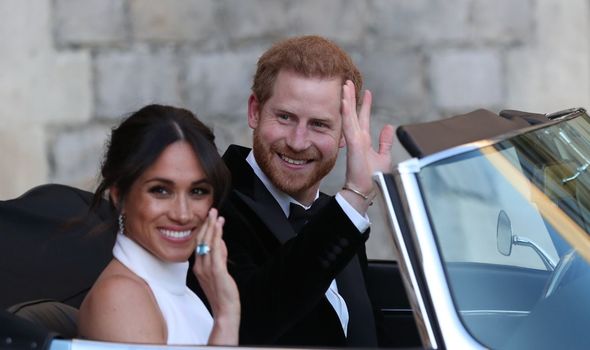 Does Meghan Markle have a degree?

After leaving high school behind in Los Angeles, Meghan attended Northwestern University in Illinois in 1999.

Meghan chose to explore her love of acting at Northwestern’s renowned drama department.

She received a bachelor’s degree in Theatre and International Studies. 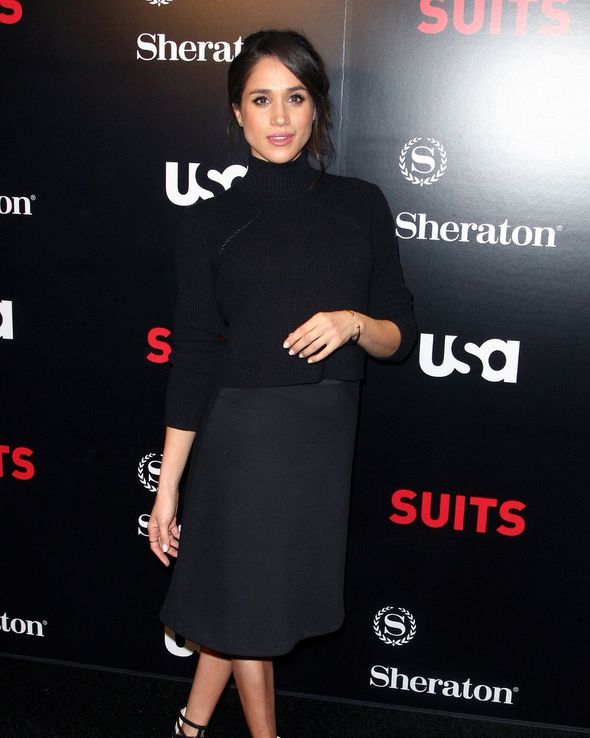 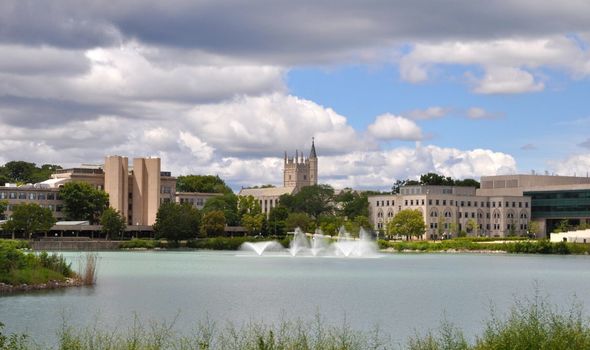 While studying at Northwestern, Meghan also studied abroad in Spain for one term.

Meghan also completed an internship at the American embassy in Buenos Aires.

Which other royals have a degree?

Meghan Markle is not the only member of the Royal Family to hold a degree.

Kate Middleton and Prince William met at St Andrews in Scotland, and both hold degrees from the institution.

Kate has a Master’s degree in History of Art, while Prince William got a 2:1 in Geography.

Meghan’s husband Prince Harry opted not to attend university, and instead completed a stint at the Royal Military Academy Sandhurst before joining the army. 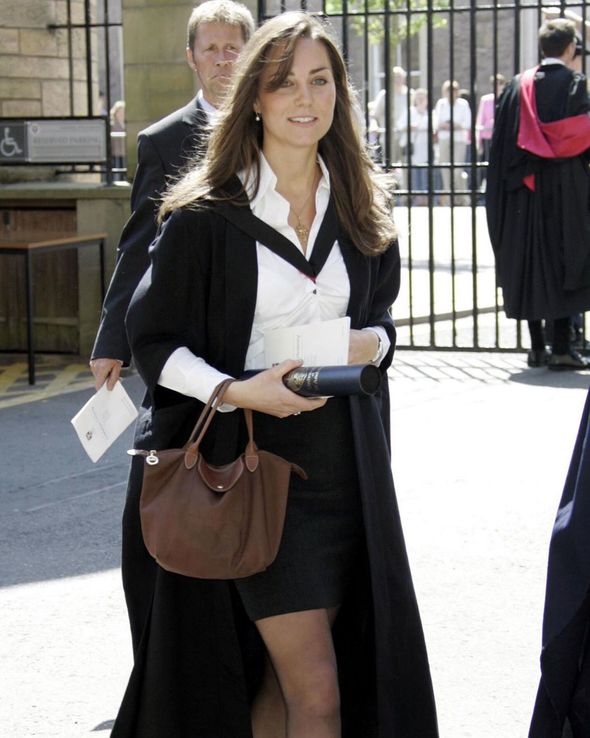 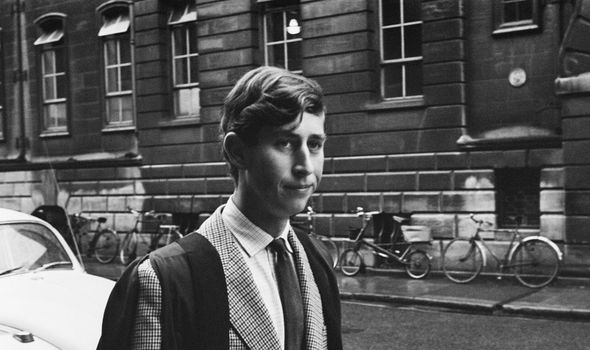 Beatrice studied History and History of Ideas at Goldsmiths, University of London, while Eugenie holds a degree in English literature, history of art and politics from Newcastle University.

In the past members of the Royal Family were often educated at home, so did not attend university.

This was the case for the Queen and her sister, Princess Margaret.

But Prince Charles bucked the trend by attending Cambridge to study history, archaeology and anthropology, graduating with a 2:2.