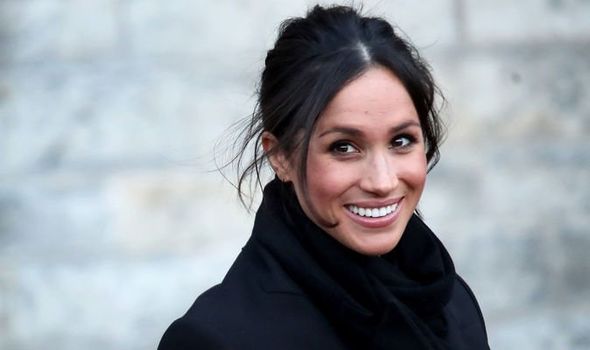 Sales of items like commemorative china plates, mugs and teddy bears rocketed from £18.2million in 2017, to £21.7million a year later. According to the Daily Mail, the Royal Collection’s sales were vastly improved due to a series of landmark moments throughout the year. These include Meghan’s marriage to Prince Harry.

Other events which boosted the figures were the birth of Prince Louis, Princess Eugenie’s wedding and Prince Charles’ 70th birthday.

Tim Knox, director of the Royal Collection Trust, said: “It is with great pleasure and pride that I look back on the past 12 months, a year in which we welcomed a record number of visitors to the palaces, achieved the highest-ever level of retail sales and staged an unprecedented 22 exhibitions around the UK.”

Other collectables fans purchased were a range of cuddly Corgi toys.

The new figures also revealed that the Queen’s residences broke another record – this time for the number of guests visiting the properties. 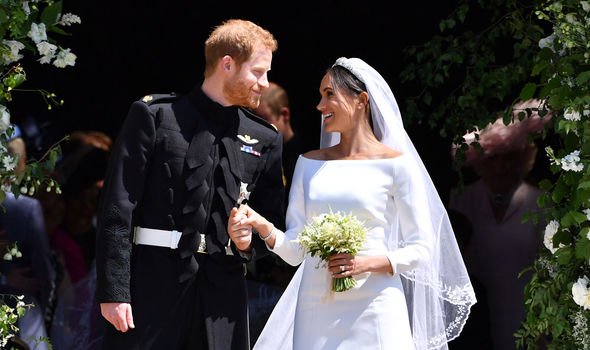 Around 3.3 million people visited official residences – up from 2.96 million the previous year.

The numbers come after Meghan, Harry, Prince William and Kate, the Duchess of Cambridge, were all seen out with their children for the first time. 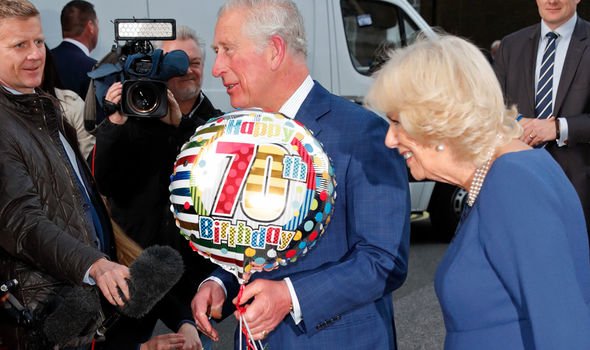 The group had been attending the King Power Royal Charity Polo Day in Wokingham.

Brothers William and Harry had been taking part in the memorial game, before Meghan shocked fans and turned up with new son Archie.

She dazzled as she wore a khaki maxi dress and sunglasses.

Archie’s outing comes days after he was christened at Windsor Castle’s private chapel on Saturday.